Line-up: Salah and Firmino start despite five changes for Liverpool vs Stoke City 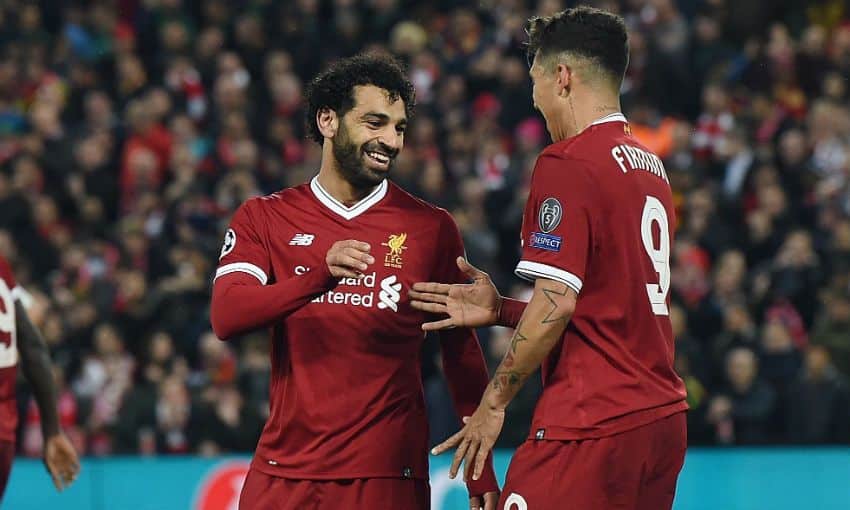 Liverpool are set to make five changes for this lunch-time's clash with Stoke City at Anfield.

With Liverpool's second-leg clash against Roma coming up on Wednesday, Jurgen Klopp has rested some of his key players. Oxlade-Chamberlain (ruled out for the season) and Mané (minor) are both out due to injury.

Meanwhile, Liverpool are set to move to a back three against Stoke, with Joe Gomez and Ragnar Klavan returning to the starting eleven to partner Virgil Van Dijk.

Trent Alexander-Arnold and Alberto Moreno will provide the width for the Reds, with Jordan Henderson and Gini Wijnaldum picked in midfield ahead of Milner, with one eye on Wednesday's second leg vs Roma.

The alternative for Klopp would be to field his usual 4-3-3 formation with Alexander-Arnold moving into central midfield, although that remains an unlikely option.

Mohamed Salah, who will be looking for his 32nd Premier League goal of the season, retains his place in the front-three alongside Roberto Firmino. The duo will be joined by Danny Ings, with Sadio Mane deemed not fit enough.

Liverpool will be hoping to secure all three points against the Potters, with Chelsea eight points behind in the table with a game in hand and yet to play the Reds at Stamford Bridge.