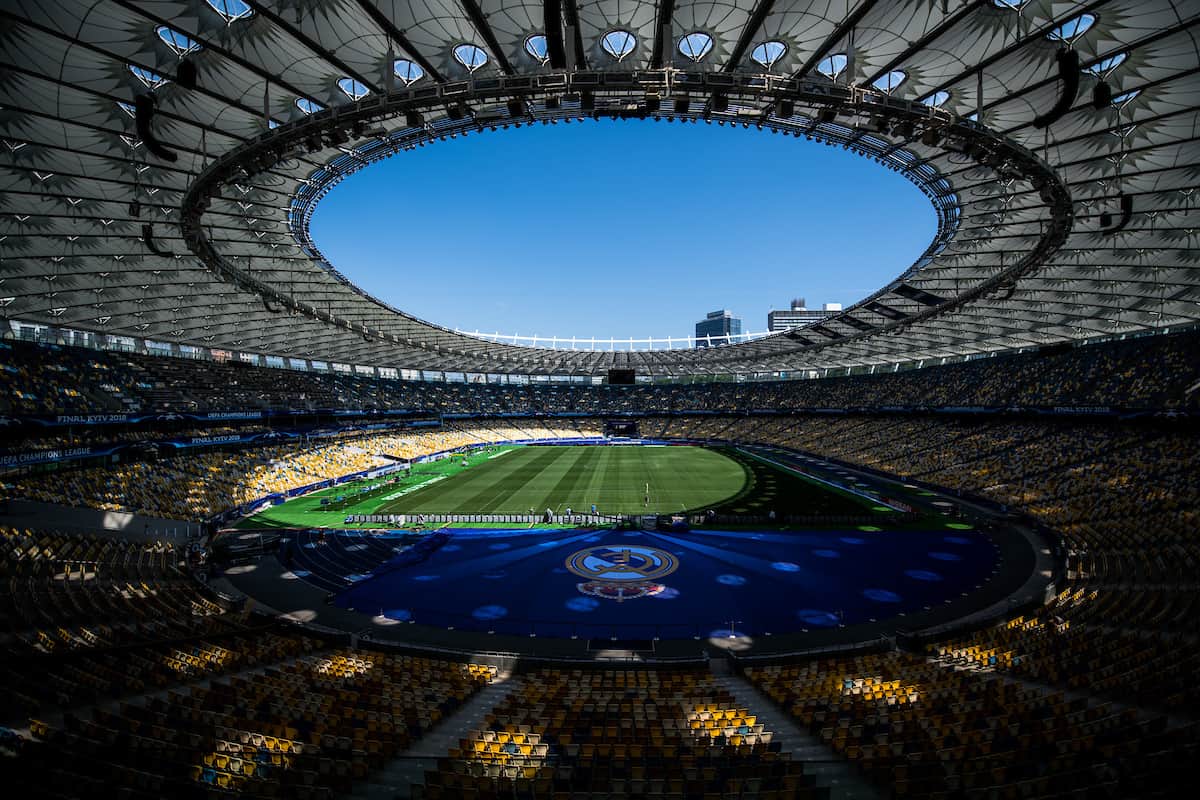 Liverpool line up as expected against Real Madrid with Jurgen Klopp naming the same side from the semi-finals vs Roma in tonight's Champions League final vs Real Madrid in Kiev.

Liverpool take on Real Madrid in the Reds' biggest game in a decade, with tonight's meeting at NSC Olimpiyskiy Stadium kicking off at 7.45PM (BST).

Emre Can makes a return to the match-day squad and is on the substitutes bench, alongside Adam Lallana. It is expected to be Can's last game, before making a summer switch to Juventus.

Danny Ings faces a blow as Dominic Solanke is chosen ahead of him on the bench. 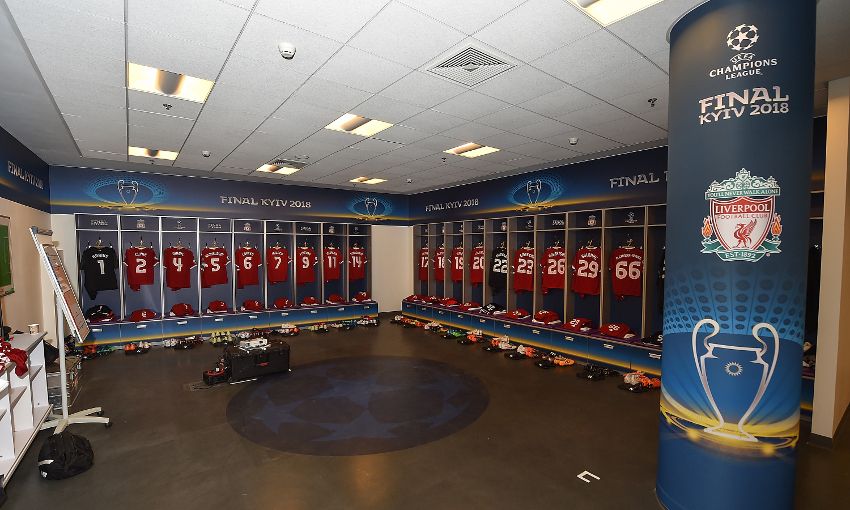 Sadio Mane, Roberto Firmino and Mohamed Salah lead the Reds' attack as they look to secure number six for Liverpool.