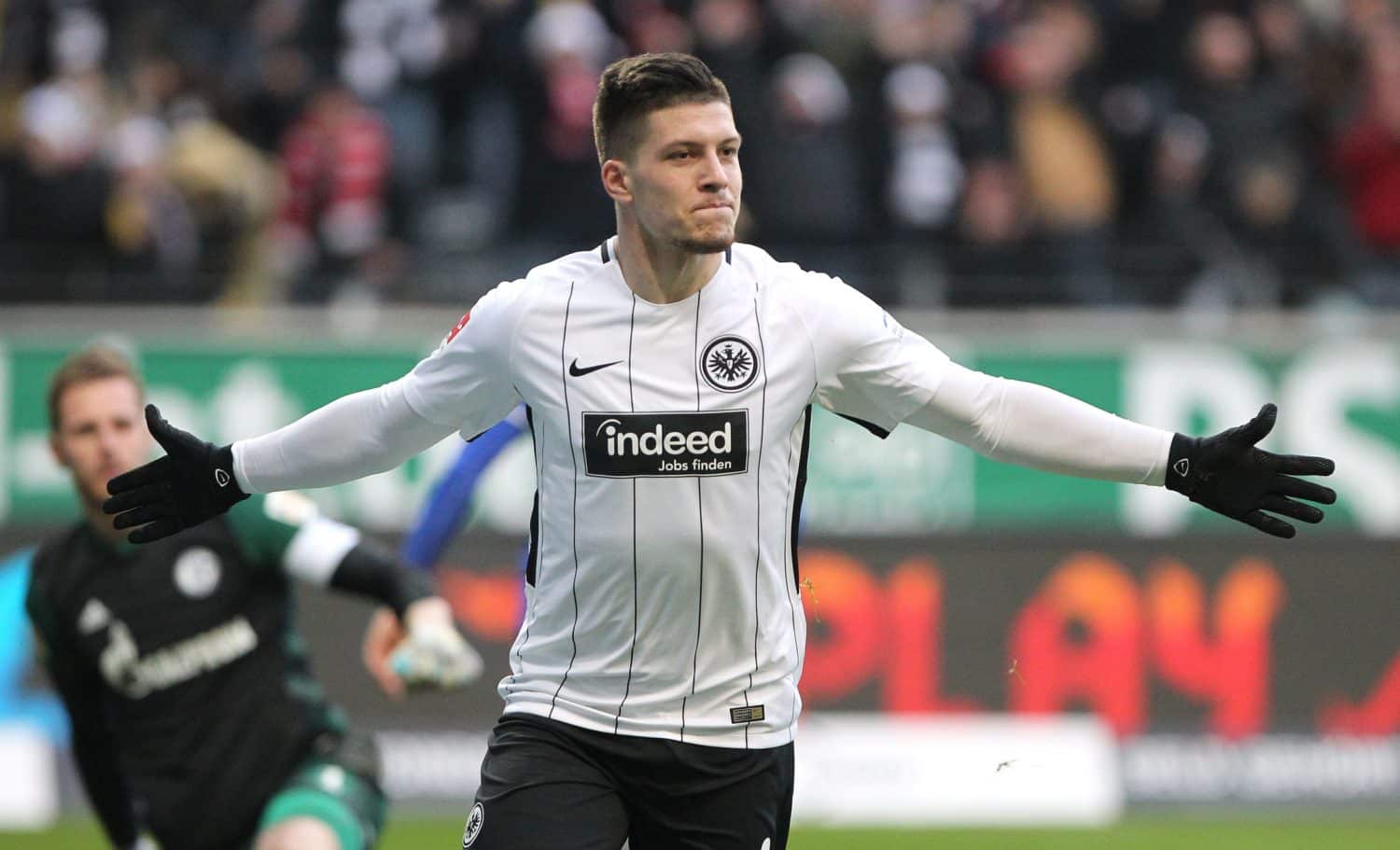 Liverpool are interested in signing youngster Luka Jovic, who is currently on loan at Eintracht Frankfurt, we understand.

The striker is on a two-year loan deal with the German side from parent club Benfica and has set the Bundesliga alight this season.

The 20-year-old has nine goals and three assists in 13 games this season, including five goals in one game against Düsseldorf in the Bundesliga, matching his tally from last season.

The clinical and pacy forward could be having a break-through season in Germany, with Liverpool keeping tabs on the youngster’s progress.

Jovic, who predominantly plays as a centre forward and is equally comfortable with both feet, is able to play alongside the front three and has been dubbed the ‘Serbian Falcao’ in his homeland. 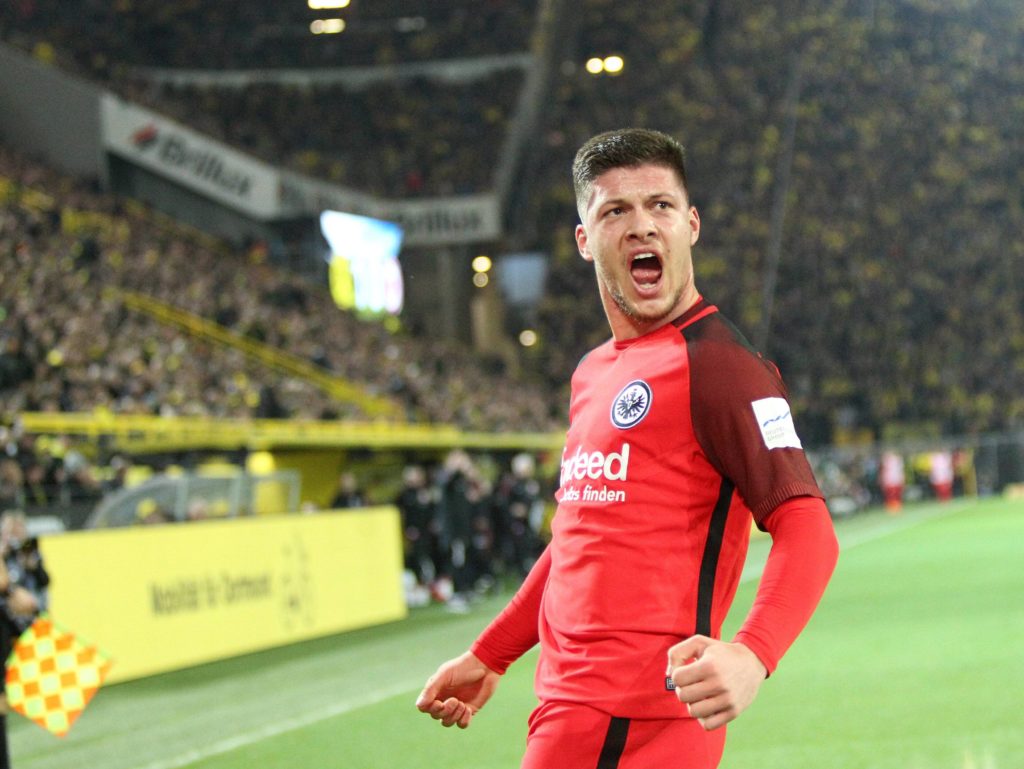 The youngster scored 34 goals in 56 games for Serbia’s youth teams and has been tipped by former team Red Star Belgrade’s director Zvezdan Terzic to “become the best striker in Europe.”

Jurgen Klopp is not shy of expressing his interest in the Bundesliga and is on alert to Jovic’s possible availability.

It is unlikely that the Reds would make a move in the midst of his loan deal in January, however he may be one the Liverpool boss looks at in the summer.

Benfica could be open to selling the youngster for a profit, having given Frankfurt an option to buy at the end of his loan spell in Germany.

However, his stock is set to rise and Europe’s biggest clubs could soon come calling, egged on by Benfica‘s apparent willingness to sell the striker.

Jovic’s contract at Benfica runs till 2021 and he is valued at around £20million, although this could greatly increase should he keep up his stats of a goal every 68 minutes in the Bundesliga.