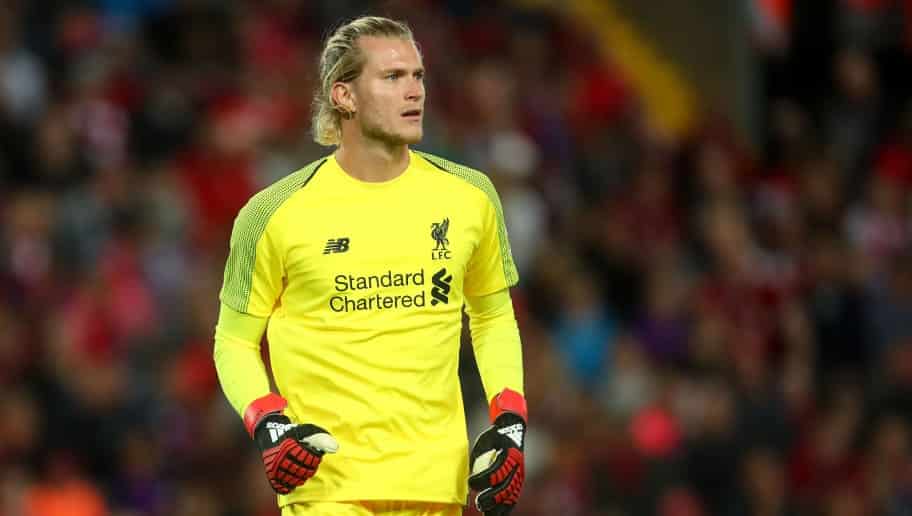 Liverpool are in talks with Turkish side Besiktas over a deal for Reds goalkeeper Loris Karius.

It appears that Liverpool manager Jurgen Klopp is happy to let Karius leave Anfield ahead of the end of the European transfer window on 31st August.

The Reds have been receptive to enquiries for the German shot-stopper, following a disastrous Champions League final in May.

The Reds have brought in Brazil international Alisson as their number 1 this summer. His arrival immediately cast doubt on the futures of both Karius and Simon Mignolet.

Now, according to The Mirror’s David Maddock, Besiktas have made an approach for the 25-year-old and talks are ongoing between the two sides.

The former Mainz goalkeeper could move to Turkey on a season-long loan deal. The two clubs would also have the option of making the deal permanent next summer.

As per Maddock, Klopp will not sanction a move away for Simon Mignolet. The Reds boss wants him as a deputy to Alisson, after his proposed move to Napoli fell through.

Karius endured a nightmare 90 minutes against Real Madrid in Kiev, with his two high-profile errors proving fatal. The club later learnt he had suffered concussion and had hoped he could regain his confidence. 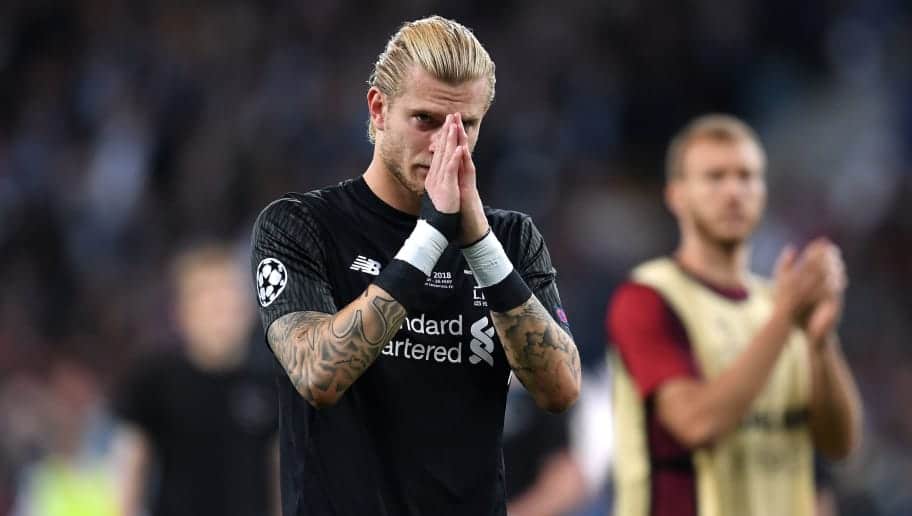 However he looked particularly shaky during the Reds’ pre-season preparations. Concerns about his long-term mental health led Klopp to spend £66m on Roma goalkeeper Alisson.

Whilst Mignolet looks set to stay at Anfield, departures have been in full flow and more are expected in the final days of August.

Ragnar Klavan, Danny Ings and Marko Grujic (loan) have left Anfield in the past few days.

Divock Origi is receiving interest from Borussia Dortmund, with the Reds hoping to receive close to £27m for the striker.

Sheyi Ojo is set for a loan move away, with Aston Villa interested in the youngster. Liverpool are also willing to listen to offers for Lazar Markovic.