Liverpool in talks over pre-season tournament in China 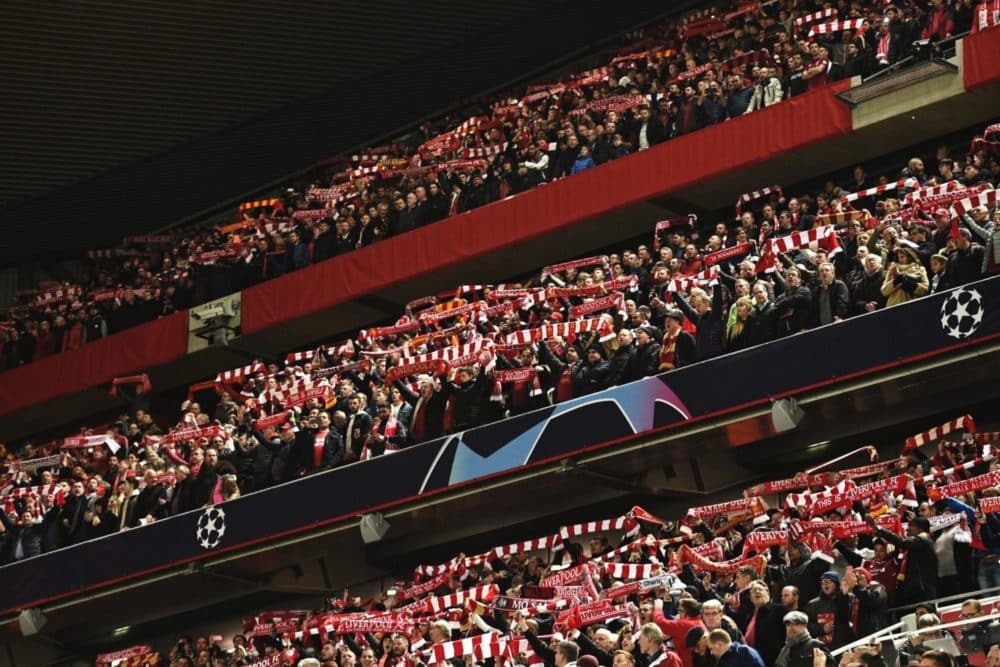 Liverpool are in talks over taking part in a pre-season tournament in China in June, ahead of the Reds' 2019-20 season.

The club are already expected to be touring the Far East according to their usual schedule, having spent last summer in the United States.

Despite the current season having started just a few months ago, negotiations are already underway for the Reds to participate in a tournament in China ahead of the next season.

According to La Tercera, the Reds could join Chilean side Colo-Colo and Shanghai SIPG FC in a mini-tournament in China.

The three clubs would come together as part of a promotional event, with the trio sharing a sponsorship deal with car manufacturer MG who are keen on bringing them together.

MG - based in Shanghai - are Colo-Colo’s main shirt sponsor, whilst the Reds have entered a partnership with the firm for a third year.

“As partners we have created so much already, I’m looking forward to another year with MG China and seeing what else we can achieve,” chief commercial officer Billy Hogan said.

“Our fanbase is growing rapidly in this part of the world, and as we continue our partnership with MG China, we look forward to bringing our fans even closer to the club through fantastic activations.”

Jurgen Klopp's side last visited Asia in 2017, competing in the Premier League Asia Trophy against Crystal Palace and Leicester City in Hong Kong.

It is likely that Liverpool will play just two games in China, with the Reds then coming back to Europe to complete their pre-season preparations.