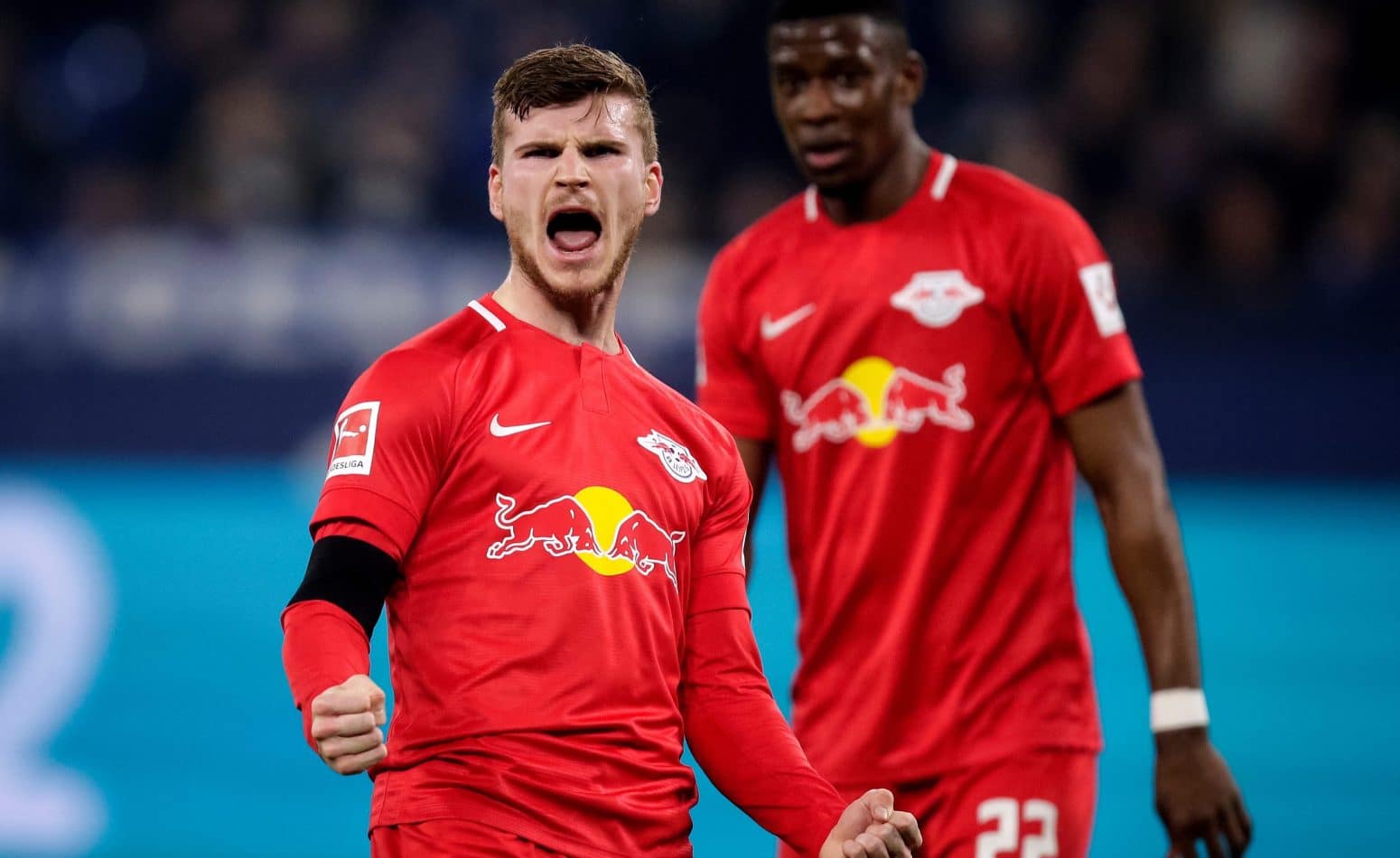 Liverpool appear to be favourites to clinch the signature of Timo Werner this summer, according to latest reports on Thursday.

The Reds have been strongly linked with the RB Leipzig forward in recent weeks, with a range of journalists, from Germany and Italy, reporting on the Reds' apparent interest.

Further reports broke on Thursday morning as Atheltic journalists Simon Hughes and Raphael Honigstein claim Werner is "waiting" for Liverpool to make an approach, despite receiving offers from elsewhere.

According to the duo, Werner has offers from the likes of Barcelona and fellow Premier League side Manchester United, with both clubs keen to secure his signature as soon as possible.

But Liverpool remain in pole position to the sign the highly-rated forward, who has scored 21 goals and created seven assists in 23 Bundesliga appearances this season. 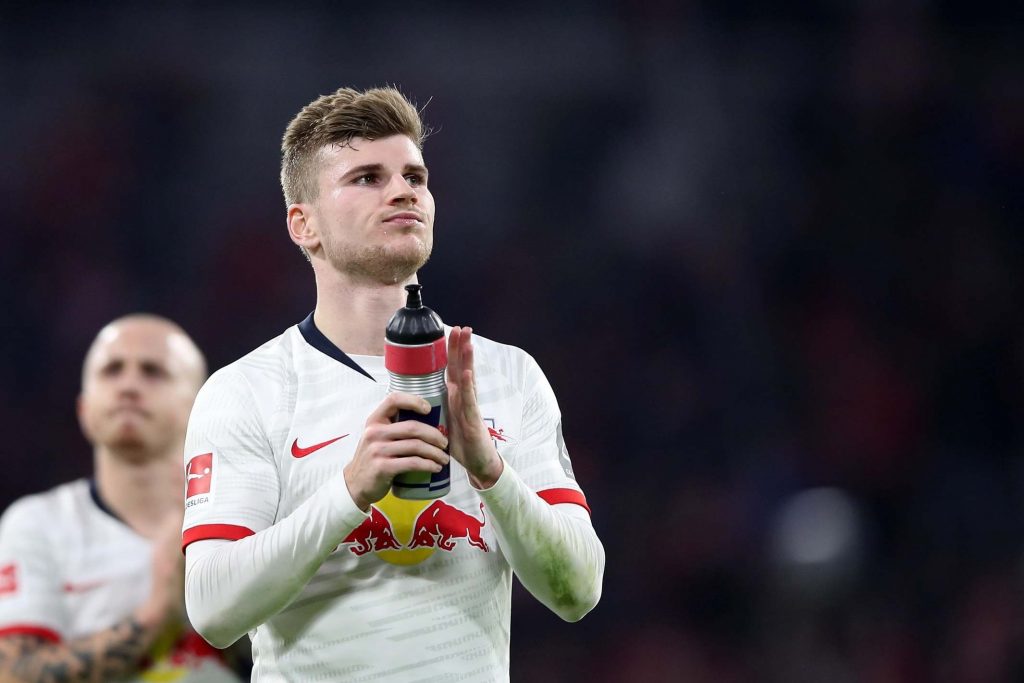 Anfield is believed to be Werner's preferred destination this summer, with the 23-year-old speaking highly of the Reds and Jurgen Klopp in the past week, claiming Liverpool would be a "good fit" for him.

Werner can be signed for a cut-price fee of around £50.5 million this summer due to a release clause in his contract, although any such deal would need to be reached before the clause's expiration in April.

Per Hughes and Honigstein, should Liverpool make a move, they are likely to begin negotiations with RB Leipzig "in the middle of the March."

In addition, Werner's agent, Karlheinz Forster, was one of the Klopp's biggest idols growing up and the Reds boss is now said to have a good relationship with the former West Germany footballer. 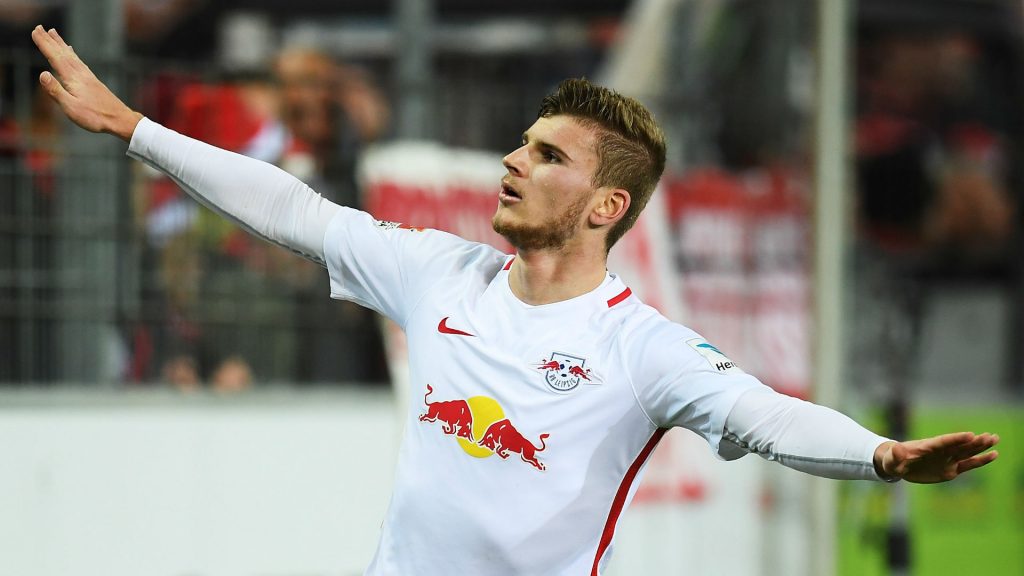 While in the past Liverpool were outsiders in the race for players as highly rated in Europe as Werner; such is the Reds' progress in recent years that Anfield is now an in-demand destination for world-class players.

Should Liverpool make a move for the German, it will be intriguing to see how Klopp manages the minutes of the current front-three, Mohamed Salah, Roberto Firmino and Sadio Mane.

The trio have undoubtedly been a major factor in Liverpool's success over the last couple of seasons and multiple reports have insisted a departure for any of them is unlikely to be on the cards.

One thing appears to be certain with this transfer in particular; if Klopp really wants Werner, he will get his man. With 27 goals and 11 assists in 33 games in all competitions, it's hard to envisage Klopp turning his nose up on Werner's talent and, more importantly, his infinite potential.