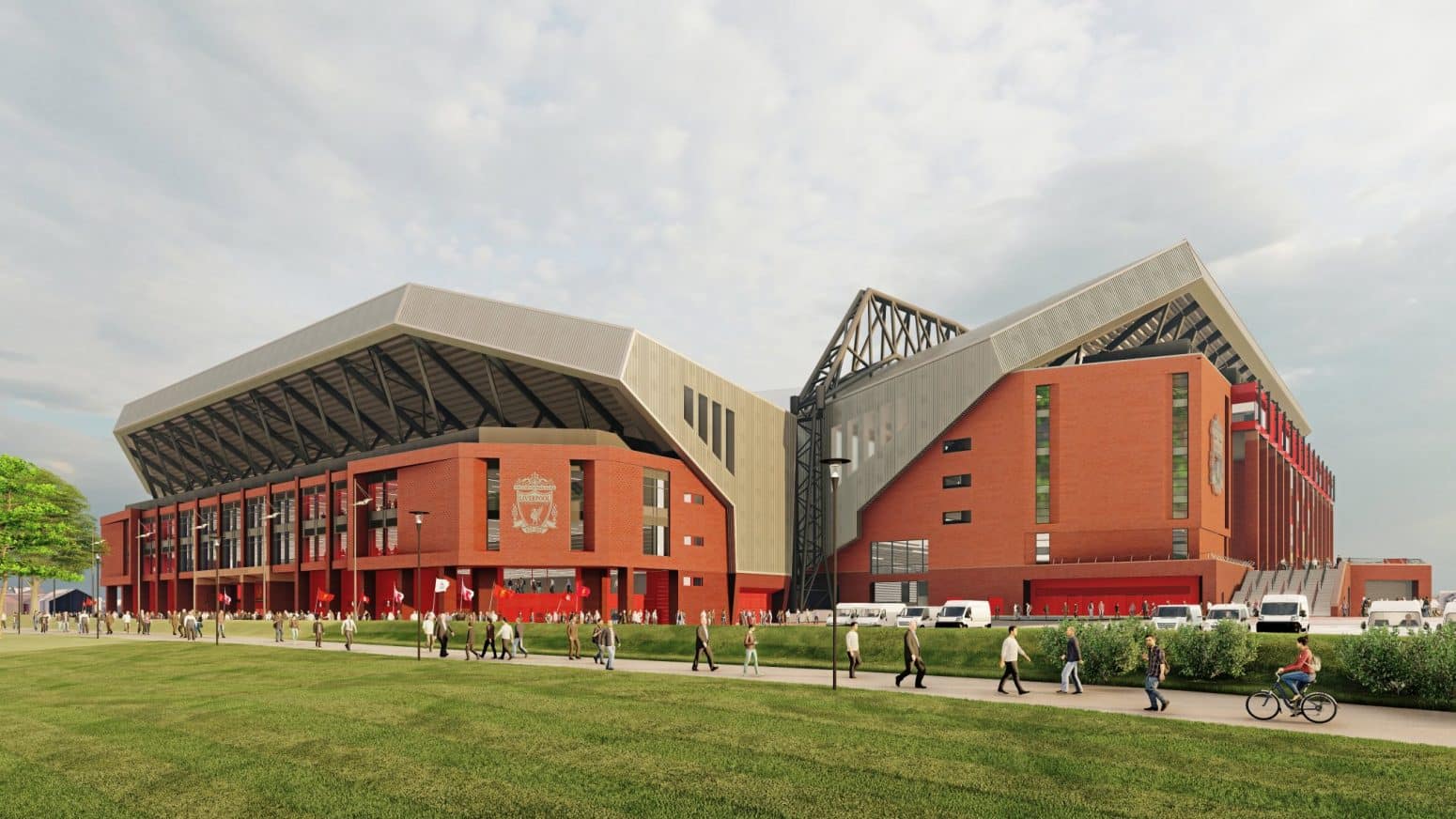 Liverpool are looking to embark on a £60 million redevelopment of the Anfield Road stand, with the project set to complete in 2022.

The second stage of public consultation began on Wednesday, with the club hopeful of starting work on Anfield Road by the end of this year.

Liverpool originally mooted the idea of a permanent closure of the road behind the stand, but that has been scrapped after Wednesday's discussions. Liverpool will now include a proposal that sees the road rerouted to accommodate the redeveloped stand.

Liverpool's chief operating officer Andy Hughes explained how the Reds are looking to proceed with the project, with work due to take place at the end of the year. 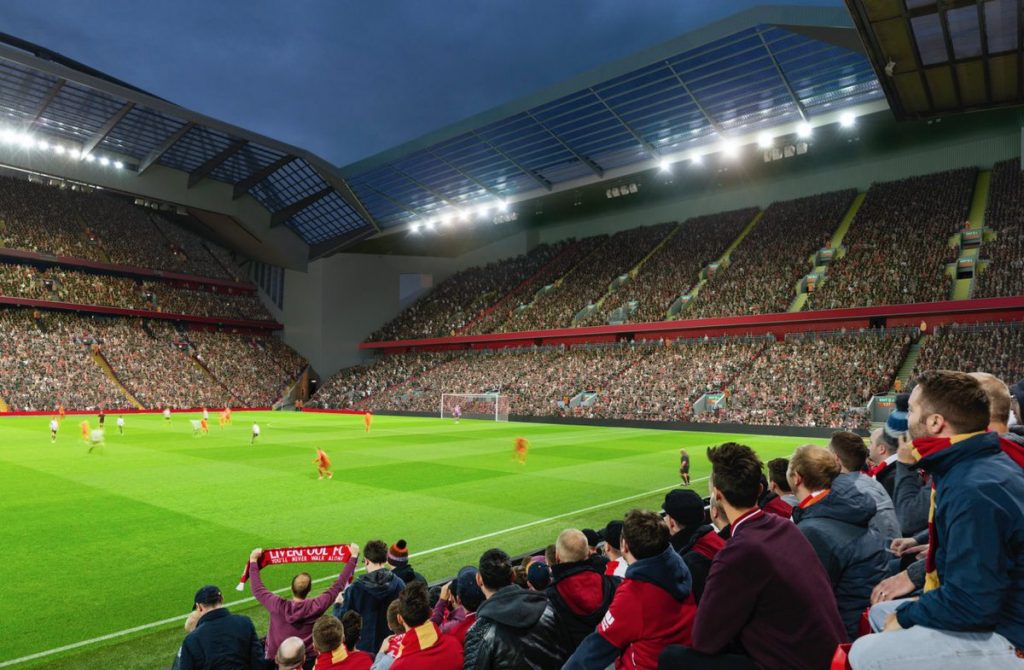 “Our plan is to go into a planning process in March through April and expect a planning determination to come in late summer,” Hughes said.

“Assuming that goes to plan we would be able to commence the build towards the end of this year and take us through to completion in the summer of 2022.

“There are lot of things that can happen on that journey and even a small change on the planning application could delay us.”

Liverpool received over 800 responses from local residents following their first consultation, with 93 per cent favouring the redevelopment. However, there were certainly some concerns about the club's plan of closing the road.

“As expected to some degree there was some negative feedback around the road closure, it is obviously an issue for some of the local residents,” added Hughes. 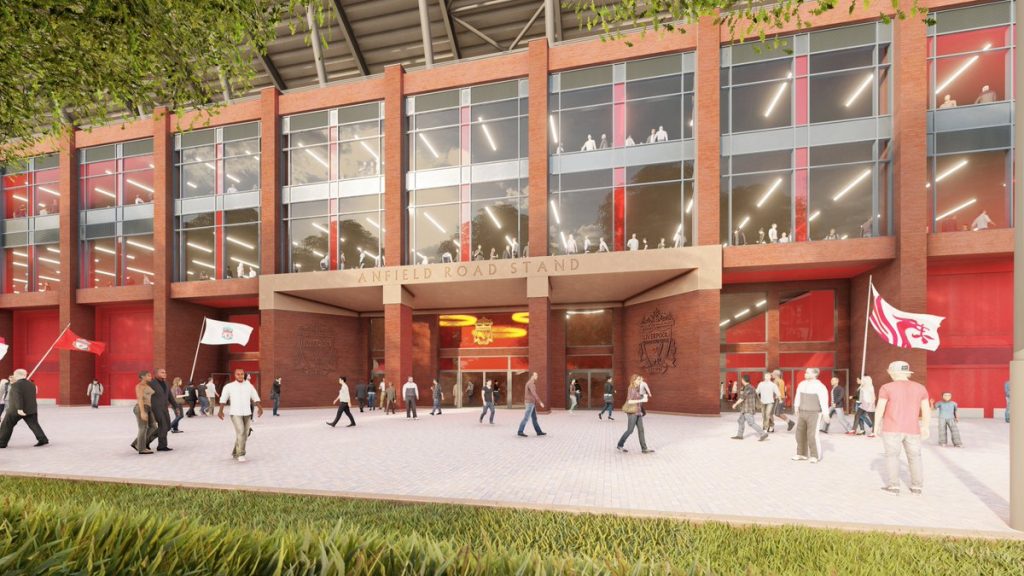 “We have completed quite a lot of the design work and internals in the building but we’ve had a long, hard look at space requirements and we have managed to come to a solution.

"We have shrunk down the ground floor of the building a small amount just enough to be able to divert the road around the back of the Anfield Road stand without going into Stanley Park. It is not a significant cost.”

The rebuild of the Anfield Road End will take Anfield's capacity to around 61,000 - adding 5,200 seats for general admission and 1,800 hospitality seats.

Liverpool's plan is to keep the stand running smoothly during the build, with Hughes expecting "minimal seat loss on matchdays."

“It was very complicated for the Main Stand, we built around the back and over the top and kept match days running pretty much as they were and we are pretty confident we can follow the same process for the Anfield Road expansion,” he added. 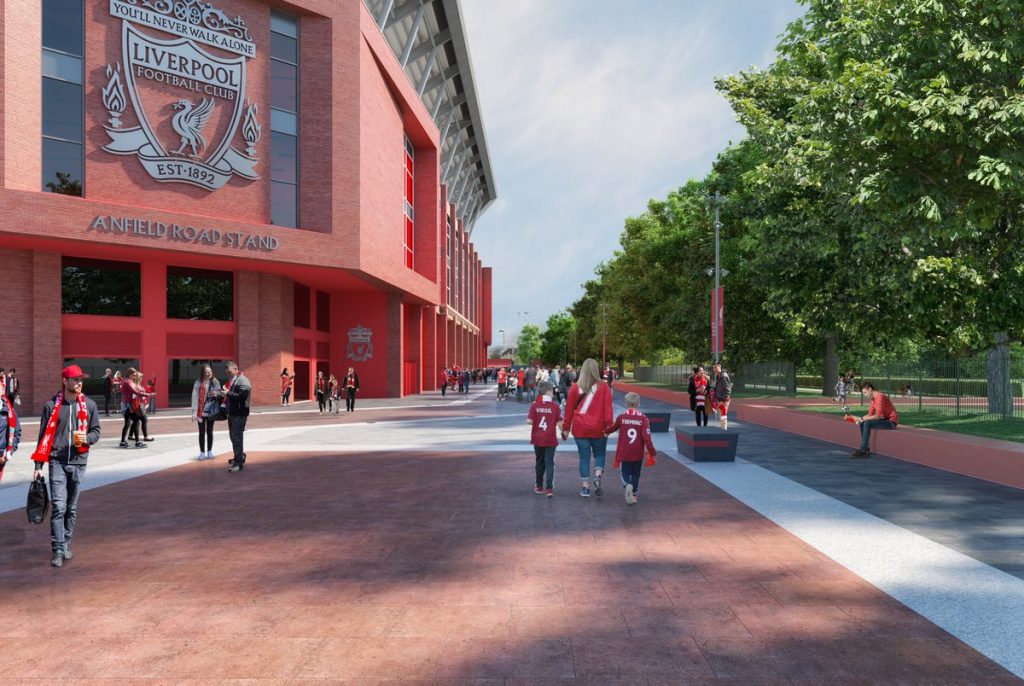 “We are looking at minimal seat loss on matchdays, hopefully virtually nothing.”

Liverpool continue to make strides both on and off the pitch, with the club's new £50 million training ground in Kirkby also set to complete this summer.

The new training facilities, led by construction firm McLaughlin and Harvey, are part of Liverpool's long-term plan of housing the first-team and youth sides together, for the first time in the club's history.

Reds boss Jurgen Klopp, captain Jordan Henderson and vice-captain James Milner have all had an input in the layout and general usability of the premises.