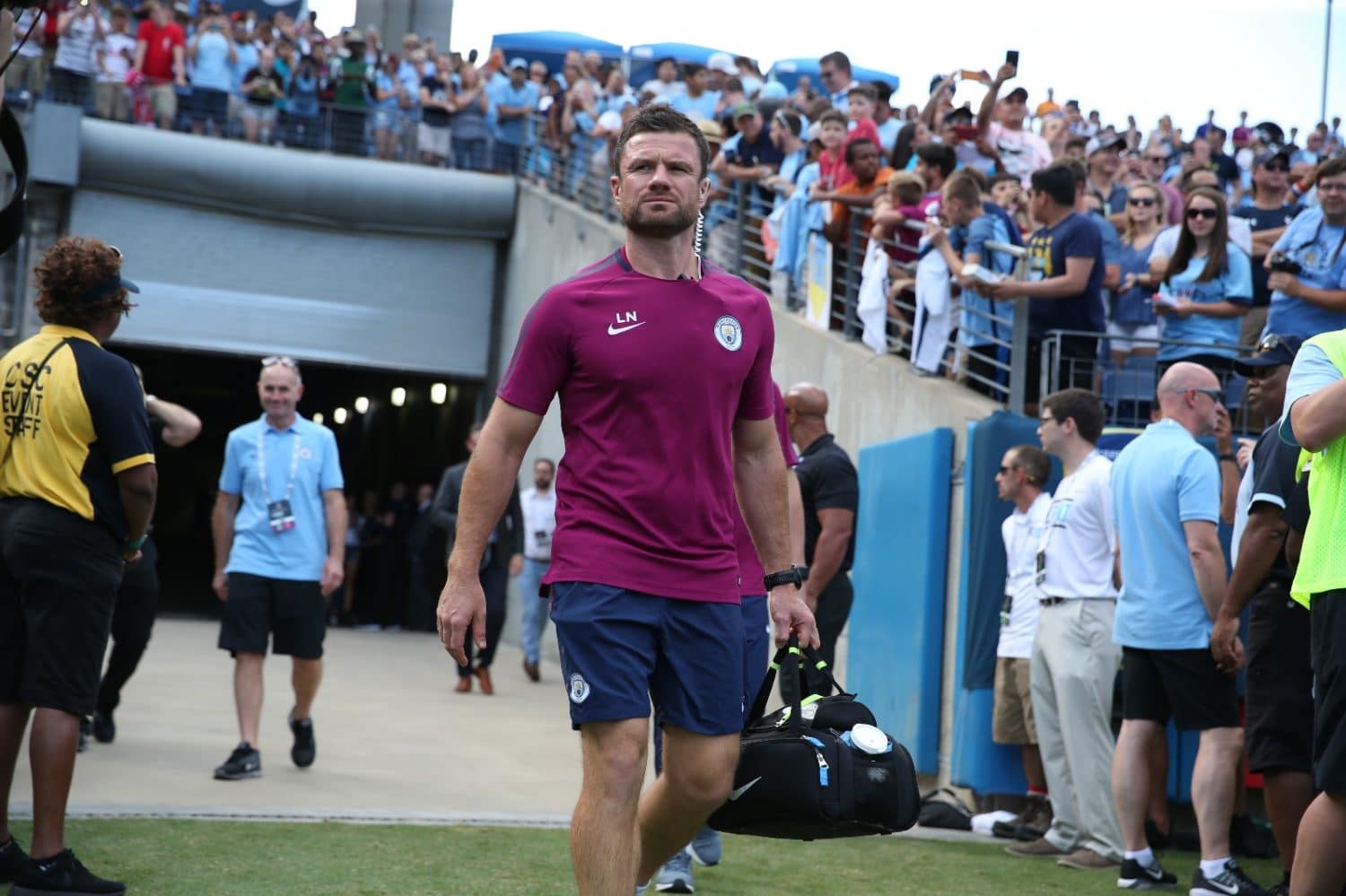 Liverpool have hired a head physio in Manchester City's Lee Nobes, who departs Pep Guardiola's set-up to join the Reds.

Liverpool's previous head of physiology, Matt Konopinski, had left the club in September to join the FA set-up and Jurgen Klopp has been after a replacement ever since.

The Reds have now hired City's Nobes, who will join Klopp’s backroom staff later this month, having been at the Etihad since moving there from Oldham Athletic in 2007.

He had been made head physio by Roberto Mancini and went on to serve in the same role under Manuel Pellegrini and now Pep Guardiola.

Nobes is said to be a popular member of staff in the dressing room and fans got a glimpse of the Jersey-born physio in the recent Amazon documentary series that featured City's path to Premier League victory last season.

He will bring with him unrivalled expertise, having been pivotal alongside City's Barcelona-based doctor Ramon Cugat in bringing several players back earlier than expected from injury.

He will start his new role on November 26, at the conclusion of the current international break, and will oversee the Reds' other fitness coaches.