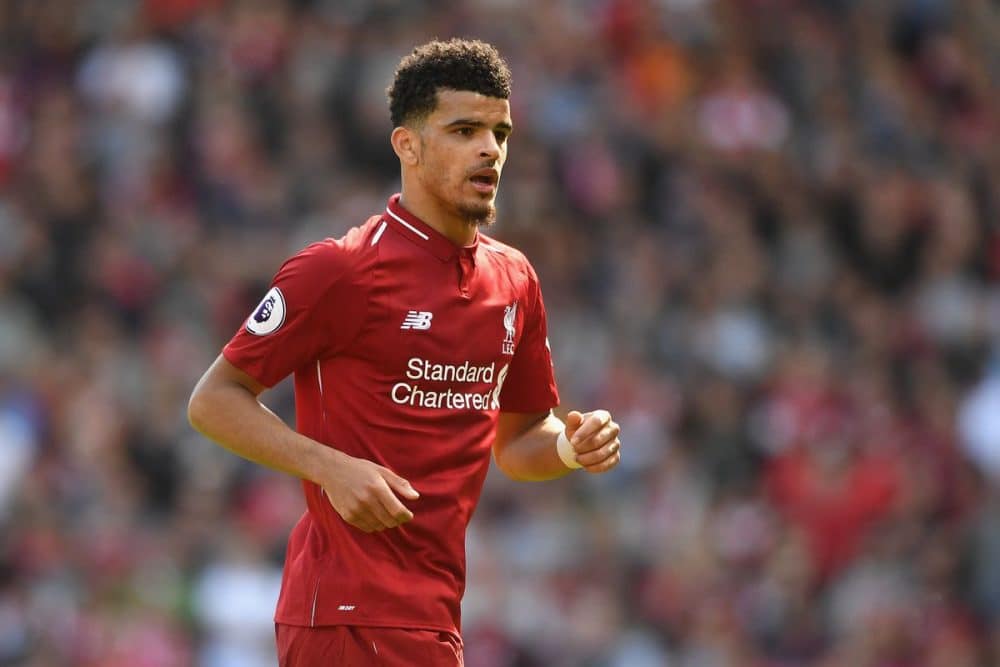 Liverpool striker Dominic Solanke could be in line for a move away from Anfield in January, according to latest reports.

The striker has found game-time hard to come by this season, with Roberto Firmino, Daniel Sturridge and now Divock Origi above him in the pecking order.

He made 21 league appearances last year - the majority of them as a substitute - however he has not featured for Liverpool this season.

According to Sky Sports, three Premier League clubs are interested in signing the striker on loan in January.

Crystal Palace and West Ham United are also said to be interested in the forward.

A move to a lower league side may prove to be beneficial for Solanke, who has found it hard to impress at Liverpool since moving from Chelsea in 2017.