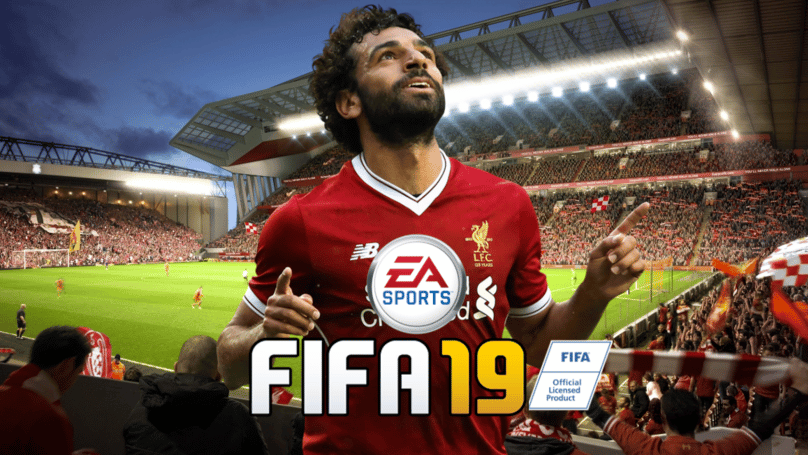 FIFA 19 comes out on September 28 and the Liverpool squad’s ratings have been revealed ahead of the release.

Mohamed Salah is, predictably, Liverpool’s highest rated player and is in the top 30 highest-rated players in this edition of the game.

Salah, who enjoyed a sensational debut season at Liverpool following a move from Roma has been awarded a rating of 88, up from the 83 he was given in FIFA 18.

“The Egyptian winger had a sensational, record-breaking debut season with the Merseyside club, and it’s a safe bet that he’ll continue to impress in year two,” EA said in its explanation.

“As the song his fans sing for him goes, Salah is often seen “running down the wing” with his 92 Pace and 89 Dribbling ratings, leaving a trail of disappointed defenders along the way.

“He plays well with teammates, but Salah’s goal tally last season is proof that he is just as dangerous when going for goal utilizing his 84 Shooting rating.”

Meanwhile Mané and Firmino are both rated at 86, completing a devastating looking attack on paper. Mané is 60th highest-rated player on the game, with Firmino five places below.

Alisson, Virgil van Dijk and Fabinho are close behind Mane and Firmino, being given an 85 rating by EA. Naby Keita is next on 83, meanwhile fellow summer arrival Xherdan Shaqiri has been handed an 81.

Andy Robertson is upgraded to 81 following a fine debut season whilst Alexander-Arnold is given a rating of 78 after an outstanding breakthrough season.