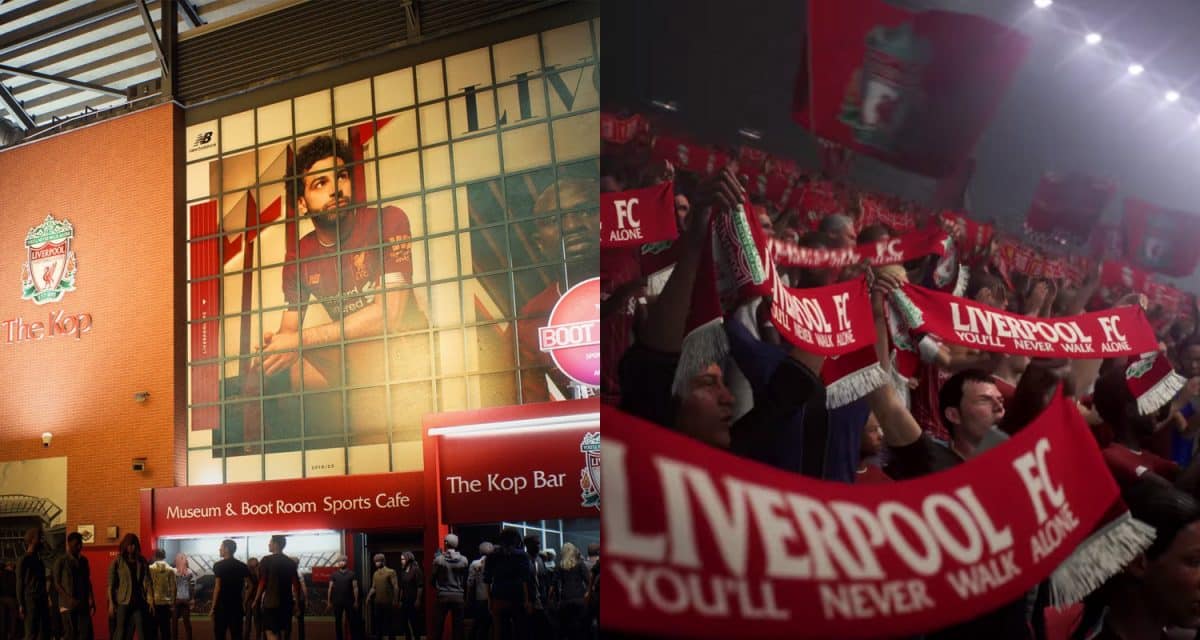 FIFA fans got their first glimpse of the game's latest edition, with Liverpool featuring heavily in FIFA 21's reveal trailer.

During an online event at midnight on Friday, EA Sports revealed the latest instalment of its popular FIFA franchise.

EA Sports confirmed 9 October 2020 as FIFA 21's worldwide release date for PlayStation 4, Xbox One, and PC. The FIFA 21 Ultimate Edition and Champions Edition will be available for early-play starting 6 October, while EA Access begins from 25 September. 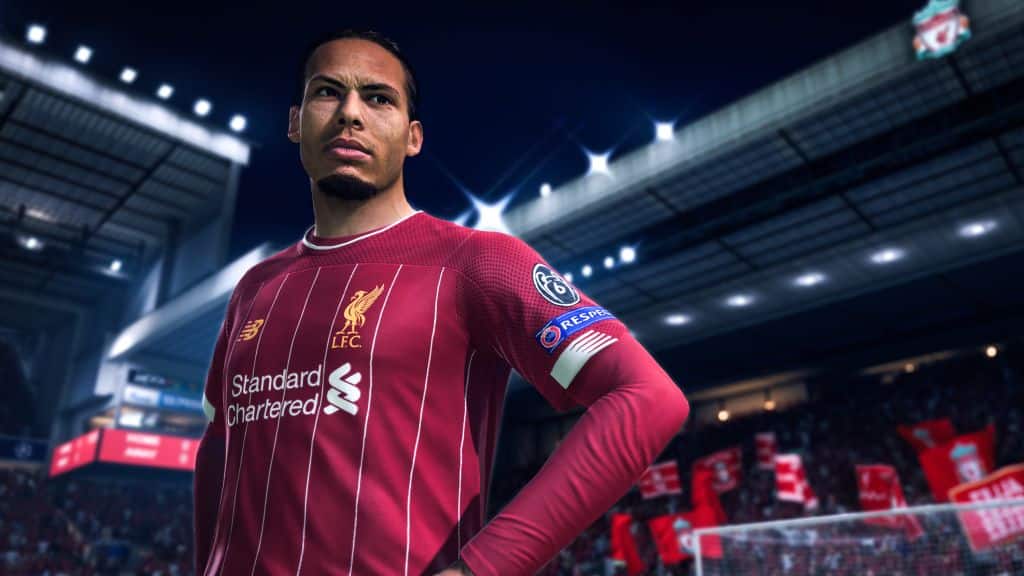 FIFA 21 will also be available on Microsoft and Sony's highly-anticipated next-gen consoles. EA Sports are offering 'dual entitlement' for those purchasing the game on the current-gen consoles, allowing customers to upgrade their copy of FIFA 21 to either PlayStation 5 or Xbox Series X at no extra cost. 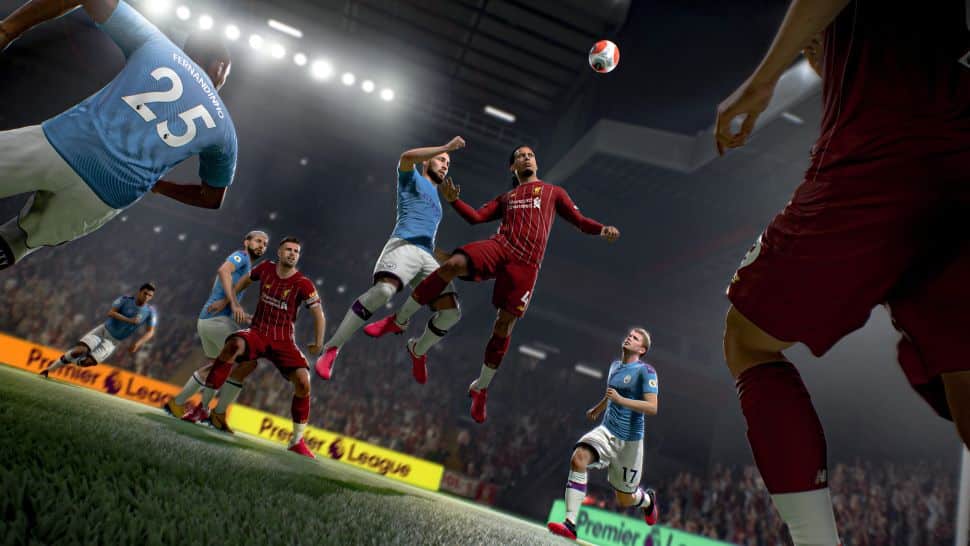 Liverpool announced a long-term partnership with EA Sports last July and are one of the more prominent teams featured in the trailer released on Friday.

There's a glimpse of Anfield and its array of flags and scarves, in addition to a remarkably realistic shot of outside the Kop.

There was speculation about FIFA 21 using a new game engine from its predecessor, but EA has chosen to stick with the Frostbite 3 engine instead of switching to Unreal Engine 5.

They confirmed a number of features at this initial event, but many more details and additions expected in the coming months. The new DualSense controller for the PlayStation 5 allows you to feel and sense each involvement in the game. The new controller provides a rich and responsive haptic feedback to further the gameplay experience.

FIFA 21 will be considerably faster than its predecessor, allowing you to load matches, connect with players and navigate menus quicker than ever before.

Enhanced game experience with authentic new environments, rendering and lighting systems to create an ultra-realistic feel and look of the game.

Players will be more detailed than ever before, with a deeper definition in players' faces, physiques, hair and kits.