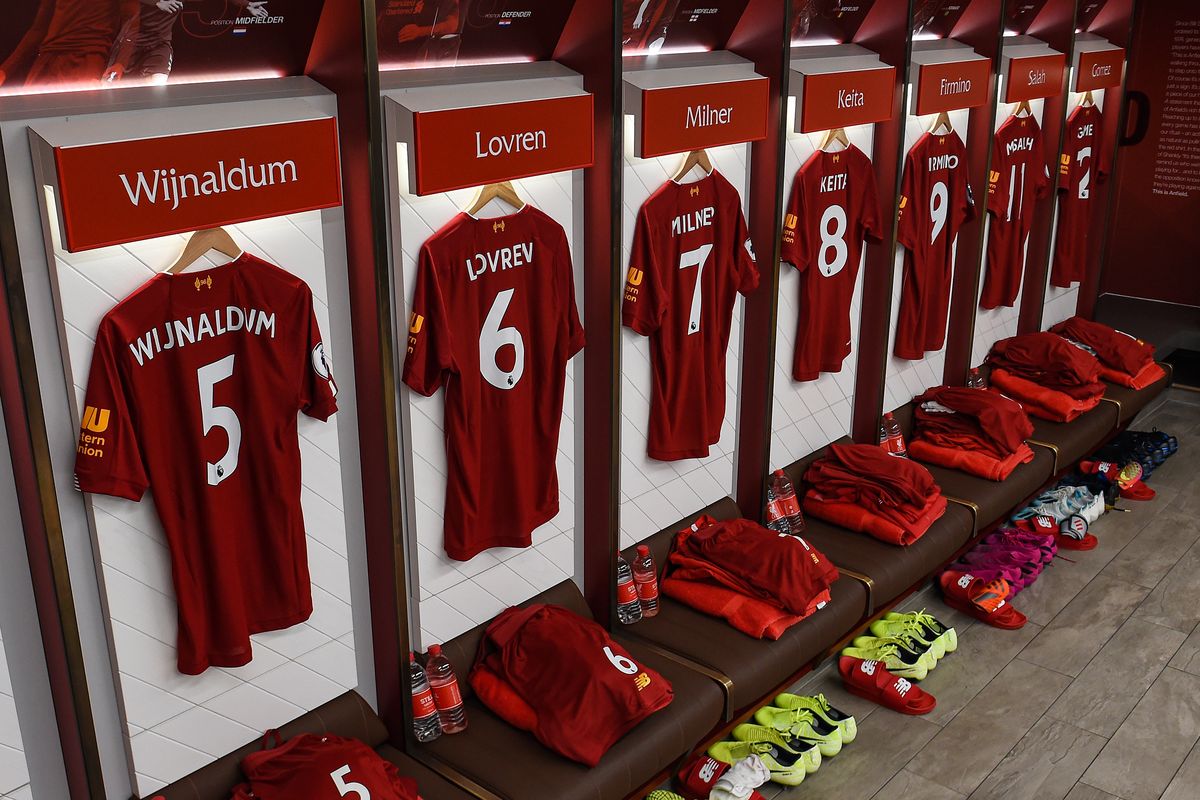 Liverpool FC have won their court case against kit manufacturer New Balance, with the club set to sign a new contract with Nike.

The club has been involved in a legal battle with the Boston-based company, with New Balance adamant they have the right to continue making Liverpool's kits starting next season.

The current deal between Liverpool and New Balance expires in the summer of 2020, with the Reds speaking to several other kit manufacturers for a new deal, including Nike, Puma and Adidas.

Liverpool struck a lucrative new deal with Nike, however, New Balance took the club to court, arguing they have the right to match the terms offered by Nike and to continue supplying kits for the Reds.

However, club officials counter-argued that New Balance do not have the capability to match Nike's promise of mass distribution and exposure around the world. 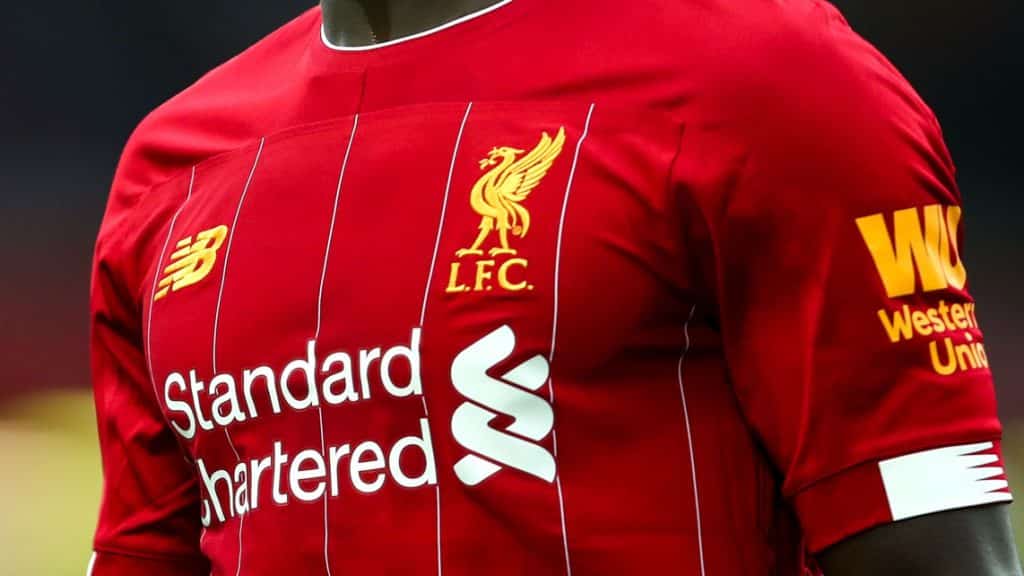 Nike are believed to have agreed to a deal worth £30million a year, with Liverpool also getting 20 per cent of any merchandise sold, which is estimated to be worth around £40million more per year.

The deal between the two parties promises Liverpool's merchandise will be available in over 6,000 ‘doors’ or stores around the globe, with endorsements sought from the likes of hip-hop artist Drake, basketball player Lebron James and tennis champion Serena Williams.

High Court judge Mr Justice Nigel Teare ruled in favour of Liverpool on Friday morning, with New Balance denied the permission to appeal on grounds of there being “no real prospect of success.”

The club issued a statement after the ruling, stating: “Liverpool FC is pleased with the Judge’s decision to rule in favour of the Club following the legal dispute with our current kit supplier, New Balance. 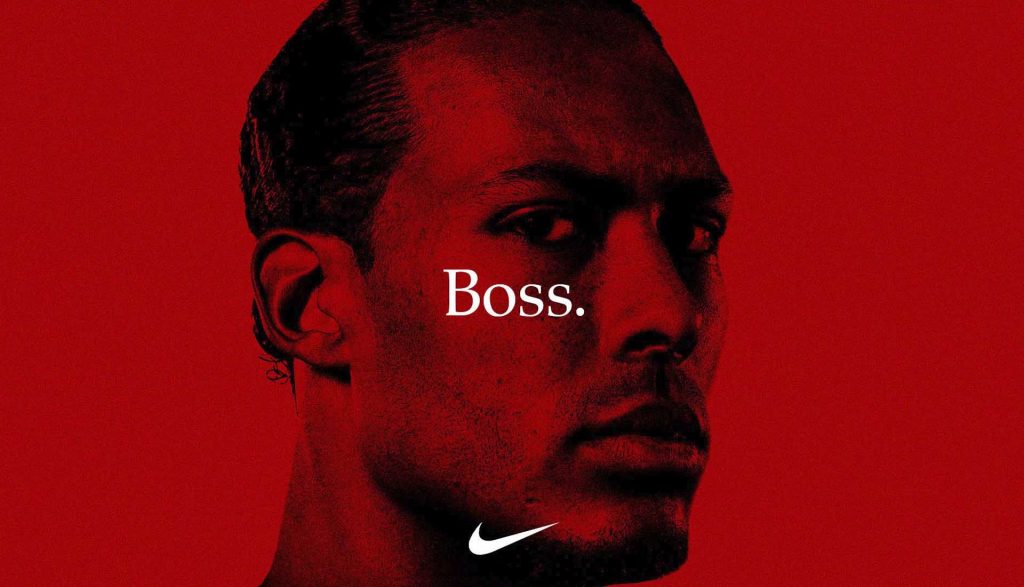 “We will continue with New Balance for the current season, in combination with preparing next season’s Liverpool kits with our new supplier.”

Meanwhile, a New Balance statement read: “We know that fans value the unique and innovative kits we design and deliver that reflect the club’s heritage and recognise their past and recent triumphs.

“We believe strongly that we matched the competing offer and would have delivered many more years of record-breaking kit sales. We’re looking forward to seeing LFC continue to win this season wearing their New Balance kit.

“New Balance is committed to bringing our expertise, passion, and innovation to the beautiful game and will continue to build on our own success on and off the pitch.”

Nike have already spent upwards of £6million on fabric for Liverpool's kits starting next year, with over 8,000 stores sending pre-orders to sell the kit.