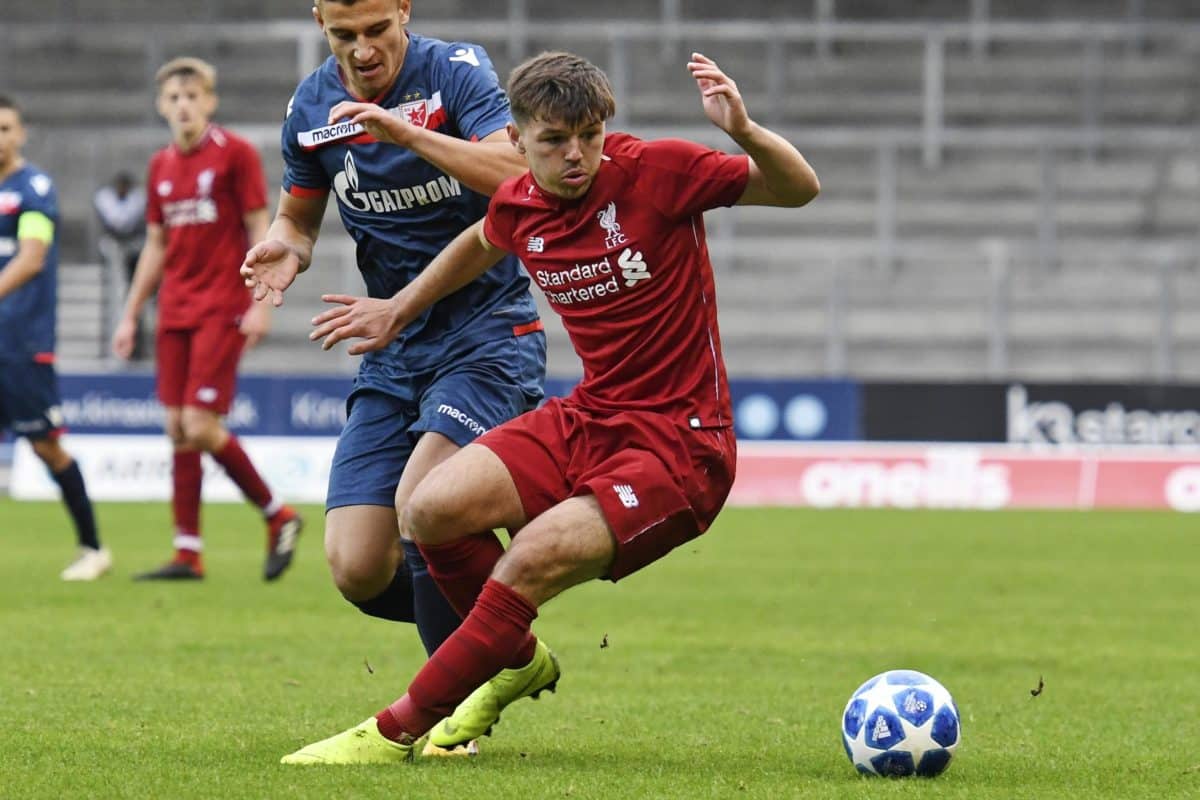 Liverpool FC are to take part in the Dallas Cup for the first time in over a decade, having won the tournament back in 2008.

The Dallas Cup is the oldest and most prestigious international youth football tournament, held in the United States.

It consists of youth teams all the way from U13s to U19s, with the tournament hosting teams and successful academies from different parts of the world.

Liverpool have accepted an invitation to take part, joining fellow Premier League side Arsenal and Mexician club Tigres in the Gordon Jago Super Group, which consists of the most elite U19 sides.

The Reds won the trophy back in 2008, with Liverpool beating Benfica 2-1 in the semi-final, before easing past Tigres in the final with a 3-0 victory. 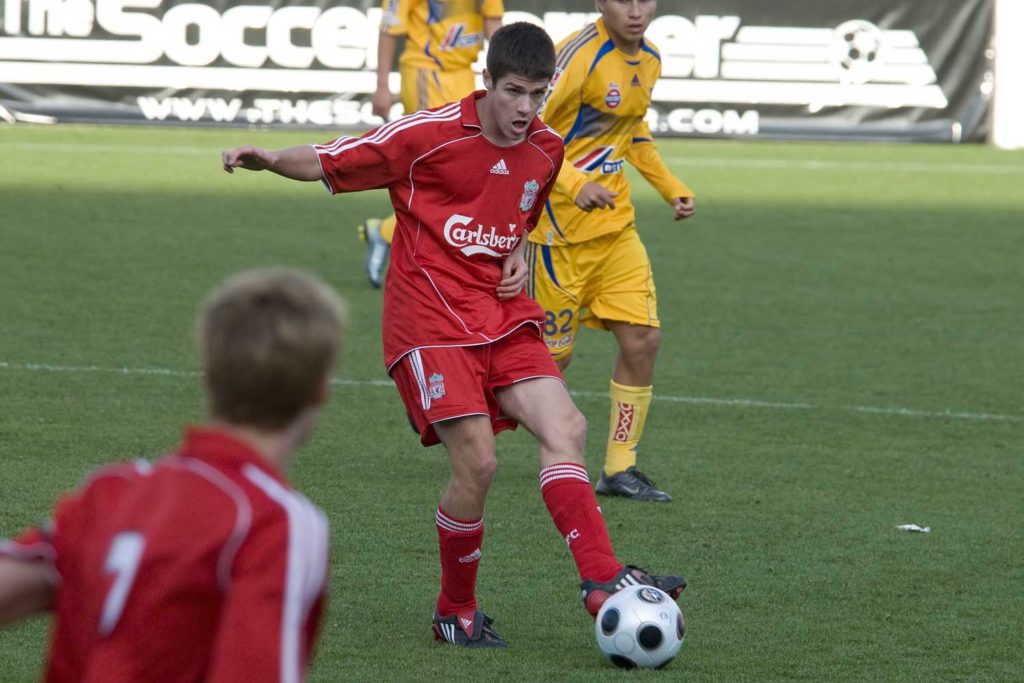 Wolves captain Conor Coady in action at the 2008 Dallas Cup final during his early days at Liverpool / Image: Dallas Cup

Youngsters Conor Coady, Emiliano Insua, Krisztián Németh and Martin Kelly were part of that youthful Liverpool U19s side, with the latter two scoring in the final at the Toyota Stadium in Texas.

Former Liverpool striker Michael Owen featured in the tournament before going on to lead the line for the Reds, whilst other notable names include Raul, David Beckham, Wayne Rooney and Freddy Adu.

The tournament will be a good test for the likes of young forwards Bobby Duncan and Paul Glatzel, who have 12 goals apiece in the U18 Premier League so far this season.