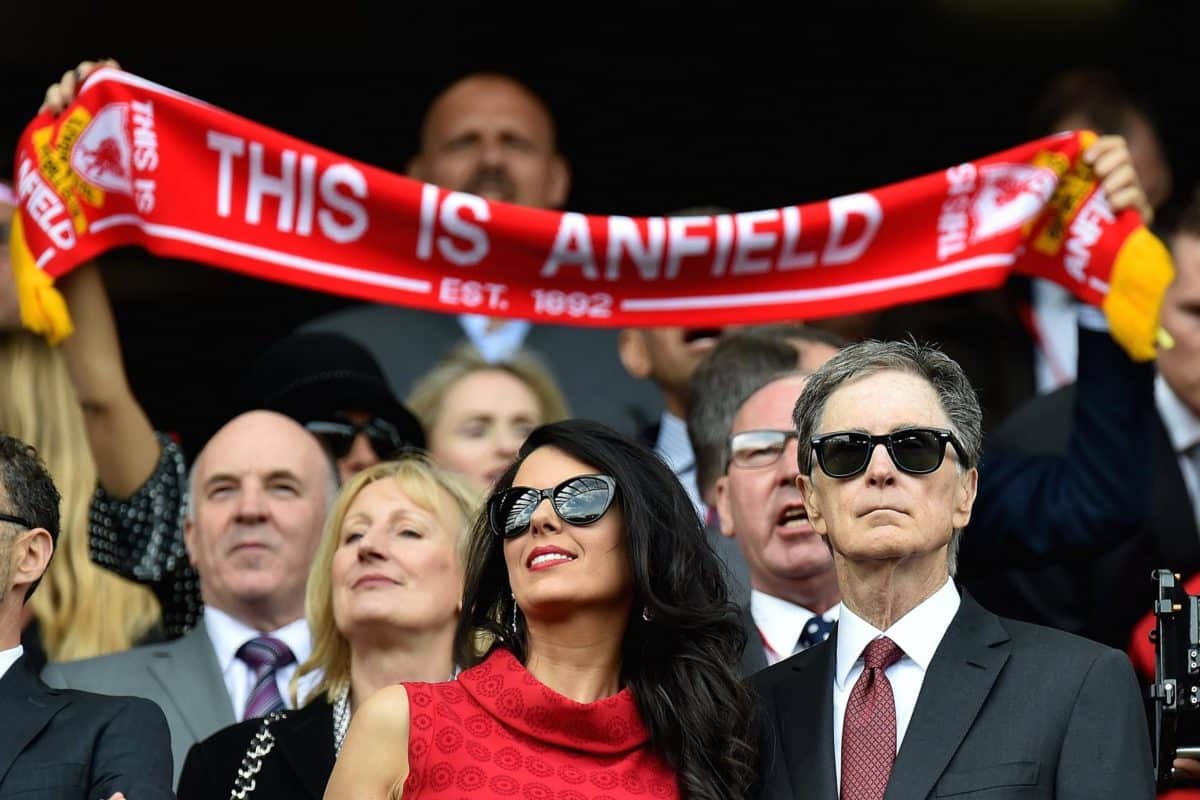 Liverpool FC are set to announce a net profit of over €100 million, becoming the first football club in the world to do so.

Liverpool seem to be heading in the right direction under manager Jurgen Klopp, sitting at the top of the Premier League table with 60 points.

The club have progressed just as swiftly off the field, as Inside World Football’s David Owen has revealed. The Reds are set to become the first football club in history to make a net profit of over €100 million.

Liverpool will overtake fellow Premier League side Leicester City, who recorded a net profit of €98 million in the 2017 financial year.

The club collected €81.3 million for their Champions League final run last year, whilst the profits will also include €133.4m of Philippe Coutinho's €162m move to Barcelona. 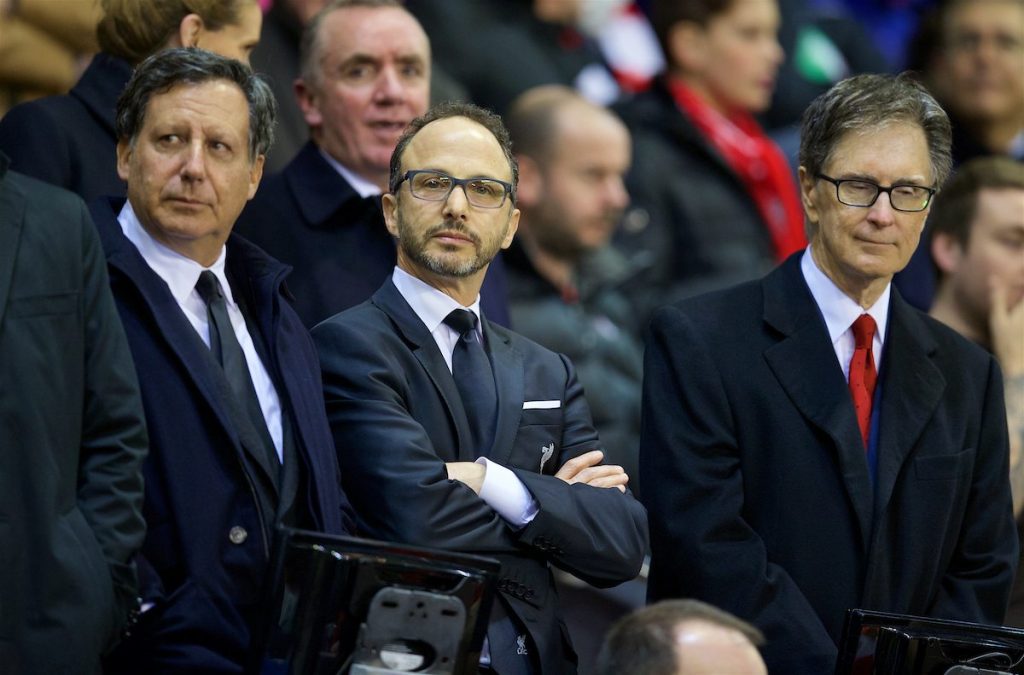 The Reds reinvested most of their earnings on big-money signings Virgil van Dijk, Alisson, Naby Keita and Fabinho, however their fees are spread over the course of their contracts and will not be fully represented in the report.

Liverpool also received £145.9m for their fourth-placed finish in last year's Premier League. This, alongside their match-day income, media rights and commercial deals should see the Reds post a considerable profit.

An internal report from UEFA also hinted at Liverpool breaking the record.

Liverpool owners Fenway Sports Group and, more recently, chairman Peter Moore have revolutionised the club's off-field position, which is in stark contrast to the dark days of 2010.

The club nearly entered administration that year, having owed £282million to Royal Bank of Scotland under previous owners George Gillett and Tom Hicks.