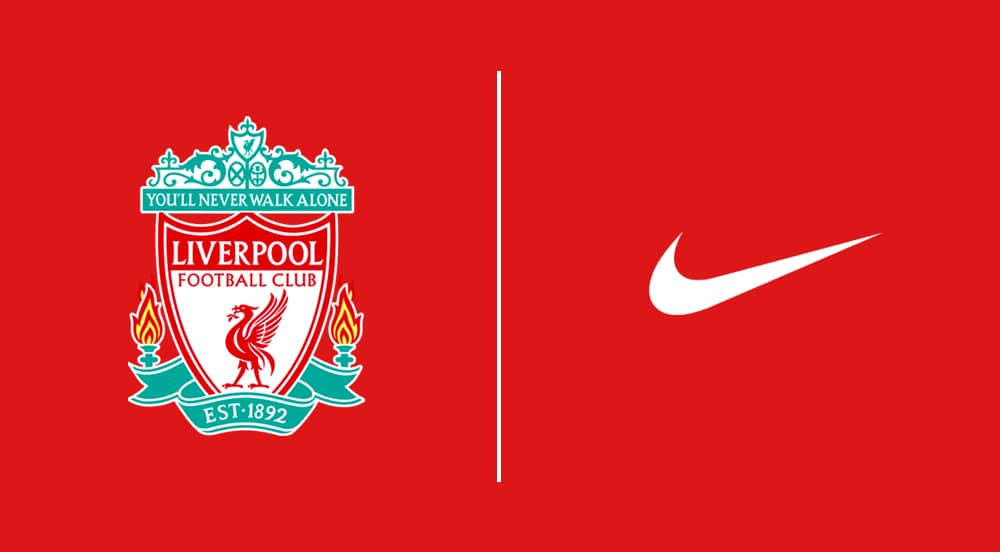 Liverpool FC have announced they are entering a multi-year deal with kit supplier Nike, starting from the 2020-21 season.

The club, who won a legal battle against current manufacturers New Balance in October, confirmed the deal on Tuesday morning.

The contract is effective from June 1 and Nike will be in charge of supplying kits for the entire club, including the first team, academy, women’s sides, the coaching staff and the Liverpool FC Foundation.

The deal is expected to give the club a guaranteed £30 million per year, which is a modest sum compared to other partnerships. However, Liverpool will also receive 20 percent of royalties, which are expected to more than make up that shortfall. 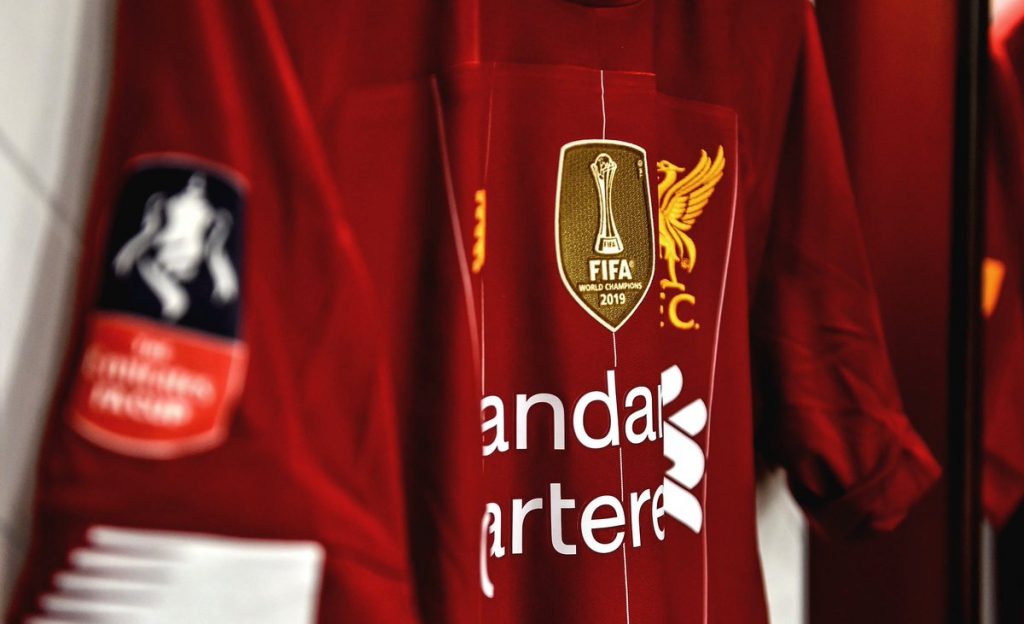 The designs for next season have already been agreed between Liverpool and Nike. The American company is set to draft in celebrities such as Drake, Lebron James and Serena Williams to help promote the club.

Liverpool’s managing director and chief commercial officer Billy Hogan said: “Our iconic kit is a key part of our history and identity.

“We welcome Nike into the LFC family as our new official kit supplier and expect them to be an incredible partner for the club, both at home and globally as we continue to expand our fanbase.

“As a brand, Nike reflects our ambitions for growth, and we look forward to working with them to bring fans new and exciting products.”

“The partnership with Liverpool FC underscores our leadership in global football and with the club’s passionate worldwide fanbase and strong legacy of success, they have a very bright future ahead.

“We look forward to partnering with them to serve players and supporters with Nike innovation and design.”