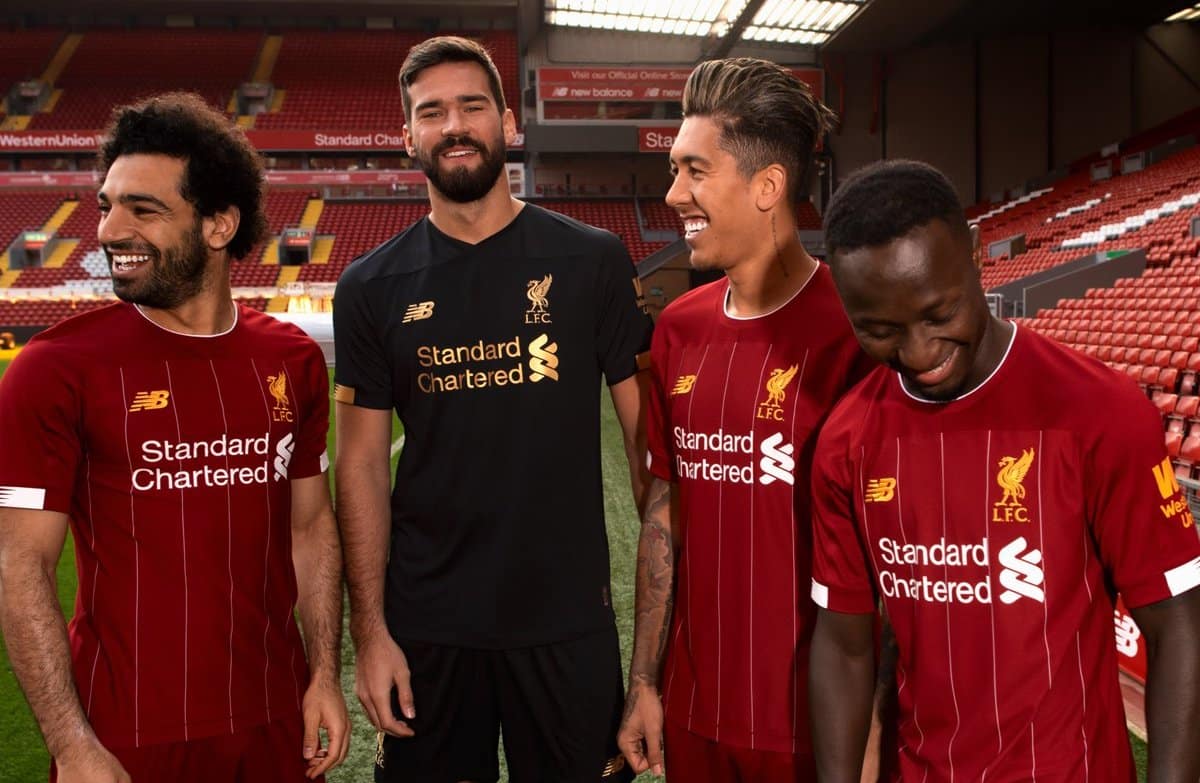 Liverpool FC's 2019/20 home and goalkeeper shirts have been officially revealed and are ready to be pre-ordered by supporters.

Despite earlier leaked images receiving mixed feedback, both shirts were revealed on Thursday morning and have been a hit amongst supporters on social media.

The Reds’ home kit for next season comes in the same deeper red the club have adopted in recent years, however there are subtle white details throughout the shirt. 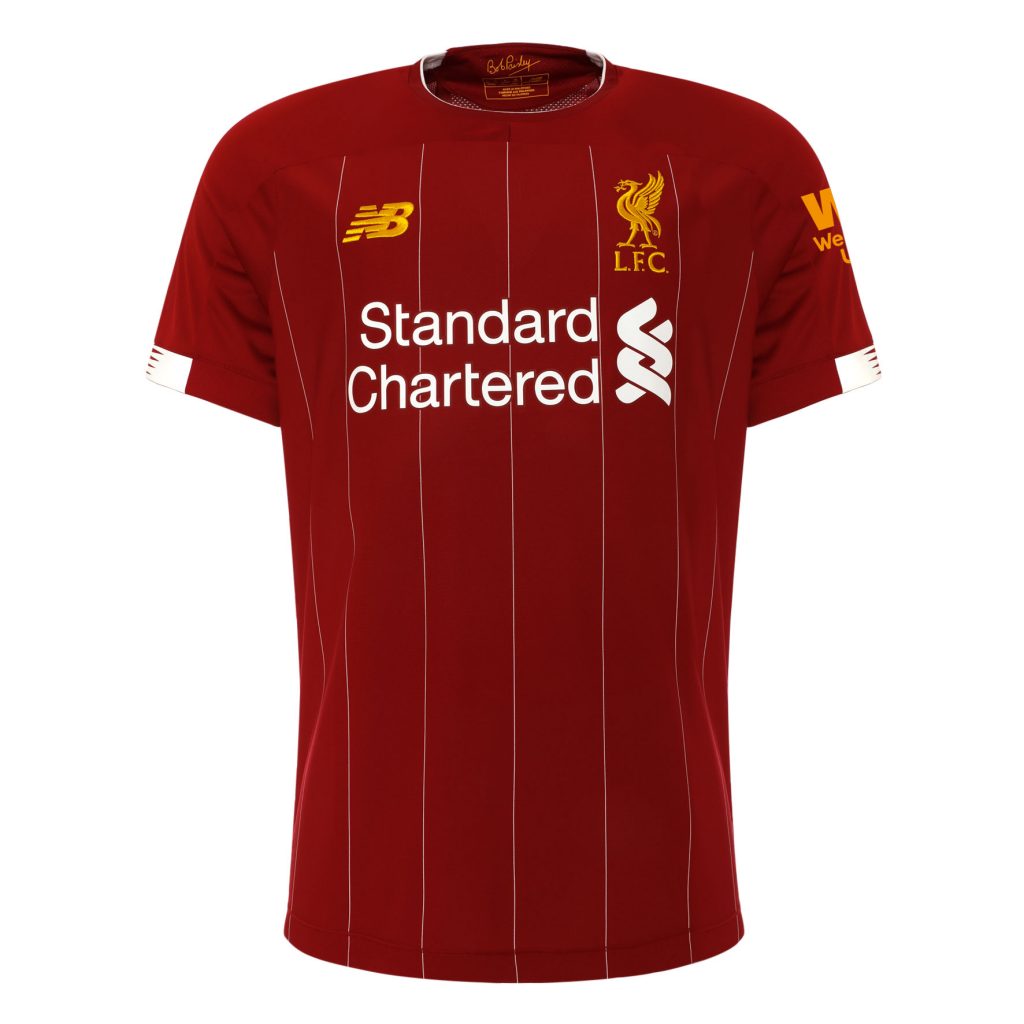 Most striking are the white pinstripes that begin further down the shirt, a modern take on the Reds' famous shirts from the 1980s.

The shirt pays tribute to Bob Paisley on the 100th anniversary of his birth, with his signature visible on the inside of every jersey.

The 2019/20 goalkeeper kit has a similar style to the home kit but is kept very minimal and comes in black with neat gold detail. 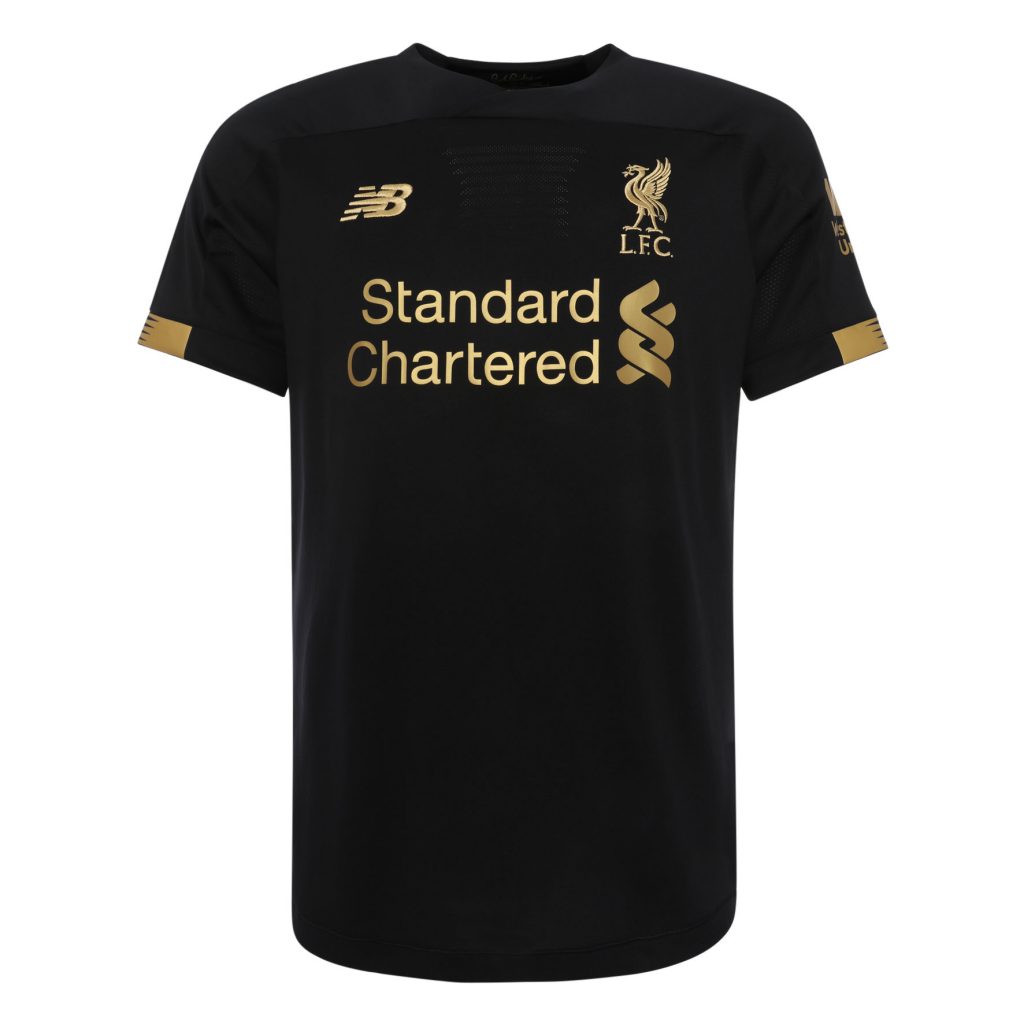 These are likely to be New Balance's last home shirts for Liverpool as the club look elsewhere for the best deal at the end of their current contract.

Both kits are available to pre-order ahead of their launch in stores on 9th May. 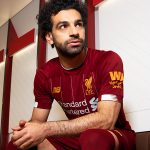 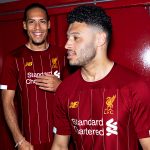 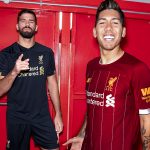 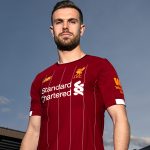