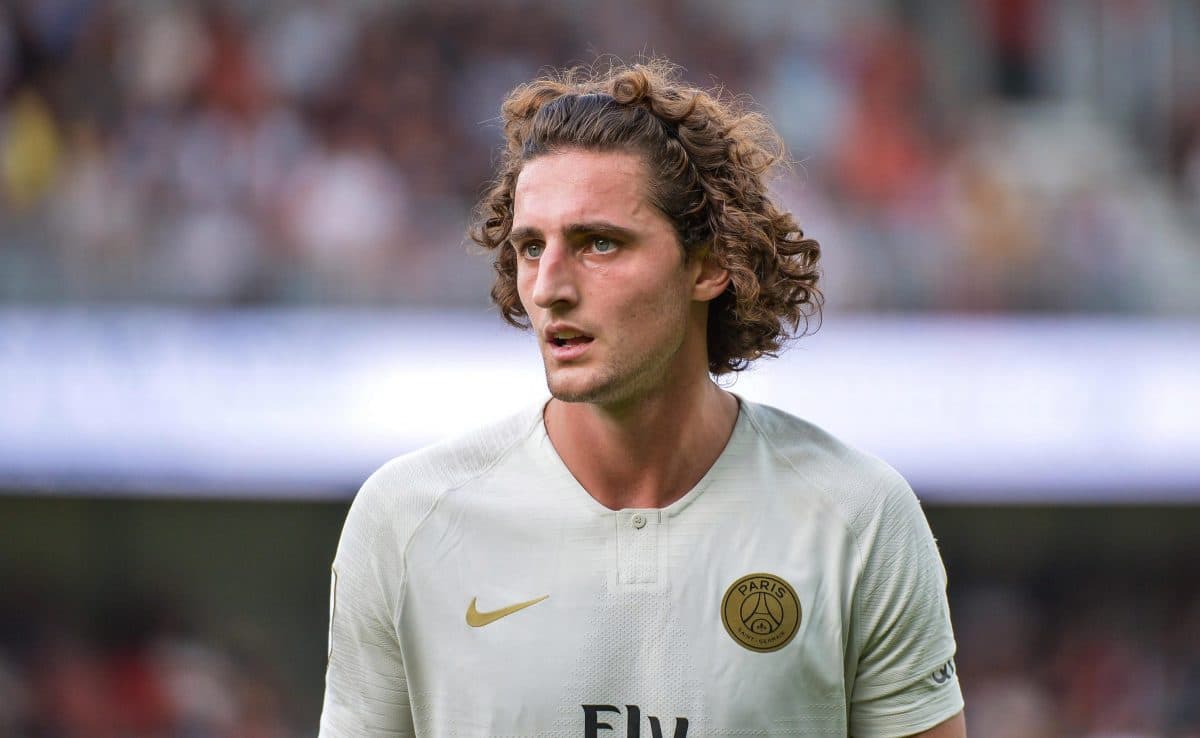 One of Liverpool's rumoured transfer targets, Adrien Rabiot, was supposedly spotted in the crowd at Anfield during Liverpool's win over Tottenham.

Supporters on social media claimed to seen the Paris Saint-Germain midfielder in the crowd, with several speculating why he may be there.

The screenshot appeared to show Rabiot sitting in the Kenny Dalglish stand, which would have been odd for the player to do.

The Frenchman has often spoken about his love for Anfield, whilst his exclusion from PSG's squad tonight meant many were convinced.

The PSG merchandise he was sporting appeared to convince many that it was indeed Rabiot who was present at Anfield.

Any LFC fans just spot Adrien Rabiot in the stand then?

He's been linked with both Spurs and Liverpool in recent windows...🤔 pic.twitter.com/tE2naG2rtZ

The Frenchman has often spoken about his love for Anfield, whilst his exclusion from PSG's squad tonight meant many were convinced.

However, as to be expected, it wasn't Rabiot in the stands, with it simply being a case of a mistaken identities, as confirmed by Reds supporter and apparent Rabiot lookalike Connor Deane.

I can confirm @Adriien_Rabiiot was not a the game today it was me sorry to ruin the party up the fucking reds 🔥🔴😆 pic.twitter.com/BE8ZhzlAqe

Rabiot is widely expected to depart the French champions this summer, with the Reds amongst a host of other European clubs linked with his services.