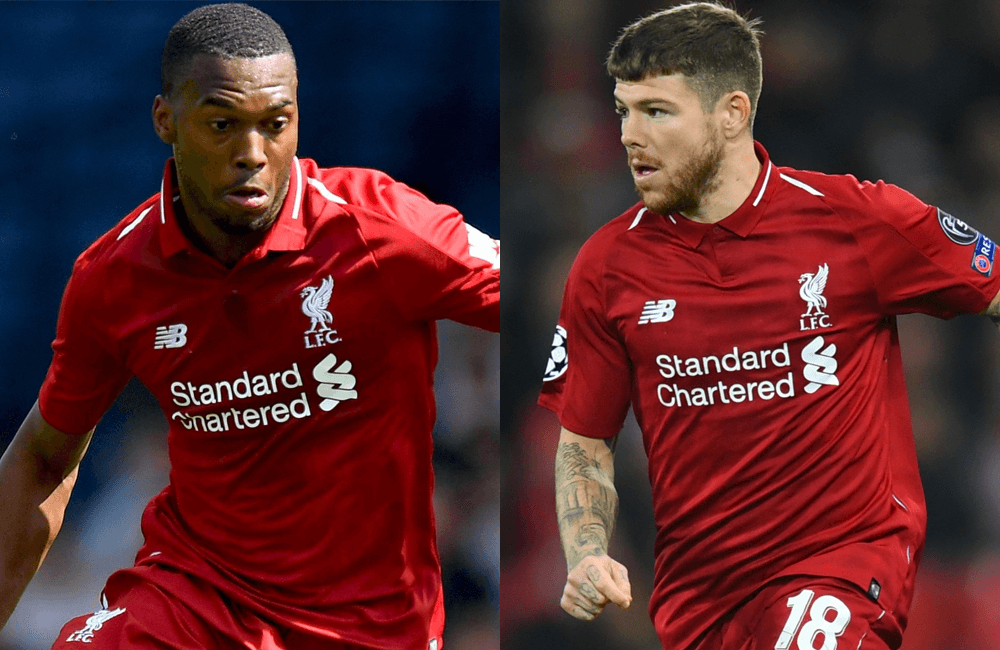 Liverpool duo Alberto Moreno and Daniel Sturridge will both leave Anfield at the end of the season, according to reports on Thursday.

Sturridge has made just six starts this season, playing second-fiddle to Mohamed Salah and Roberto Firmino, who are Jurgen Klopp's favoured options up front.

Moreno, meanwhile, has also found game-time hard to come, and is thought to be interested in a move back to Spain with former club Sevilla.

The duo's current contracts expire in the summer, and according to The Times' Paul Joyce, the club are in no hurry to extend either of their deals.

Sturridge is the subject of an FA disciplinary hearing after being charged for misconduct relating to gambling rules. He is set to respond to the charges next month. 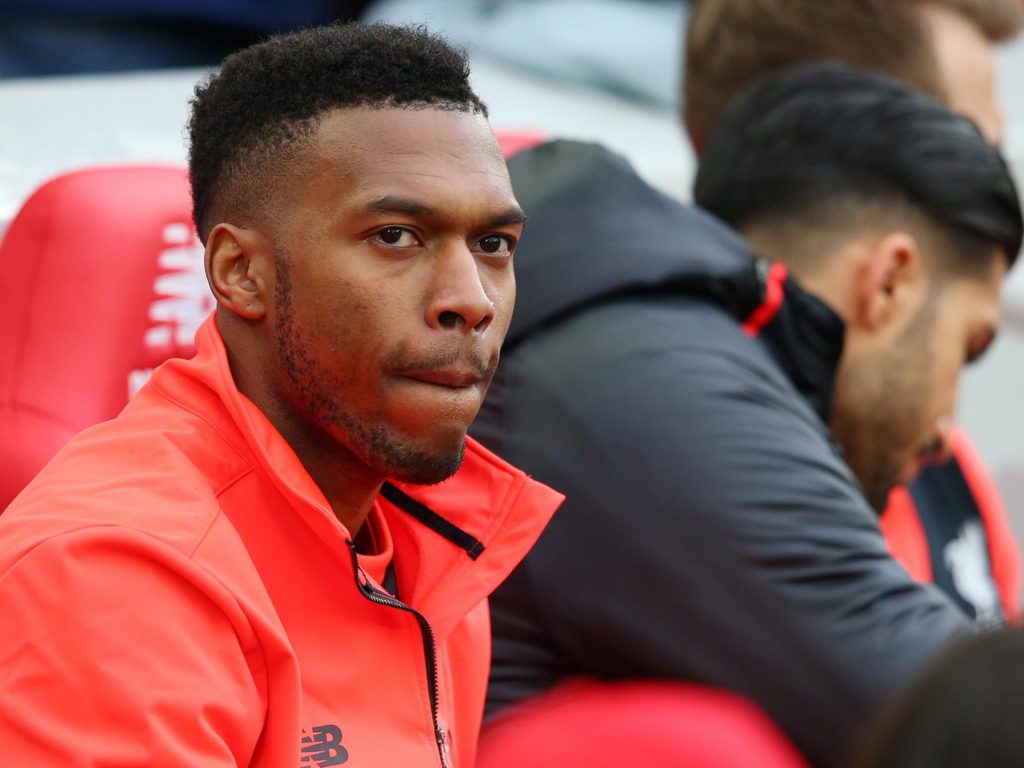 The 29-year-old is said to be receiving interest from a number of teams in the United States who are interested in securing the striker's signature on a free in the summer.

The former Chelsea man is also likely to have offers from other clubs in Europe, having been close to signing for Milan in the January transfer window last season.

Whilst Sturridge's quality is unquestioned, his ability to physically impose himself on games has been drastically limited after a string of injuries.

Liverpool are likely to bring in a centre-forward this summer, with Divock Origi also expected to depart and Dominic Solanke having made a £19m move to Bournemouth.

Moreno's departure is also likely to see the Reds turn to the transfer market, with just Andy Robertson able to play at left-back. 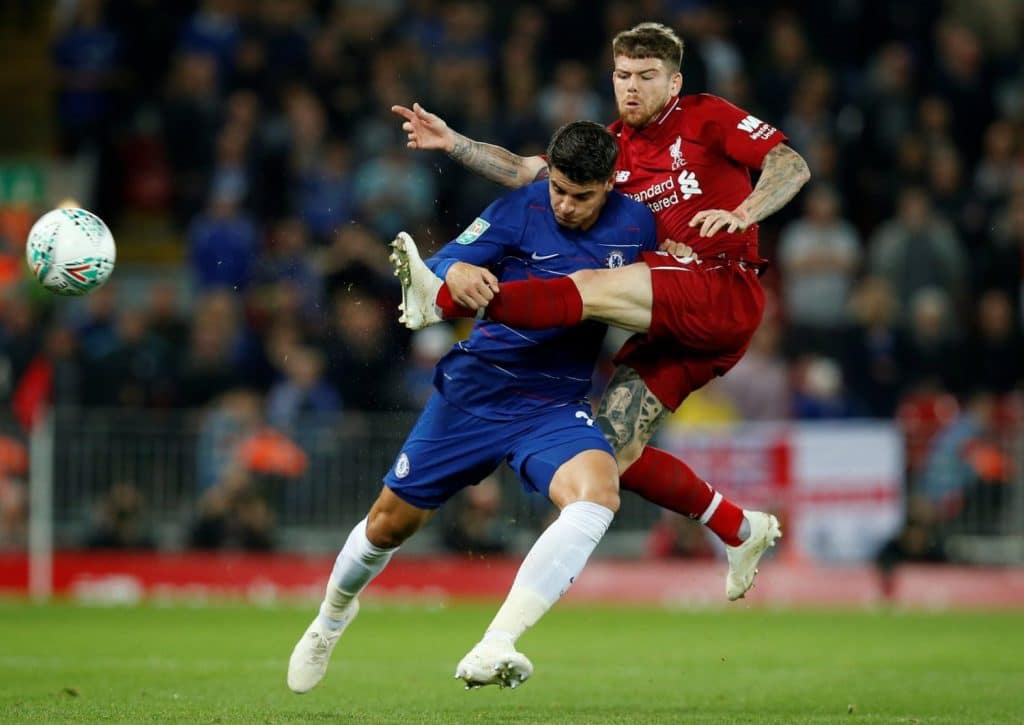 Alberto Moreno in action vs Chelsea in the Carabao Cup at Anfield / Image: Getty Images

Robertson signed a new five-year deal at Liverpool on Thursday, a reward for his fantastic development since outing Moreno from the first-team.

The Spaniard has made 141 appearances for Liverpool since his move in 2014, whilst Sturridge has featured 151 times for the Reds, scoring 67 goals.