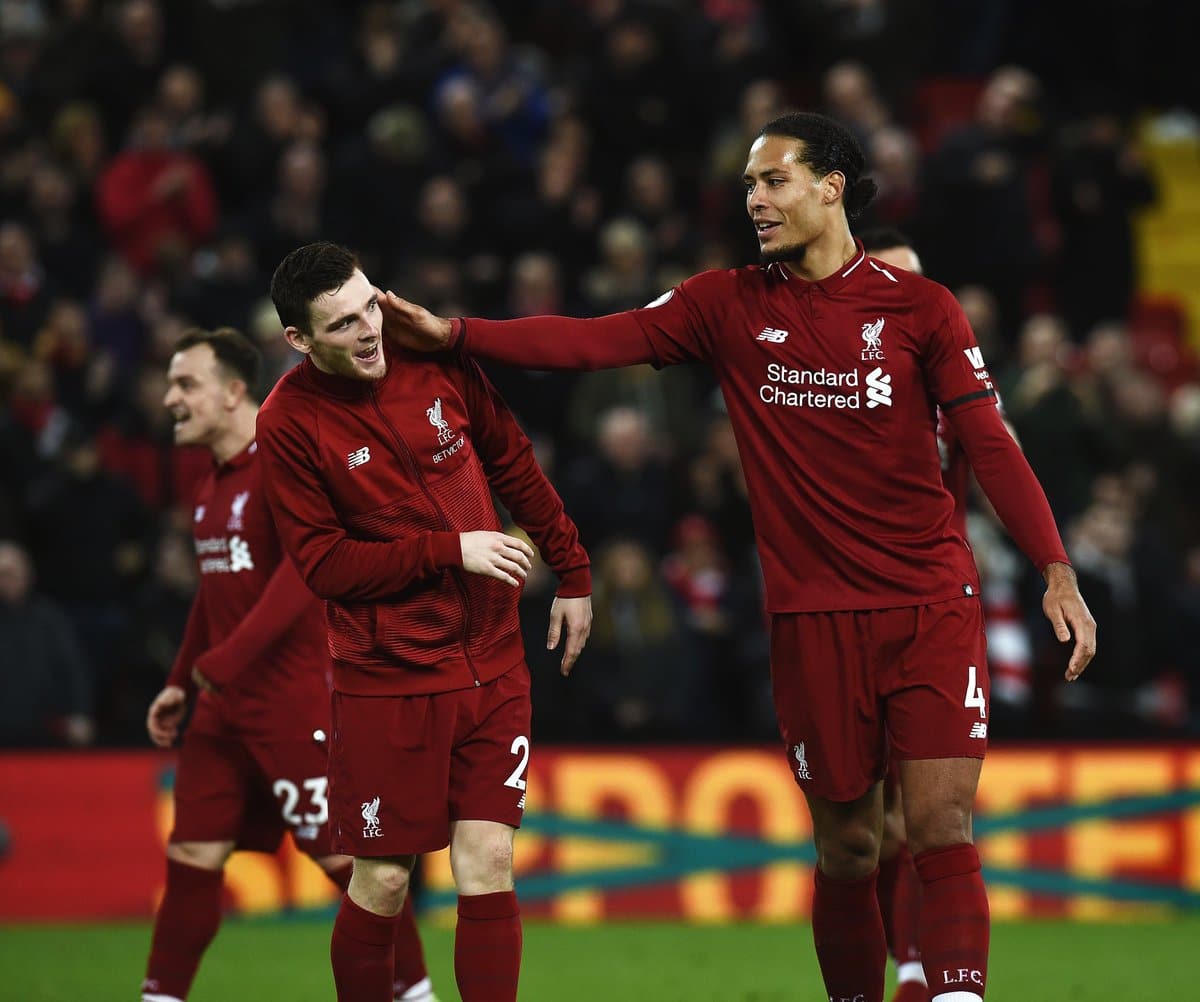 Virgil van Dijk and Andy Robertson have admitted “anything is possible” as the Reds took another huge step in the race for the Premier League title.

The Reds responded fantastically to going a goal behind against the Gunners with Roberto Firmino scoring twice within two minutes to turn the game on its head.

The Brazilian completed a hat-trick in the second-half whilst additional goals from Sadio Mane and Mohamed Salah saw the Reds run out 5-1 winners.

With Spurs faltering at home to Wolves earlier in the day, Liverpool are now nine points clear at the top of the table and currently 10 above Man City, with Pep Guardiola's side facing Southampton on Sunday.

Next up for the Reds is a fixture against the champions at the Etihad next week and Van Dijk insisted they must continue as they are. 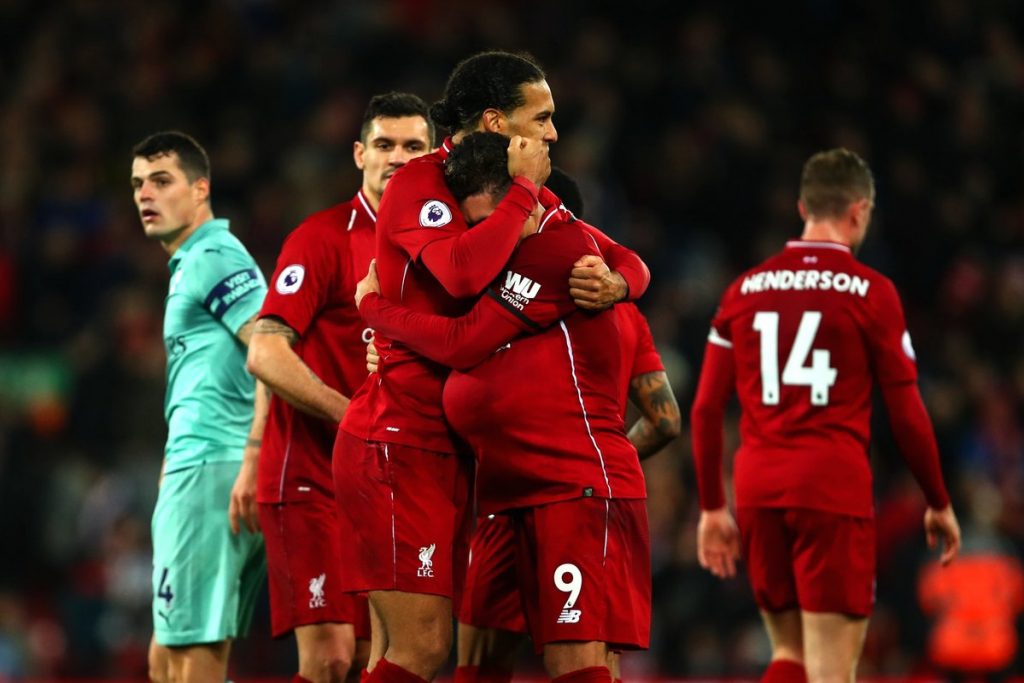 “Obviously we know they’re dangerous on the break, with the speed of their counter-attacks,” he said of Arsenal.

“It was unlucky we conceded, but we reacted how we should have reacted, and deserved it today.

“We still need to improve a lot of things, but we’re very happy with the situation at the moment.

“We want to keep going, keep working hard and keep the intensity high, make sure we keep doing well.”

When asked what Liverpool can achieve this season, Van Dijk confidently declared: “Anything. That’s how we should go out there and play: anything is possible.

“We’re on a good way, we feel good, it’s tough these days but now it’s a great time to be a Liverpool player.”

Robertson, who was also speaking to BT Sport alongside the Dutchman, conceded that the fixture against City is a "huge one" and they must remain on the ball if they want all three points.

“It’s a huge one, one everyone outside of the squad’s been looking at,” Robertson said. 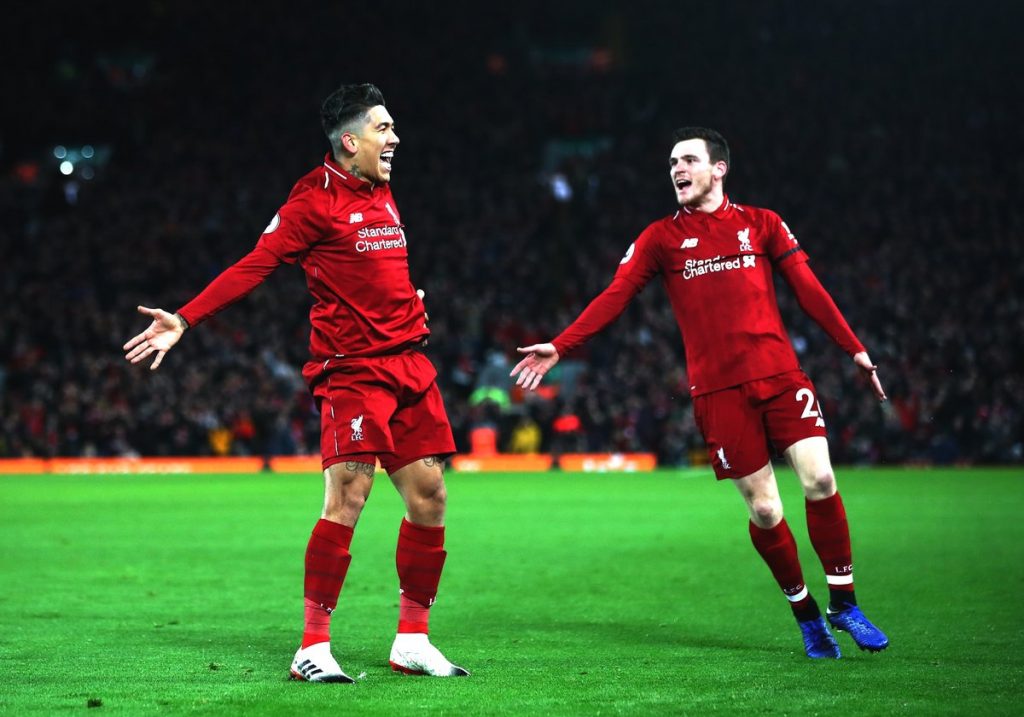 “We’ve taken care of business in December, which isn’t an easy task. Now we go into the New Year and we look forward to it.

“City’s going to be a big game but we have a healthy lead, we’ll need to be 100 percent but I’m sure we’ll rest now and be ready.”