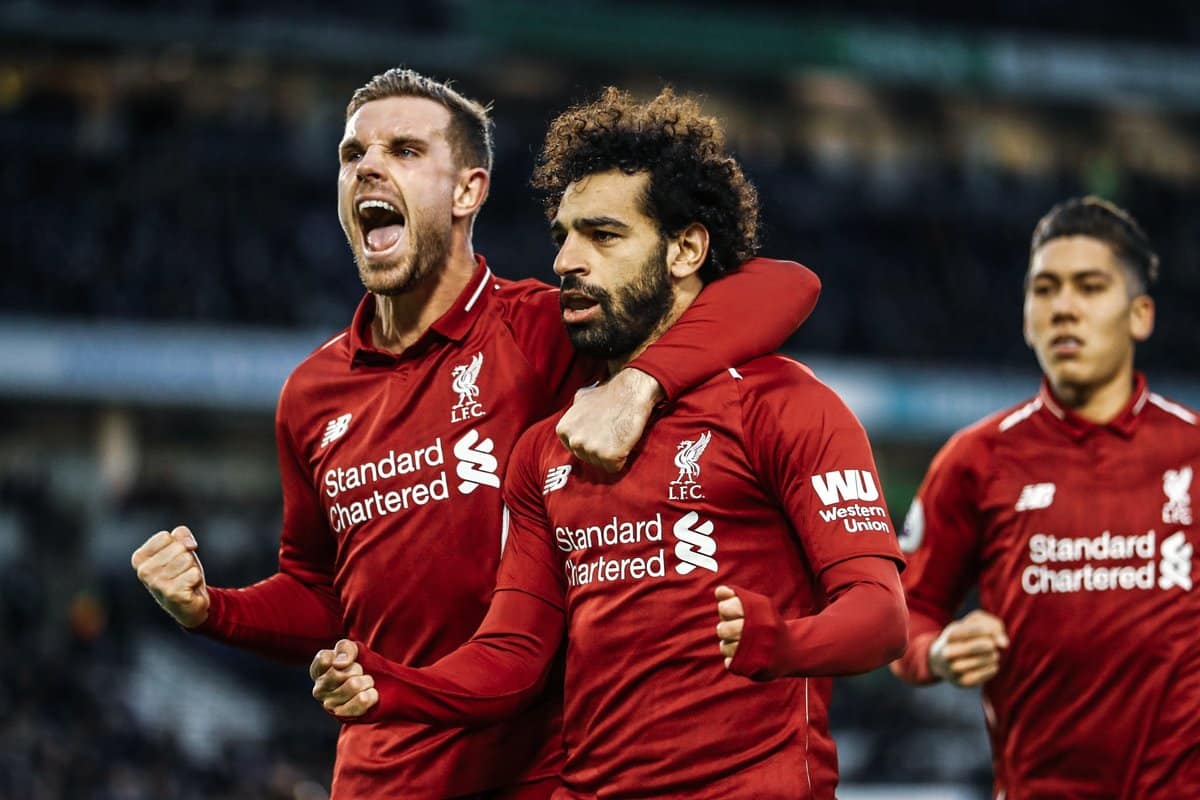 Mohamed Salah has received criticism from opposing fans and parts of the media in recent weeks, however his teammates are fully behind him.

Salah was clearly fouled in the box by Brighton's Pascal Gross at the weekend, winning and converting a penalty to give Liverpool a 1-0 win at the Amex.

The away crowd, believing he went down too easily, went on to boo Salah, with parts of the media drawing attention to recent penalty calls in his favour.

The Reds have been awarded four penalties in their last four league games, with three calls coming for fouls committed on Salah; fuelling accusations of him "looking for penalties".

Liverpool skipper Jordan Henderson has defended his team-mate, insisting that criticism won't bother Salah but opposing fans should instead "appreciate" him. 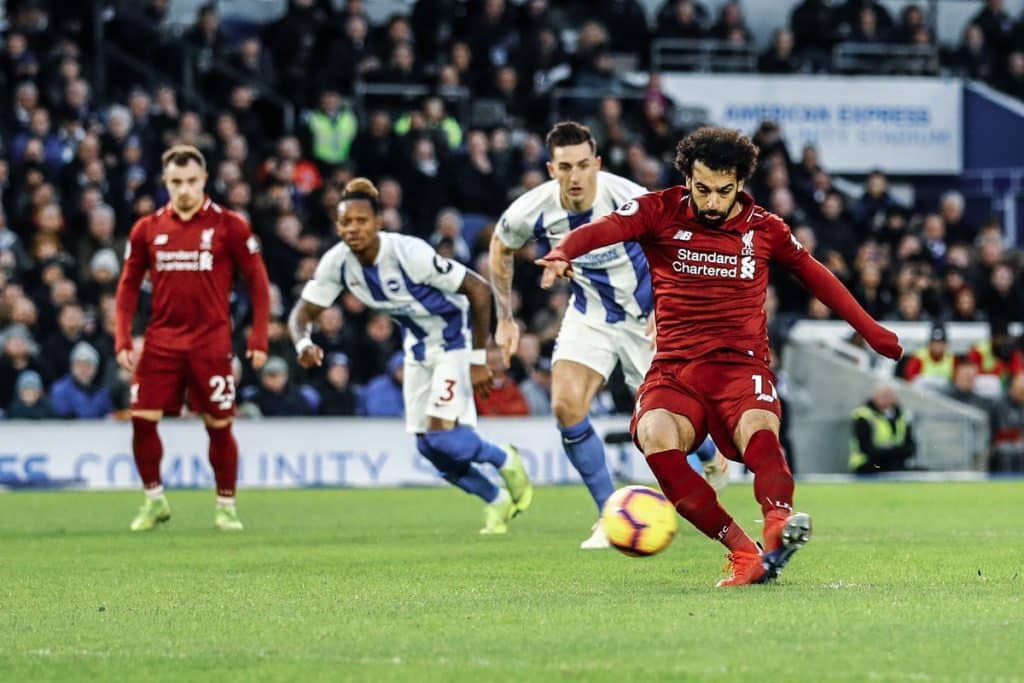 “If they do that, they will make him better. It won’t bother him,” Henderson said of fans booing the Egyptian.

“That’s the mentality he’s got. He’s so strong, I know he is. The more people are against him, the more he will want to prove them wrong. I’m not worried about that.

“When he goes to away grounds, people should appreciate him. He will do things that people want to see.”

The sentiment was echoed by Andy Robertson, with the Scotsman insisting Salah is "not that type of player".

"He's not that type of player," the left-back said. 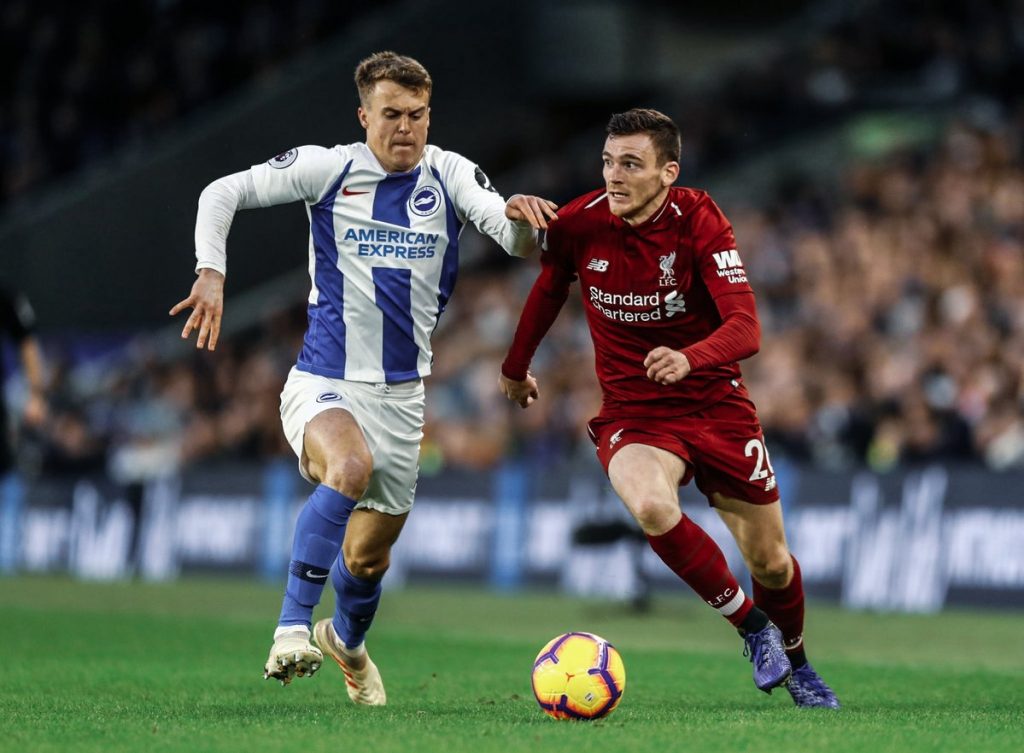 "Every time it happens then we go back and everyone looks at the video and you go, 'well, it's not a dive' so how many times is it going to happen?

"I'm not sure if the Brighton players did say it was a dive or not and I'll need to see it back but I was at the edge of the box and for me it was a stone-waller.

"If people are starting to say Mo has gone down easily it's not fair because the one against Arsenal, especially, he got clipped three times on his way down and they still appealed it so it's a bit of desperation.

"I've not seen this Brighton one back but it's a no-brainer really for the referee."