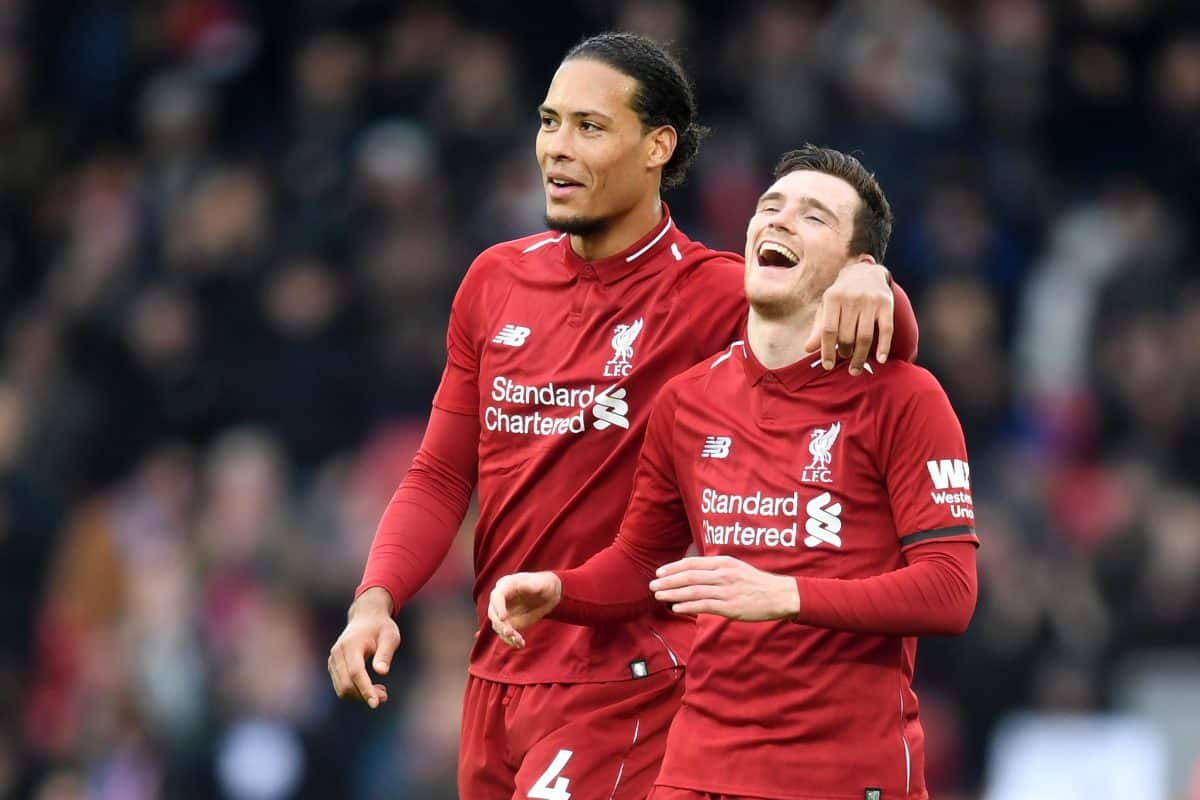 Liverpool defenders Virgil van Dijk and Andy Robertson insist the entire team need to be defensively switched on against Barcelona on Wednesday night.

The Reds take on the La Liga champions for the first-leg of their Champions League semi-final at Camp Nou.

Jurgen Klopp's side have been extremely hard to score against, let alone beat, this season, conceding just 20 goals in 36 Premier League games.

However, Barcelona are an entirely different proposition, boasting the likes of Lionel Messi and former Liverpool players Luis Suarez and Philippe Coutinho amongst others.

On the prospect of facing Messi, Van Dijk insists the Reds will be ready to try and nullify not just the Argentine but also others in Ernesto Valverde's star-studded line-up. 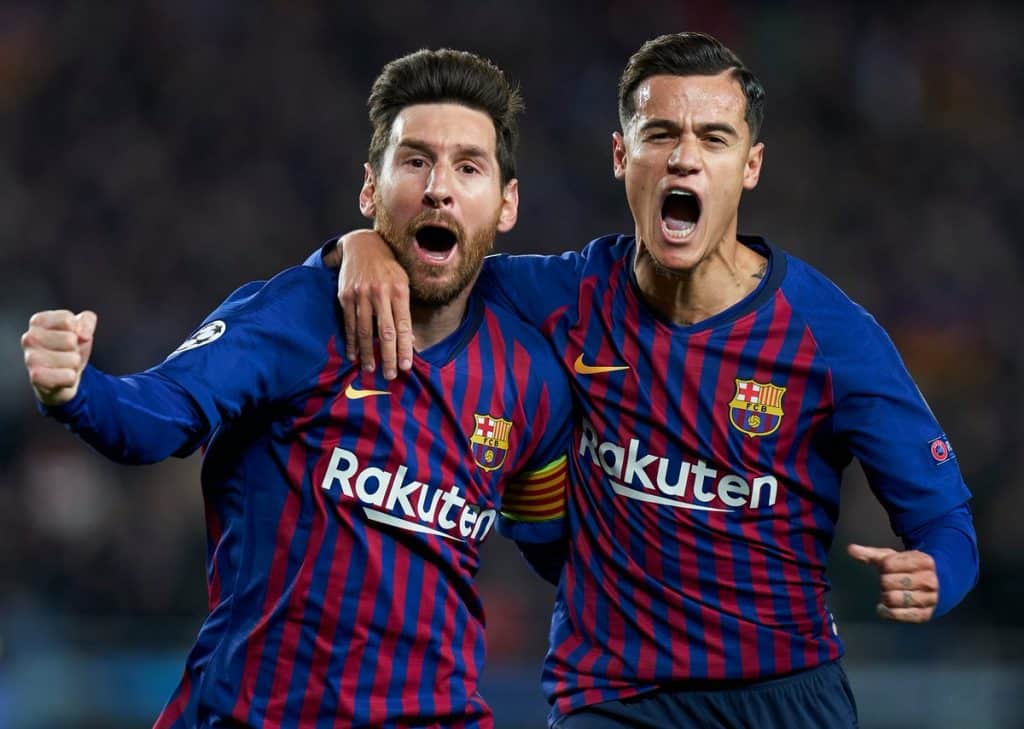 "I think he is the best player in the world. But you see how we play and how we defend," Van Dijk said.

"The situation is that we are in the semi-final against Barcelona and we are going to face the best player in the world but it is not only him, the whole team has a lot of quality.

"We will prepare well and we have also a very good team so we can compete there. It is not like we are going there for a holiday."

The sentiment was echoed by left-back Robertson, who was included in the PFA Team of the Year alongside Player of the Year Van Dijk earlier this week. 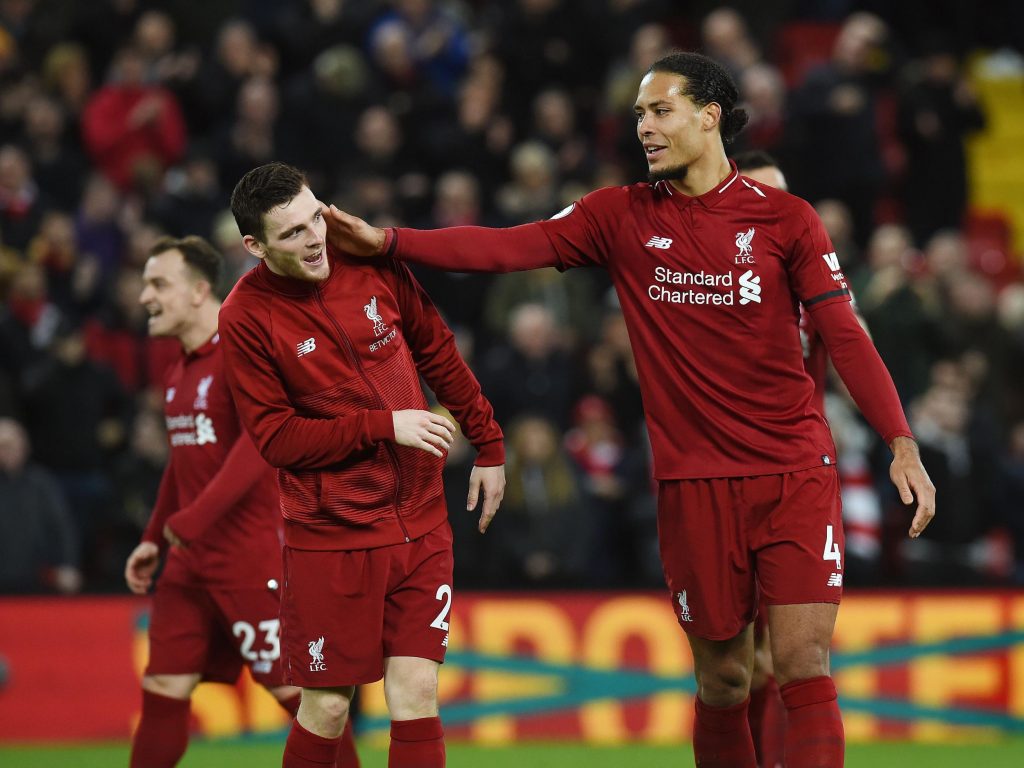 "I don’t think you have to prepare any differently from any other game," he told UEFA. "Of course, you’re playing against a better player than you usually would... He’s the best player in the world. You can maybe watch clips, although I don’t know if that would help, mind you!

"But I think we all need to be prepared because he drifts all over the pitch. You watch him, and sometimes he’s back in the centre-half spot, picking up the ball from deep and things like that.

"He’ll start on the right but I’m prepared for him not to stay out there. But I know he’ll be running at us at times, and it’s all about how we defend it.

"We need to defend in packs, but the problem is that it’s not just him. If you keep him quiet, then you’ve got [Philippe] Coutinho, who we all know well, you’ve got [Luis] Suarez and people like that who can cause you problems.