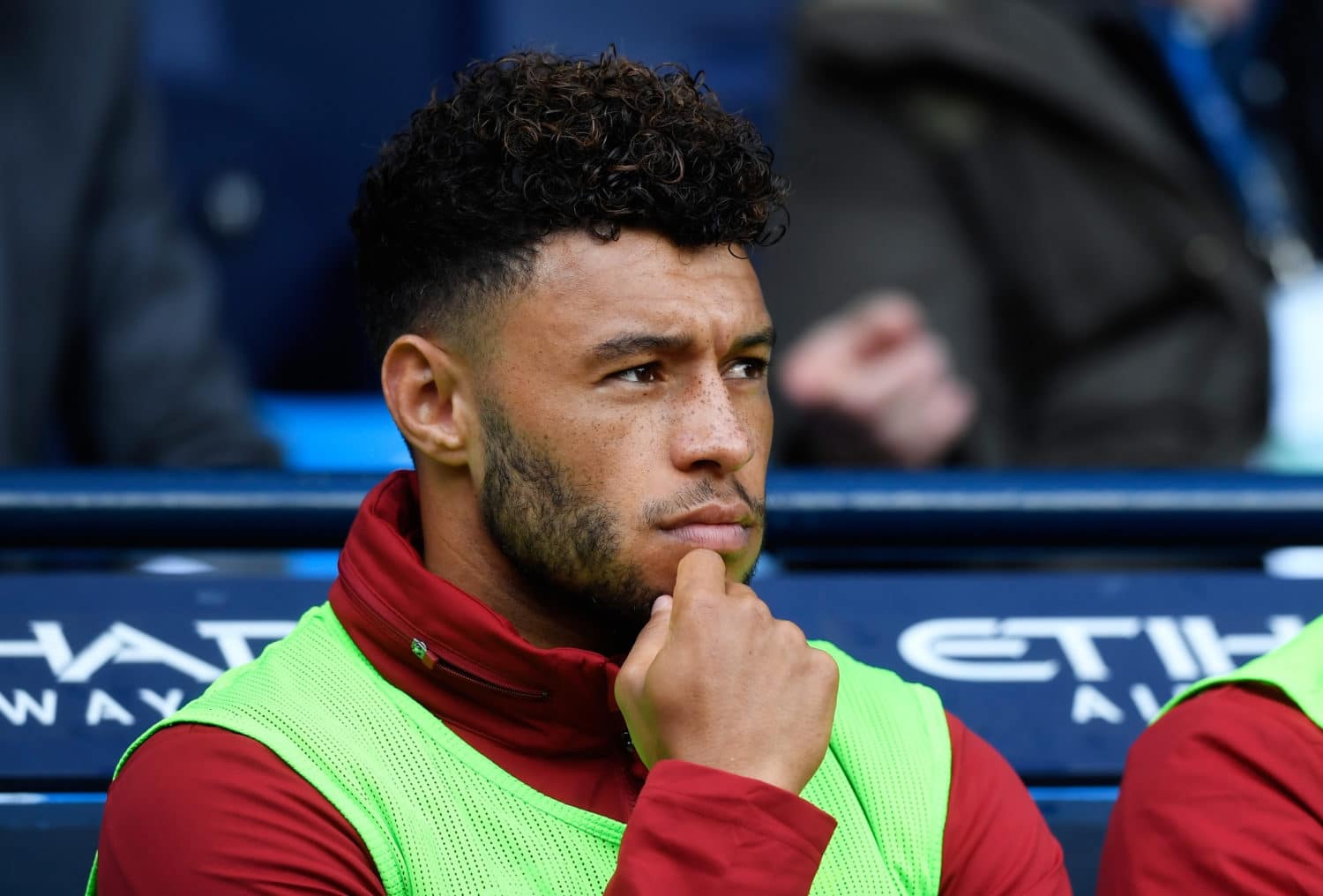 Liverpool could welcome back one of their key players from last season in the second half of the current campaign.

Alex Oxlade-Chamberlain has been out injured since suffering a cruel knee injury against Roma at the back end of last season.

The midfielder attempted a tackle but visibly pulled up in pain after, with reports originally suggesting he could miss up to six months.

However, the club released a statement at the start of this season, stating they were being coy whilst preparing for the Champions League final.

It was revealed that the former Arsenal man would require surgery and miss the entirety of the 2018/19 season.

However, recent speculation has suggested he would return to action ahead of schedule after seeing Oxlade-Chamberlain post several snaps of his recovery on social media.

Now, Liverpool Echo’s reliable local journalist James Pearce has suggested Oxlade-Chamberlain could return sooner than expected and perhaps be in action before the end of the season.

Whilst it remains early days in his rehabilitation, there is plenty of time for things to change and the club will have to be cautious for any set-backs that may arise.

This is still good news for Liverpool supporters who have taken to the 25-year-old since his arrival last year.

After initially being eased into the squad by manager Jurgen Klopp, Oxlade-Chamberlain established himself as a regular starter with several outstanding displays. 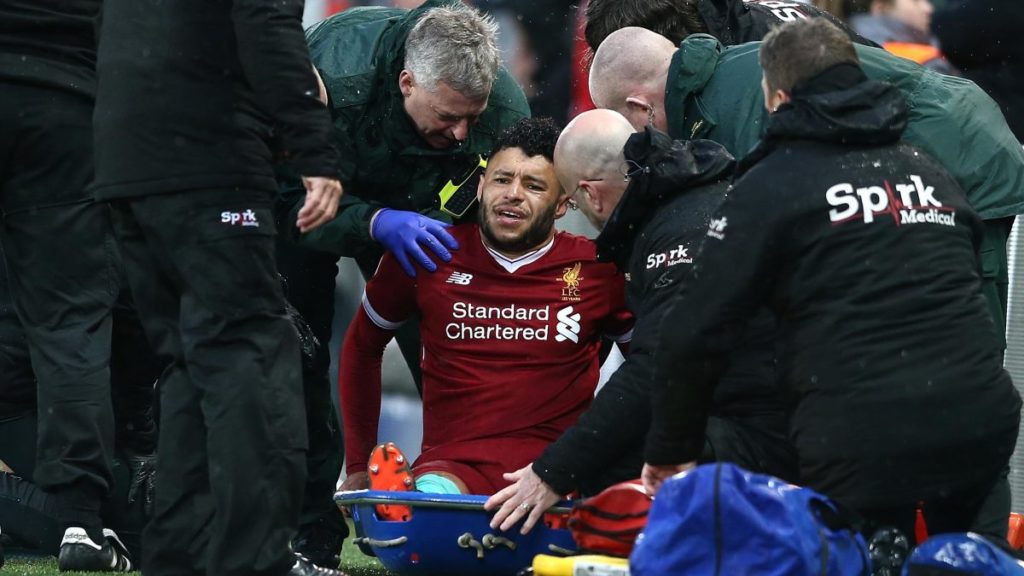 He is an influential member of the squad and has been fondly spoken about at Melwood, mainly by Klopp - who previously said he would wait patiently for him to return.

“He is such an outstandingly good person and someone who even when not playing is integral to the heartbeat of Melwood,” he said.

“I cannot wait to have him back with us for matches, but we will wait for him and we will show the patience that is required to make sure he comes back ready to continue where he left off: as one of the most outstanding performers in European football in that moment.”