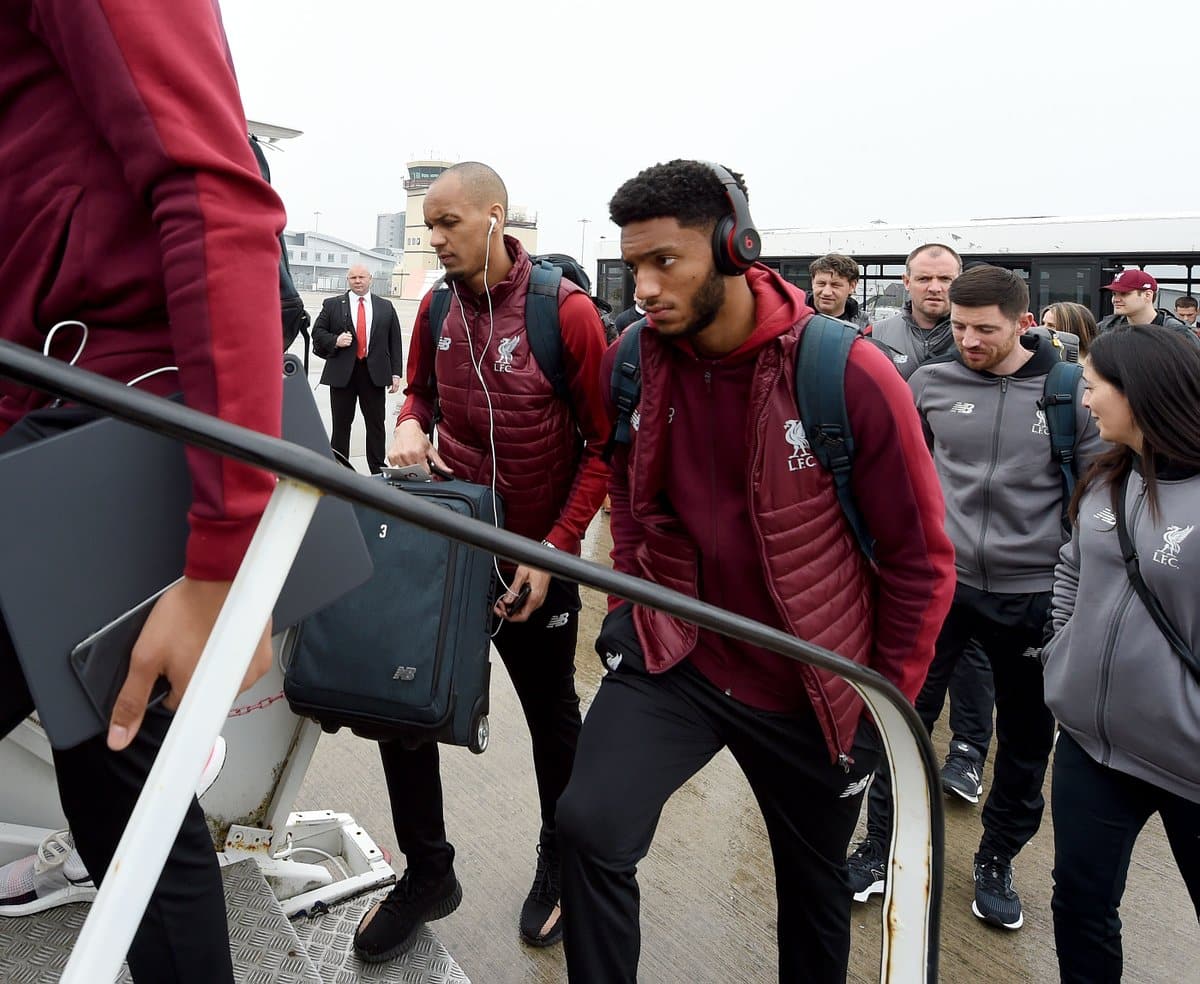 Liverpool have confirmed their 21-man travelling squad to Porto for their Champions League quarter-final second leg on Wednesday.

Jurgen Klopp will be without both Dejan Lovren and Alex Oxlade-Chamberlain, who missed training at Melwood ahead of the trip.

Lovren misses out due to illness, with Joel Matip likely to continue alongside Virgil van Dijk at the back.

Speaking to Liverpoolfc.com, Klopp said: “Dejan is ill. He had a bad night, the Doc was there and he had no chance to travel. That is the reason for that. We have Joe [Gomez], so should be fine for that, we have Fabinho for the position. So that should be OK. We never forced it and we cannot force it.

“If you feel not well and had a bad night, we all know a day later and a high intense game, it doesn’t sound like exactly the thing you should do.”

Oxlade-Chamberlain, meanwhile, will stay at Melwood as he continues his quest of getting match fit after a year on the sidelines.

Adam Lallana is included after returning from injury and Andy Robertson is also in the squad after missing the first-leg at Anfield. The Scotsman is expected to be part of an unchanged back-line from the weekend's win against Chelsea.

The likes of Divock Oirgi, Daniel Sturridge and Xherdan Shaqiri also make the trip and could feature should the Reds command a strong advantage in Portugal. 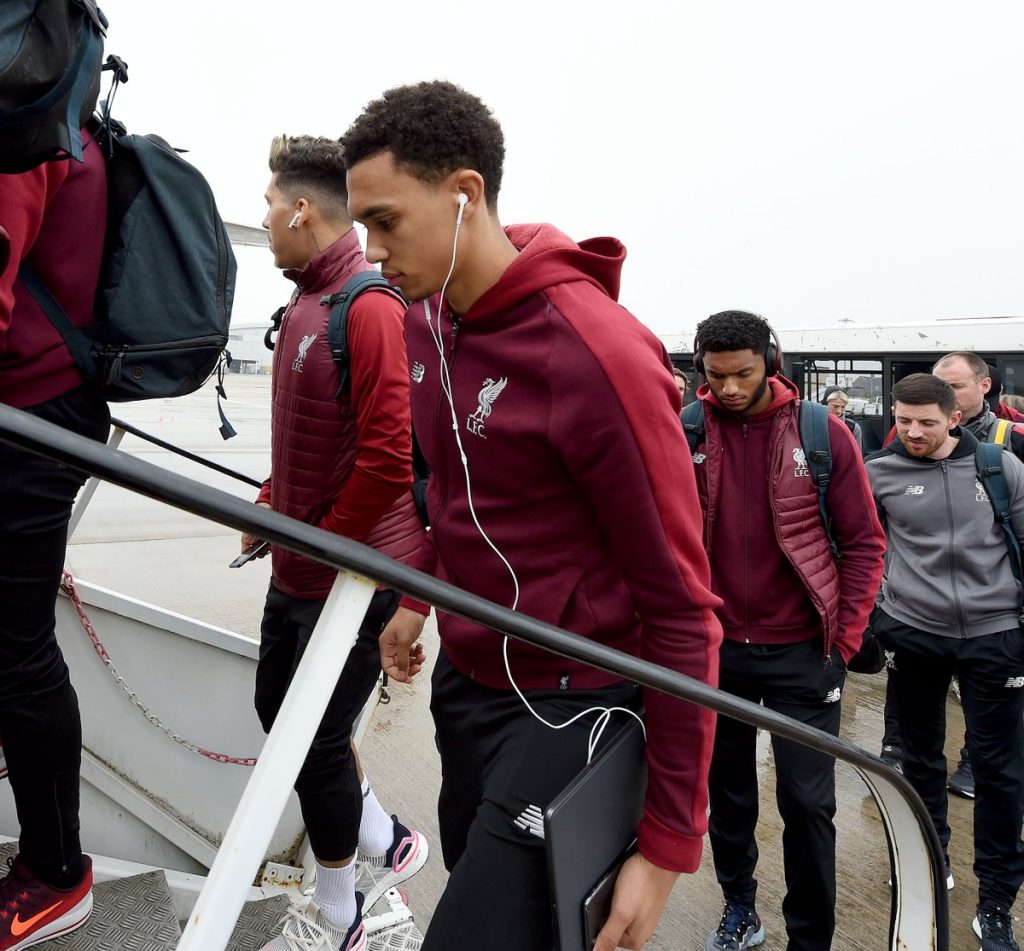