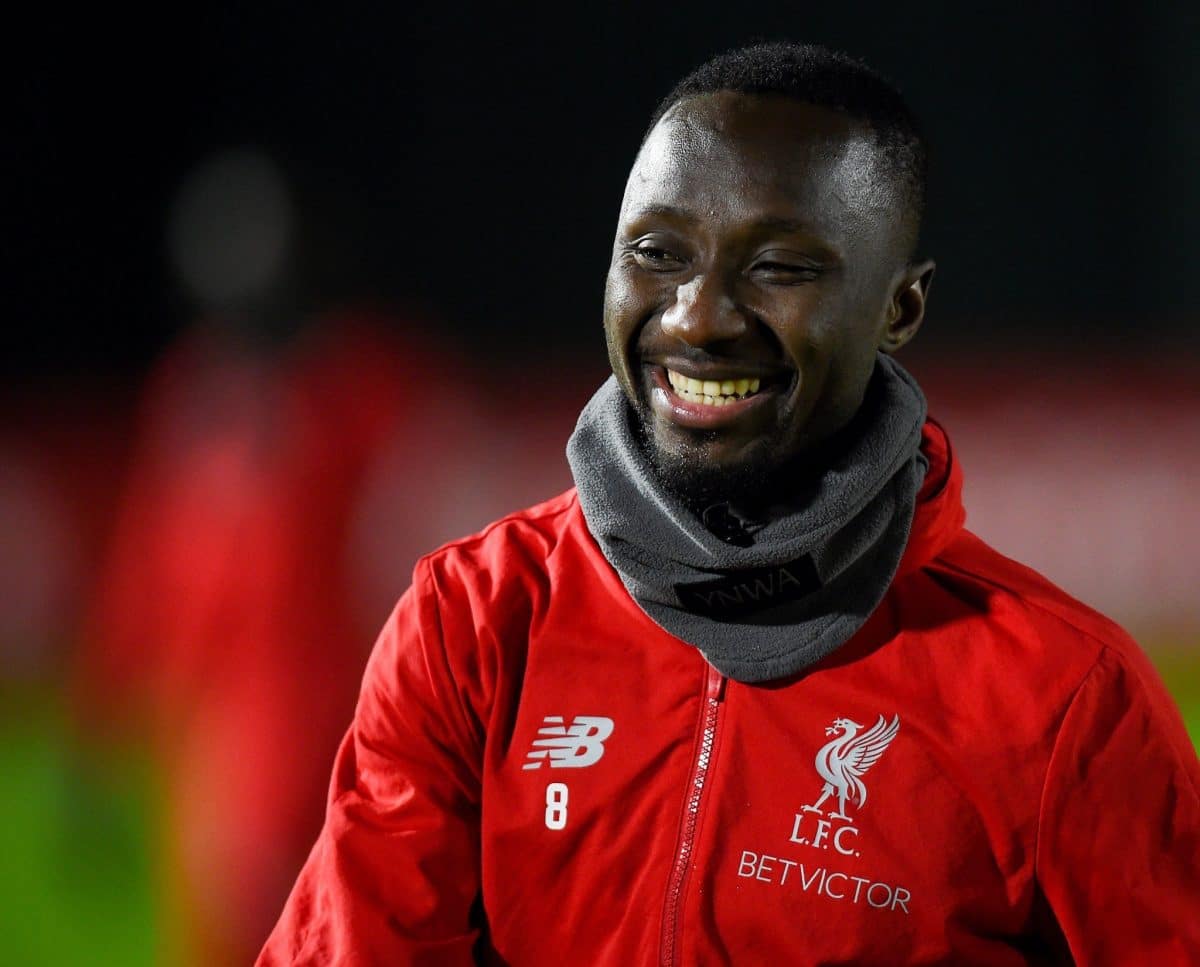 Liverpool have confirmed their 21-man squad for the second-leg of their Champions League last-16 tie on Wednesday night.

The Reds face Bayern Munich at the Allianz Arena, having been held to a stalemate in the first meeting at Anfield three weeks ago.

Liverpool boss Jurgen Klopp has named his 21-man squad to fly out to Munich, with the surprise exclusion of Naby Keita.

Keita is believed to have picked up a minor injury, although it is unclear exactly what the Guinean is suffering with.

Trent Alexander-Arnold travels with the squad, despite concerns over his fitness after picking up a late knock against Burnley at the weekend. 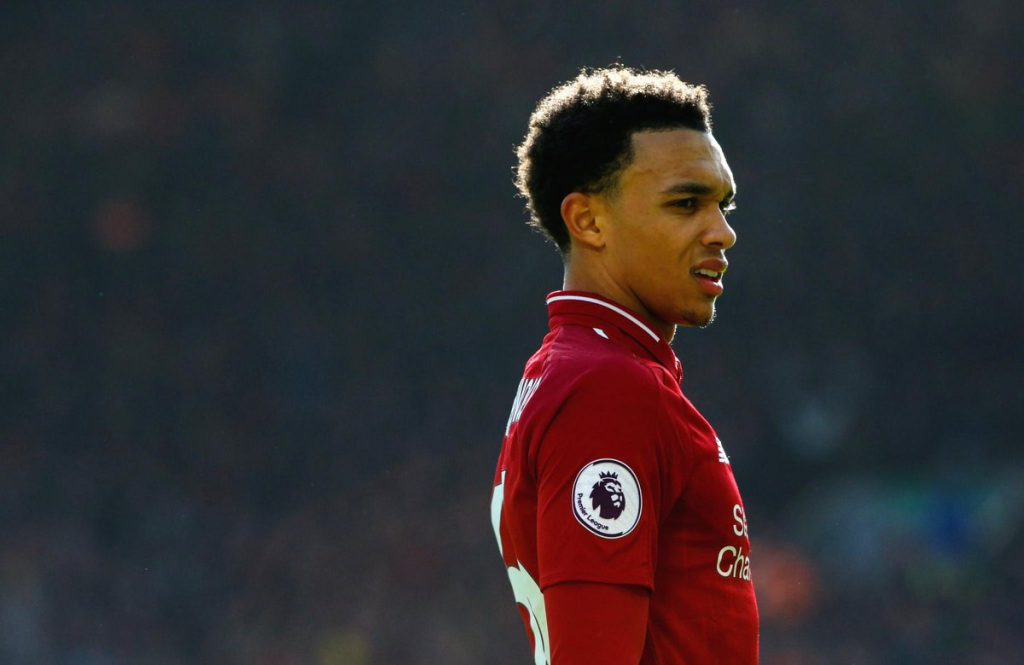 Dejan Lovren is also included, although Klopp admitted that 90 minutes could be "too much" for the Croatian. Youngster Nat Phillips is on hand to provide cover.