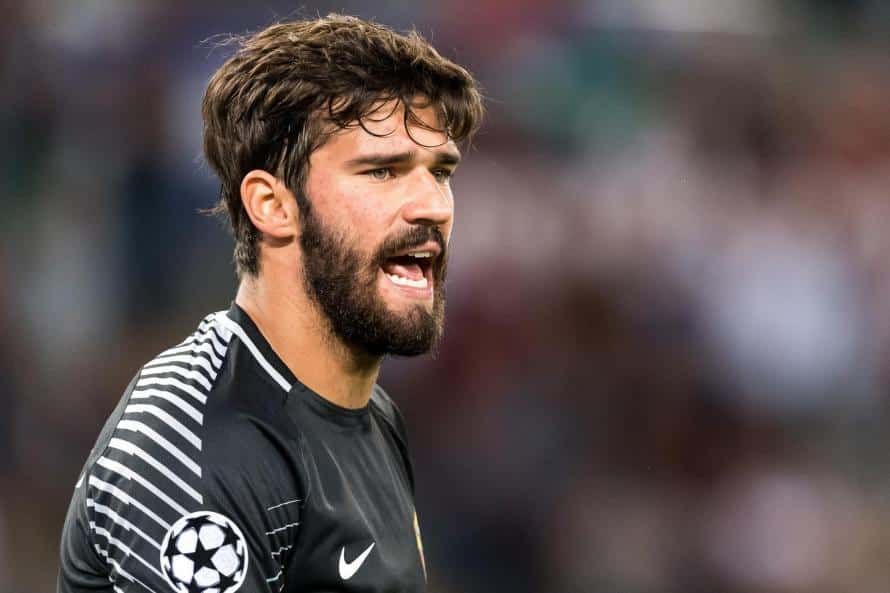 Liverpool have agreed a fee of £66.8 million for Roma goalkeeper Alisson, and have already agreed personal terms with the player.

The Reds, who saw their initial offer of £62.2 million rejected on Tuesday, returned with an increased bid on Wednesday as they looked to secure their top priority target.

Reports in Italy suggested a new bid of €75 million, which was later confirmed by local journalists - including The Times' Paul Joyce and The Echo's James Pearce - who revealed that an agreement had been reached.

The 25-year-old Brazilian is set to undergo a medical and finalise the move on Thursday, having travelled to Merseyside on Wednesday after cutting short his holiday.

Alisson’s arrival means the Reds will have four senior shot-stoppers at the club, with Loris Karius, Danny Ward and Simon Mignolet's future in jeopardy.

As reported by Neil Jones of Goal.com, Ward is the most likely to depart, with Leicester City believed to be close to agreeing a £12million deal with Liverpool.

With Simon Mignolet also likely to depart in search of first-team action, Karius is likely to remain at Anfield as the No. 2 goalkeeper at the start of the campaign.