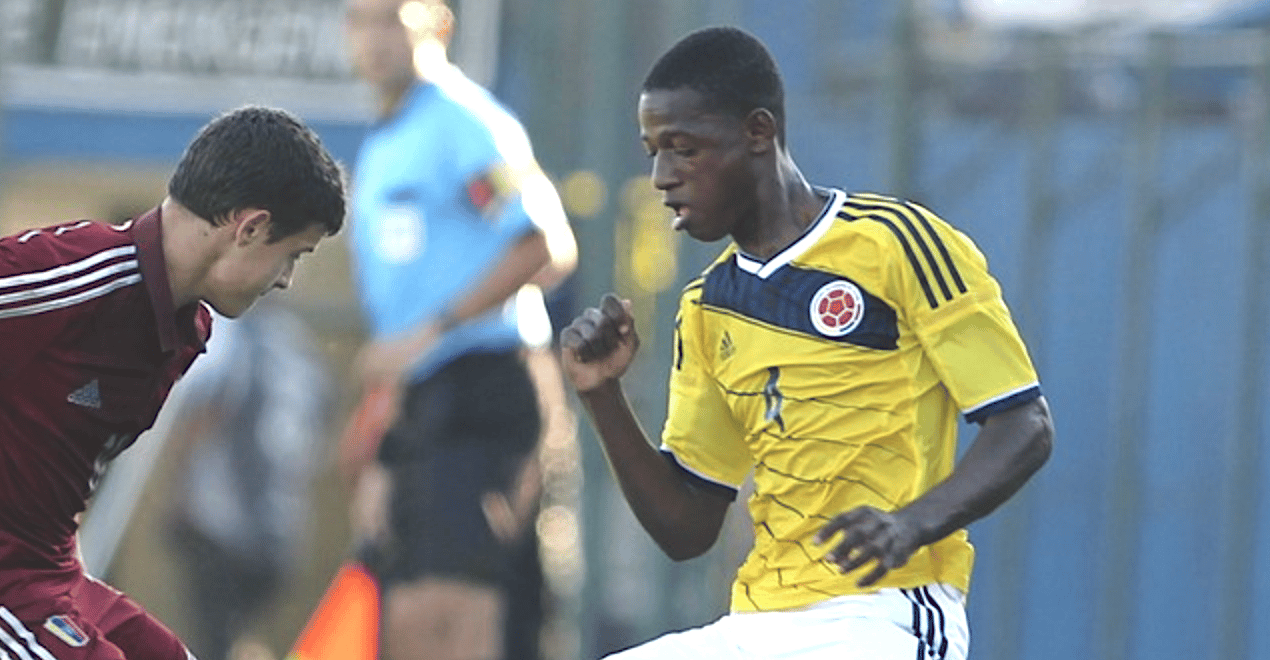 Scroll below for video.

The Colombian youngster plays for Fortaleza in his native country, and previously had trials with Liverpool in 2016 and most recently with Mallorca in December last year.

Arroyo, who made his debut for Fortaleza at 15, has spent most of his career playing on the right side of defence, although he is left-footed. He has been described as an attacking fullback who can also play on either wing.

Liverpool have reportedly bought 100% of his playing rights, but will need to loan him out as he isn’t eligible for a work permit.

Mallorca are also interested in retaining Arroyo’s services, with it being likely that Liverpool will loan him to the Spanish club.