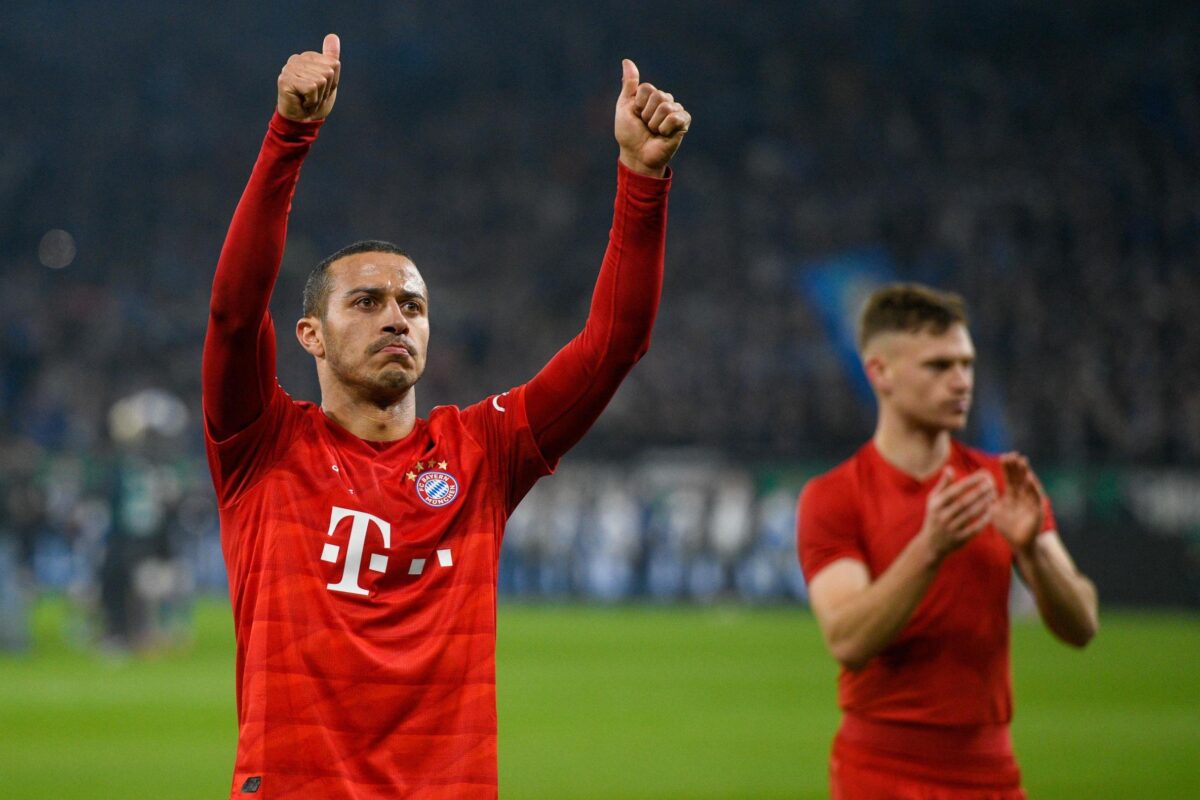 Liverpool have agreed a deal with Bayern Munich for Thiago Alcantara, with just a medical to take place before official confirmation of the move.

After months of speculation and denials, a deal has been finally been agreed for the Spaniard between the Premier League and Bundesliga champions.

It’s welcome news for Liverpool supporters, who have been concerned by the club's reluctance to make a significant purchase over the last four transfer windows.

There had been suggestions that the move was dependant on Gini Wijnaldum leaving for Barcelona, but reports from multiple Merseyside journalists confirmed Thiago's arrival is to supplement the current midfield - rather than replace the Dutchman.

Liverpool will pay an initial £20m fee for the 29-year-old, with conflicting reports on whether the deal will reach £25m or £27m in additional add-ons. The Times' Paul Joyce said: "Liverpool will pay £20m guaranteed plus £5m in bonuses."

The Reds have already agreed personal terms with Thiago, who is making his way to Merseyside on Thursday morning to complete a medical and officially put pen to paper.

Thiago will sign a four-year contract with the club and will take the No.6 jersey, vacated by Dejan Lovren following his move to Russia earlier this summer.

The Athletic's David Ornstein, who broke the news at 9:30am on Twitter, said the deal was for a total fee of "around €30m."

“Liverpool agree deal to sign Spanish midfielder Thiago Alcantara from Bayern Munich for a fee of around €30m," he tweeted. "Talks have accelerated since Monday after Bayern officials made clear they wanted it done before Bundesliga start.” 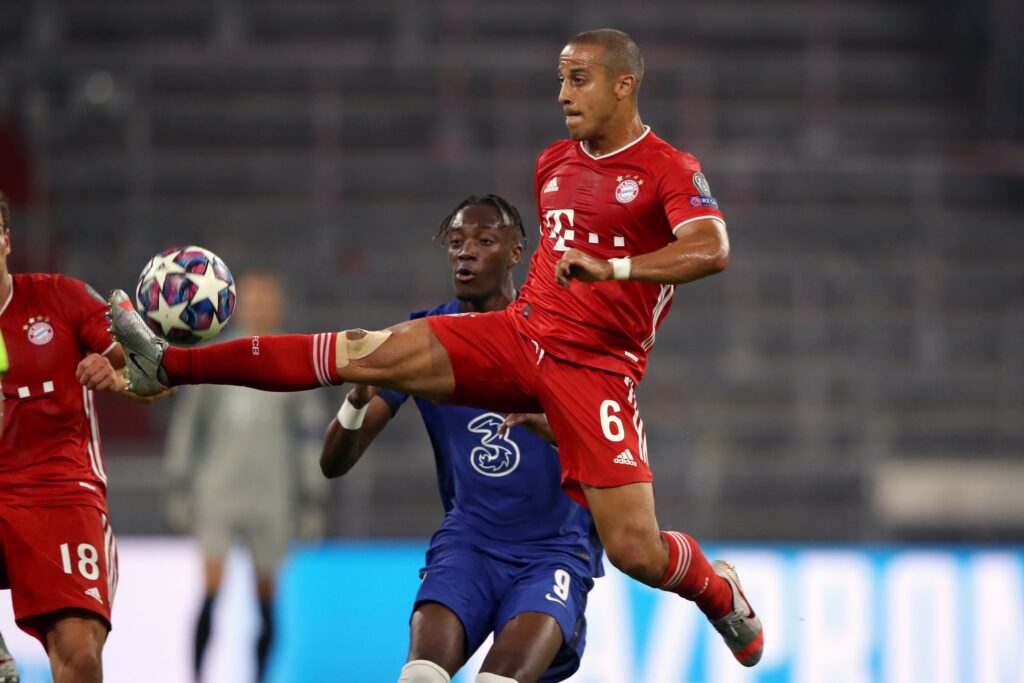 “Thiago was desperate to join Liverpool for weeks,” Romano said. “During August negotiations, LFC were ready to offer €20m. But Bayern Munich always asked for €30m and now Liverpool are gonna match the price tag. Man United just contacted his agent but never made a real bid.

“Thiago Alcantara will sign his contract as new Liverpool player until June 2024. The agreement is 100% completed also with the player as with Bayern Munich [€30m add ons included]. The official announcement is just a matter of time… here we go!”

The addition of Thiago is one that breaks the mould for Jurgen Klopp and Liverpool, who look set to complete one of their biggest deals in the Premier League era.