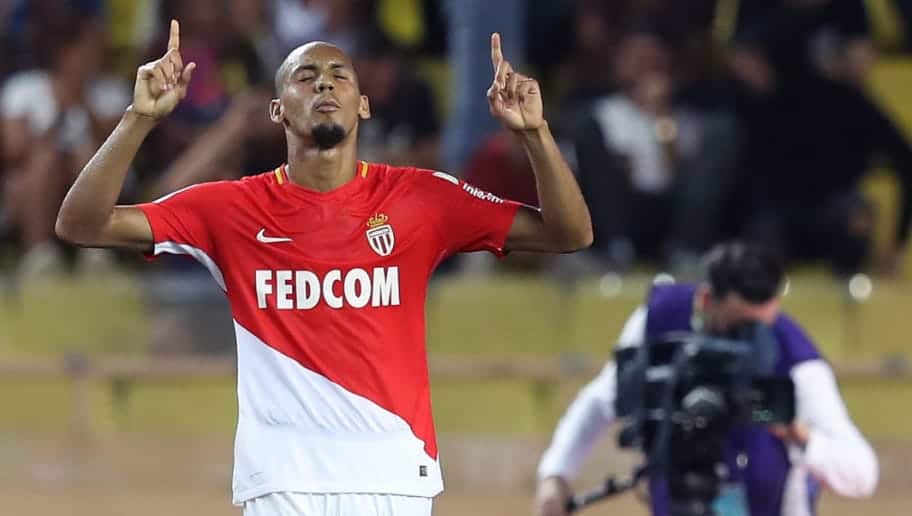 Liverpool are closing in on a €50 million deal with AS Monaco for central midfielder Fabinho.

Initial reports on Monday claimed a deal between the two sides is set to be agreed, whilst journalist Mohamed Bouhafsi reported a deal could be announced imminently.

Since the French press broke the story, the news has been confirmed by local club journalists such as The Telegraph's Jason Burt and The Times' Paul Joyce.

The Champions League finalists hope to make the Brazil international their first signing of the summer for a fee of around £39m (45m euros).

A deal would also include performance-related payments, which could aadd a further £4m (5m euros) to the deal.

Sporting director Michael Edwards is believed to have negotiated the deal quietly and efficiently as the Reds marched on to Kiev, with an official announcement expected shortly.

Liverpool want to make Fabinho, AS Monaco’s defensive midfielder, their first summer signing and are closing in on deal worth an initial £39.3million.@TimesSport

Meanwhile, Emre Can is set to leave the club for Juventus this week, with his contract expiring this summer. Reports in Italy say that he is due to complete a medical this week.

Fabinho is the quick replacement Jurgen Klopp is clearly after. The 24-year-old had a sensational debut season at Monaco as a right-back, but has since been influential for the Ligue 1 side in midfield.

He is renowned for being powerful and athletic with an assured reading of the game, making him the ideal No. 6 in Klopp's side.

Fabinho would be the second midfielder coming to Anfield this summer, with Naby Keita also set to arrive from Leipzig on 1 July - giving the the Reds a brand new look in the centre of the park plus much needed quality.