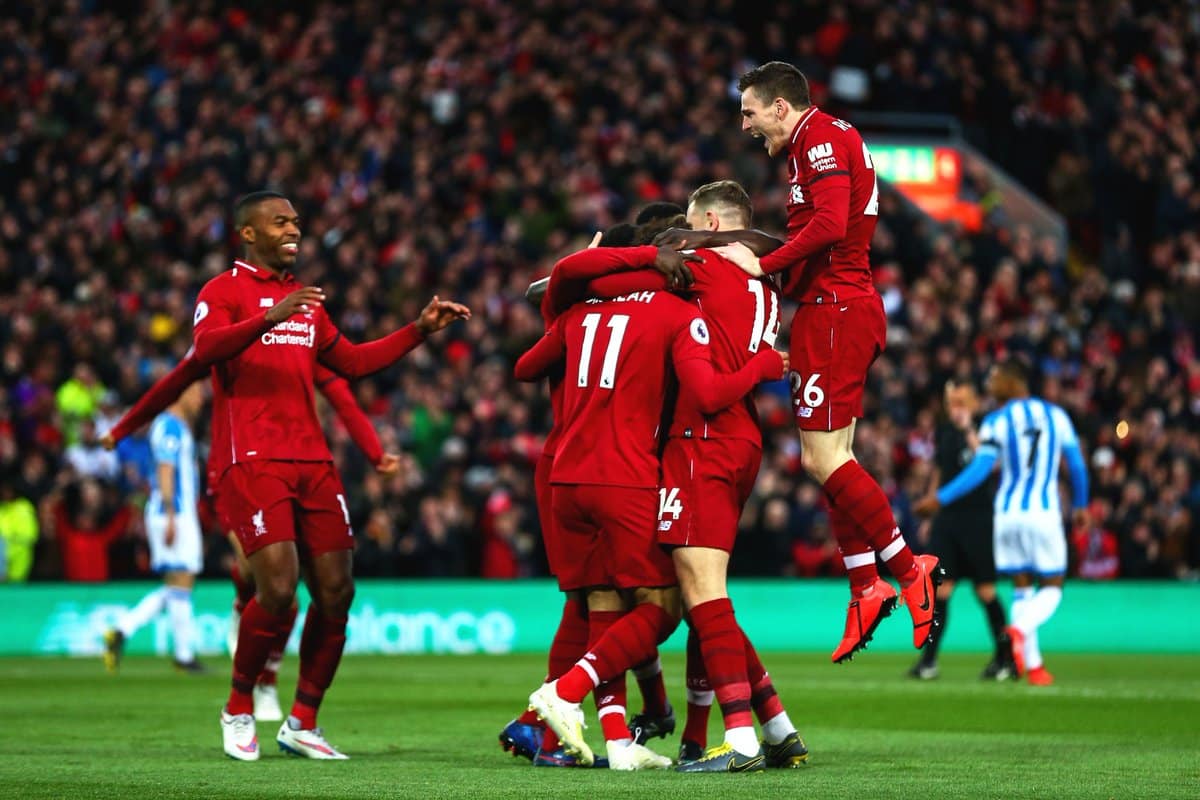 Liverpool vs Huddersfield highlights - The Reds went back to the top of the league with a 5-0 victory over Huddersfield on Friday night.

Daniel Sturridge started in place of the injured Roberto Firmino, whilst Dejan Lovren returned to the back-line for Joel Matip. Alex Oxlade-Chamberlain was named on the substitutes bench for the first time in a year after returning from injury.

The Reds would have been prepared for a slog against the Terriers, however they made the break-through within just 16 seconds, Liverpool's quickest ever Premier League goal.

Naby Keita and Mohamed Salah pounced on an early mistake from the visitors with the Egyptian sliding in Keita who snuck a shot into the bottom corner to score his third goal in a Reds shirt.

Huddersfield reacted well and looked threatening in attack, however Jurgen Klopp's side held strong and were rewarded with a second goal mid-way through the first-half. 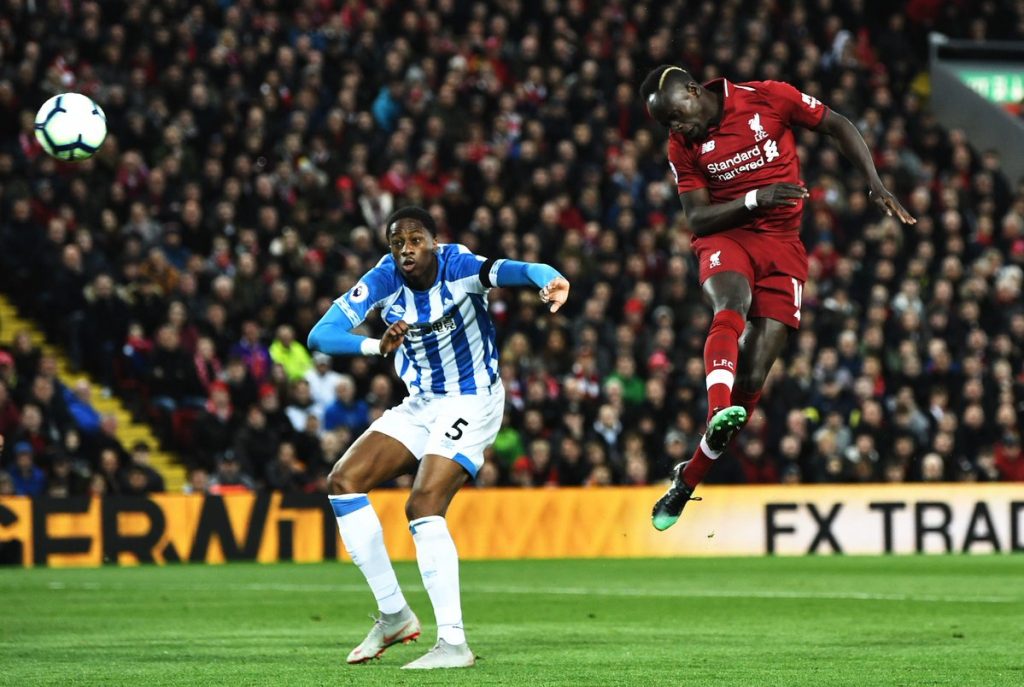 Virgil van Dijk cruised in to midfield and found Andy Robertson on the left wing, with the full-back delivering an inch-perfect cross for Sadio Mane to head home and double the Reds' advantage.

It got even better on the stroke of half-time as Mohamed Salah reached Trent Alexander-Arnold's lofted ball to lob the goalkeeper and score his 20th Premier League goal of the season.

Sturridge had a goal ruled out for offside eight minutes after the break whilst Alisson was called upon twice at the other end.

Mane soon grabbed his second goal of the game after heading home Jordan Henderson's cross, reaching the milestone of 20 league goals himself.

Oxlade-Chamberlain made his long-awaited return from injury with a little less than 20 minutes to go as he came on the field alongside Xherdan Shaqiri, replacing Gini Wijnaldum and Daniel Sturridge.

Liverpool got their fifth eight minutes from time as Robertson turned provider once more and fed Salah, who had the easy task of tapping home from close-range.

The Reds climb back to first in the table on 91 points, with the onus now on Manchester City, who are in action against Burnley at Turf Moor on Sunday.