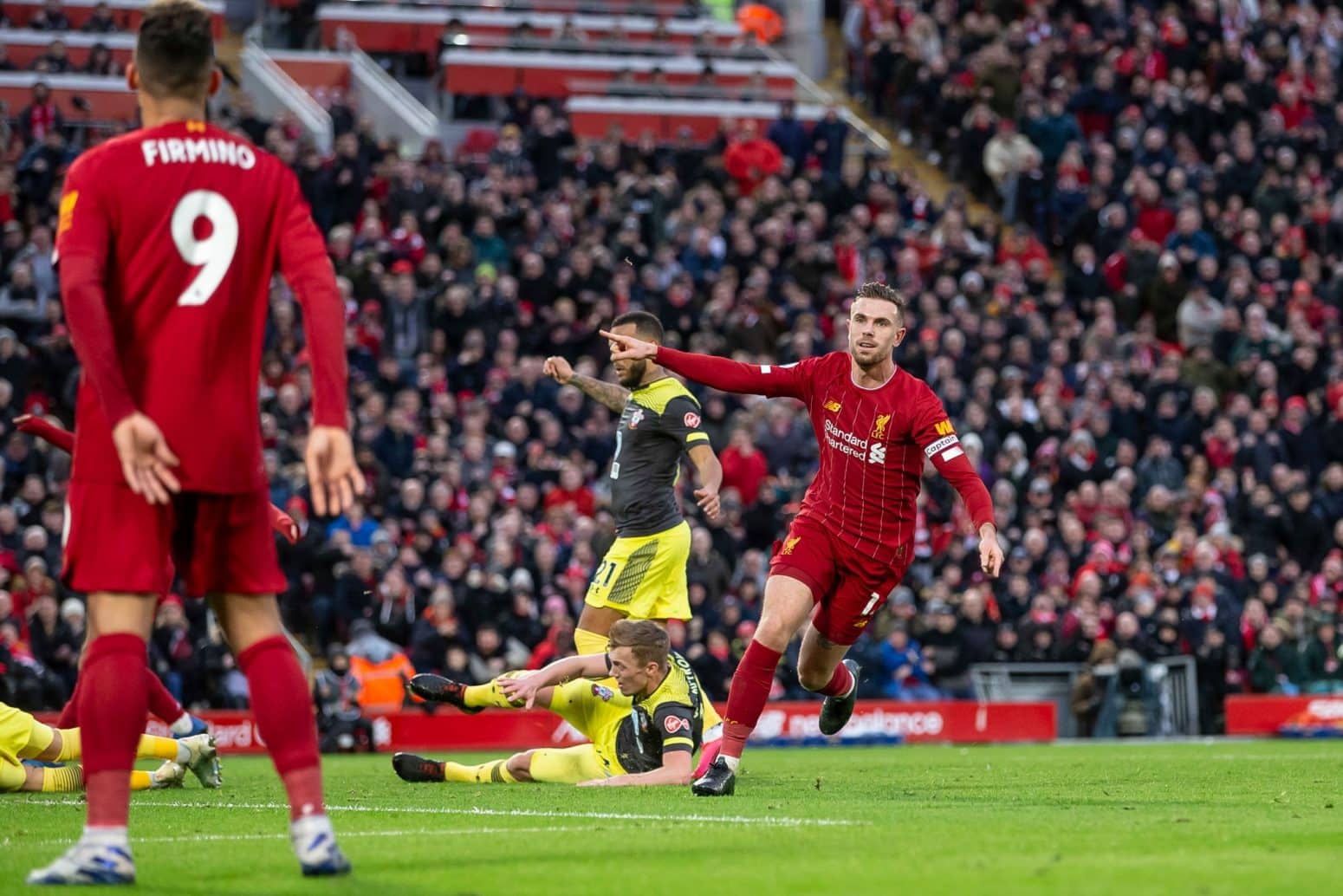 Liverpool vs Southampton highlights: Liverpool impressed at Anfield as they dispatched Southampton 4-0 on Saturday.

Jurgen Klopp made one change to the side that beat West Ham in midweek as Fabinho was restored in midfield, pushing Alex Oxlade-Chamberlain into the front three in place of Divock Origi.

It was a tight affair in the opening stages as Southampton set up well and frustrated the Reds attack whilst looking dangerous themselves at the other end.

Liverpool had a glorius opportunity just before the half-hour mark as Mohamed Salah found Virgil van Dijk in the box in the aftermath of a Reds set-piece. The Dutchman muscled away Shane Long and managed to get an effort on goal, however, Alex McCarthy was on hand to block the shot. 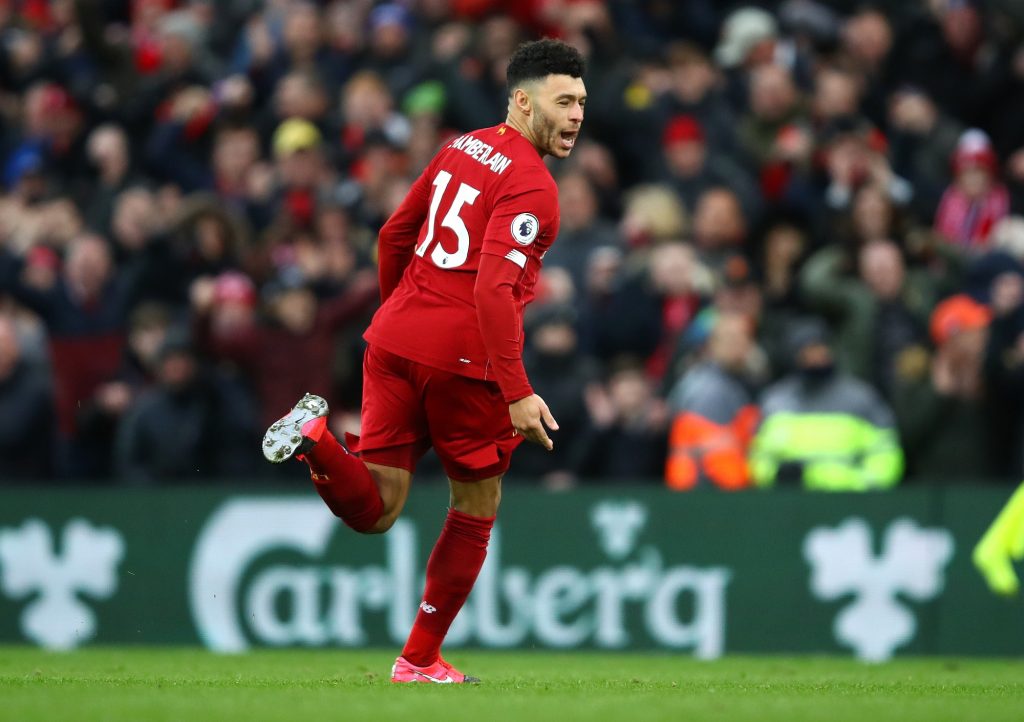 A VAR check for a push on Roberto Firmino in the same sequence of play went in Saints' favour, despite the Brazilian looking sure to nod home from Jordan Henderson's cross.

Danny Ings nearly grabbed a goal on his return to Anfield as he beat Joe Gomez in the box and looked likely to turn the ball home, but his low finish was inadvertently blocked by Long.

Minutes later, both Long and Pierre-Emile Hojbjerg had attempts on goal, with Alisson being called into action and saving the blushes of a sloppy Reds defence.

Klopp was furious on the touchline as the Reds retrieved for half-time, with the boss unhappy with how his side finished the first half. 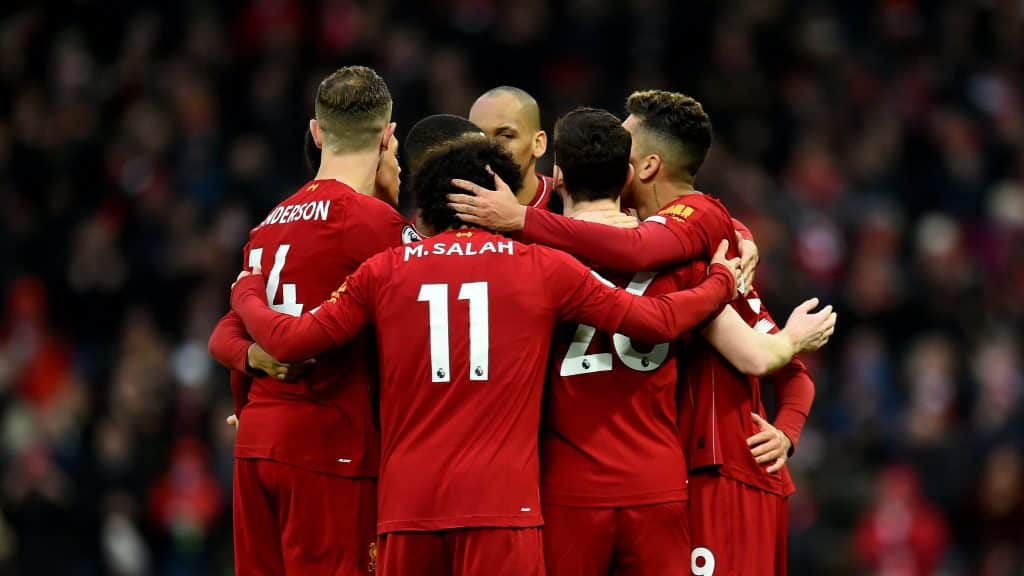 It took just two minutes after the restart for Liverpool to get the crucial opener as Oxlade-Chamberlain evaded pressure around the edge of the box and finished excellently with a well-placed finish into the bottom-left corner.

The league leaders went 2-0 up on the stroke of the hour as Firmino played a delightful reverse ball to Henderson at the edge of the box, with the Reds skipper slotting the ball home to put Liverpool in pole position.

Liverpool’s dominance in the second half paid its rewards even further as Salah ran on to an exquisite pass from Henderson. The Egyptian poked the ball home from close-range to score his 16th goal this season.

It was exhibition football from Klopp's side in the closing ten minutes as they picked Southampton apart and threatened further damage to to the visitors. 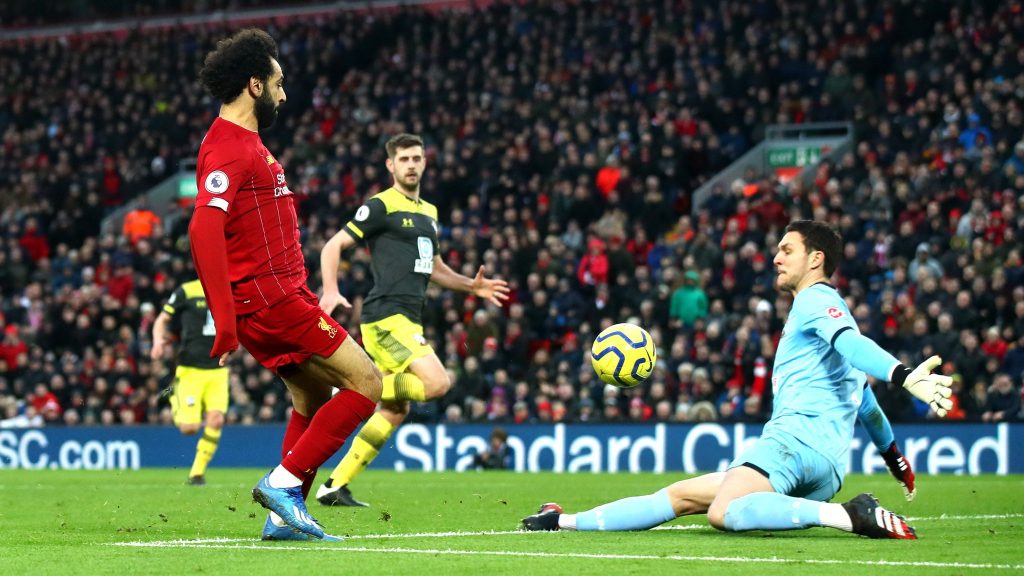 Salah netted his second and added a late fourth for the Reds after bundling the ball over the line after being found by Firmino with a clever reverse ball.

Disclaimer: Liverpool vs Southampton highlights are provided and hosted by external sources, notably DailyMotion, Youtube and forstreams.com. We help you discover publicly available material and act as a search engine. We do not host or upload this material and are not responsible for the content.