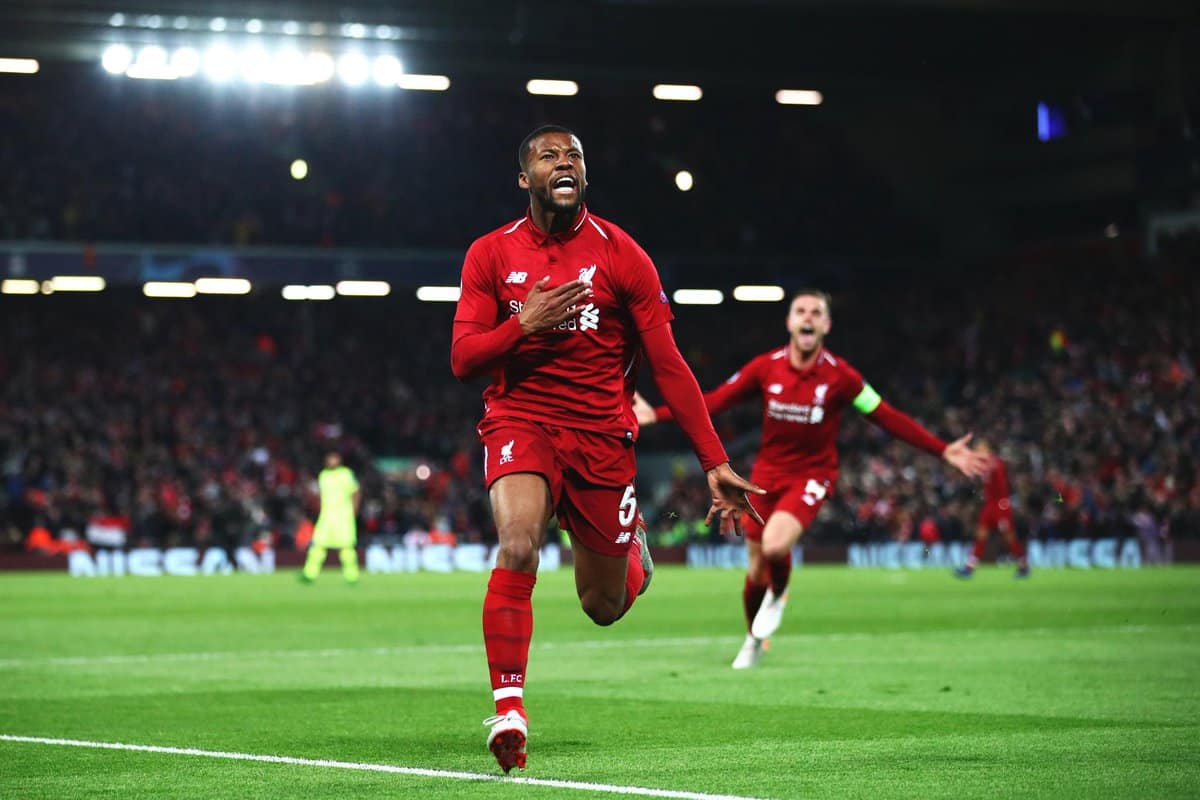 Liverpool achieved the near-impossible feat of overturning a 3-0 deficit from the first-leg against Barcelona as they reached their second Champions League final in a row.

Jurgen Klopp's side had a huge task ahead of them as they faced Barcelona without the injured Mohamed Salah and Roberto Firmino.

The boss made four changes to his side as Saturday's match-winner Divock Origi replaced Daniel Sturridge in attack. Xherdan Shaqiri, James Milner and Joel Matip also returned to the starting eleven.

Origi gave Liverpool the perfect start inside the opening ten minutes as Jordan Henderson's blocked shot fell straight into the path of the Belgian forward to stroke home for 1-0. 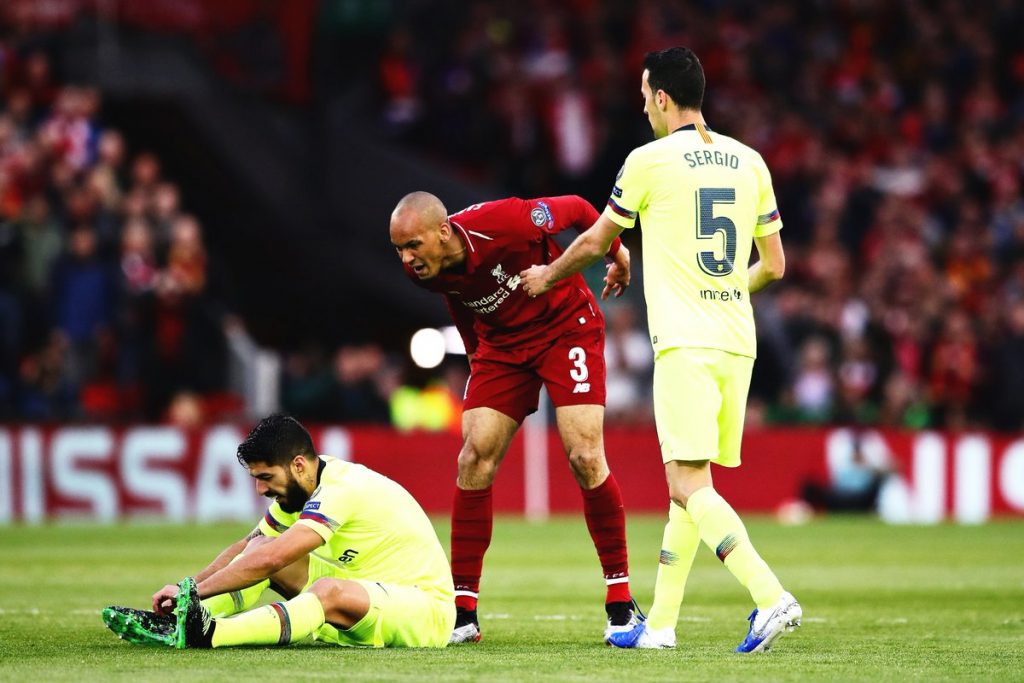 Barcelona had their fair share of chances as they first-half wore on, however Liverpool performed admirably and went into the break giving themselves half a chance.

Gini Wijnaldum came on for Andy Robertson in the second-half after the full-back's coming together with Luis Suarez and the Dutchman took no time to make an impact on the tie.

Trent Alexander-Arnold's low ball into the box was met by Wijnaldum, whose well-hit shot went under goalkeeper Marc-Andre ter Stegen.

He levelled the tie on aggregate just two minutes later after getting on the end of Shaqiri's dinked cross to incredibly put Liverpool 3-0 up on the night.

Liverpool continued to stifle Ernesto Valverde's side with the game looking to head to extra-time, however Origi popped up once again as Alexander-Arnold caught Barca out from a quick corner to give the Reds an unlikely victory.

Klopp's side are in the Champions League final for the second year running after last year's heart-break in Kiev as they face either Ajax or Tottenham on June 1 in Madrid.

Disclaimer: Liverpool vs Barcelona highlights, goals and full-match videos are provided and hosted by external sources, notably DailyMotion and Content-Ventures. We help you discover publicly available material and act as a search engine. We do not host or upload this material and are not responsible for the content.