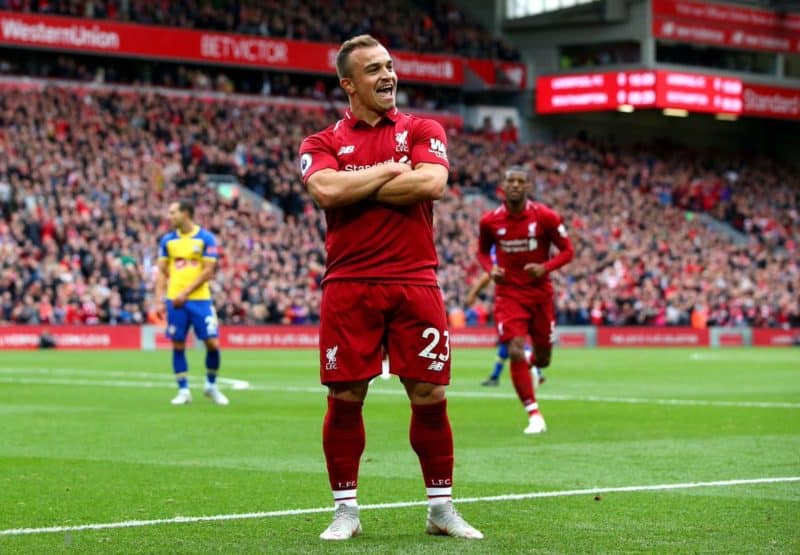 Watch all the goals and highlights of Liverpool's 3-0 victory against Southampton at Anfield as Xherdan Shaqiri excelled on his first Reds start.

Much to his word, Klopp sprang a surprise with a new look formation, with Wijnaldum and Henderson playing a protective role to the Swiss international's advanced roaming position.

Shaqiri looked likely throughout the opening exchanges and it was he who created Liverpool's opening goal.

The 26-year-old received the ball from a corner and cut inside to whip in a shot which deflected a couple of times before and eventually going in off Saints defender Hoedt. 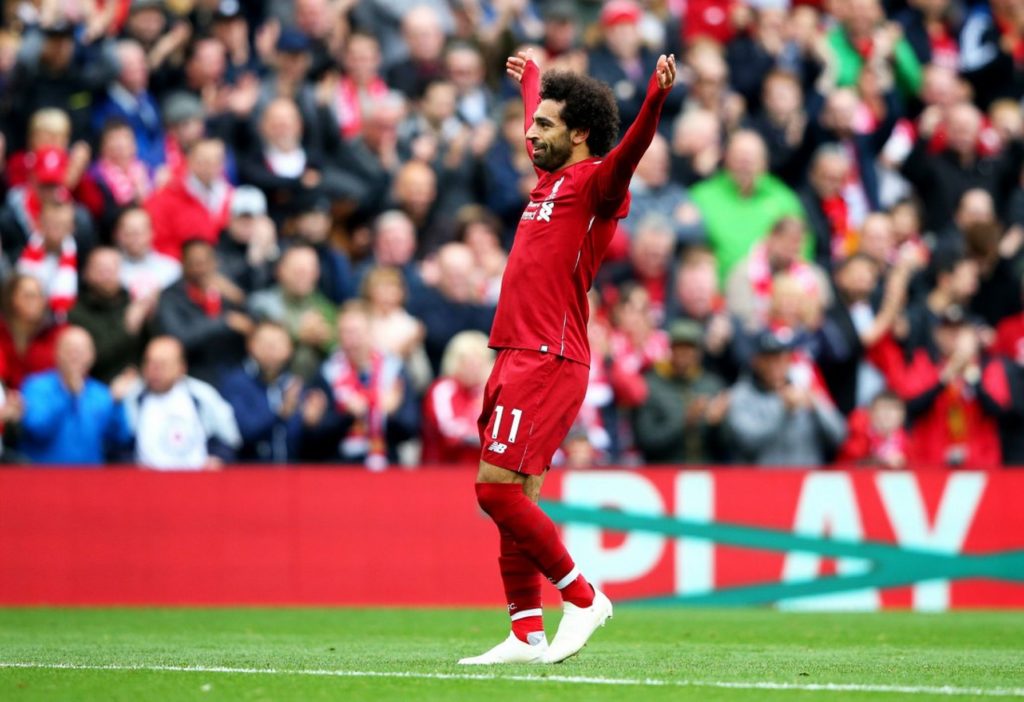 Mohamed Salah could have made it 2-0 with twenty minutes gone, however the resulting corner saw Matip head home to double the Reds' lead.

Despite few hesitant moments, Klopp's side controlled the first half and they were rewarded again for their dominance just before the interval.

Shaqiri's free kick from 35 yards out crashed against the post and it was Salah who was the first to run in and tap it in for a comfortable third.

Perhaps deciding the game was finished and with one eye on the upcoming fixtures against Chelsea this week, Klopp chose to take off Shaqiri after an excellent first-half, with James Milner coming on in his place.

Liverpool were forced into another change just minutes into the second half when Virgil van Dijk suffered a rib injury and was brought off as precaution. Gomez, who was rested for the fixture, came on in his place and impressed immediately, winning duels with ease.

The Reds barely got out of third gear for the rest of the second half as they saw out a well-deserved victory against a toothless Saints side.