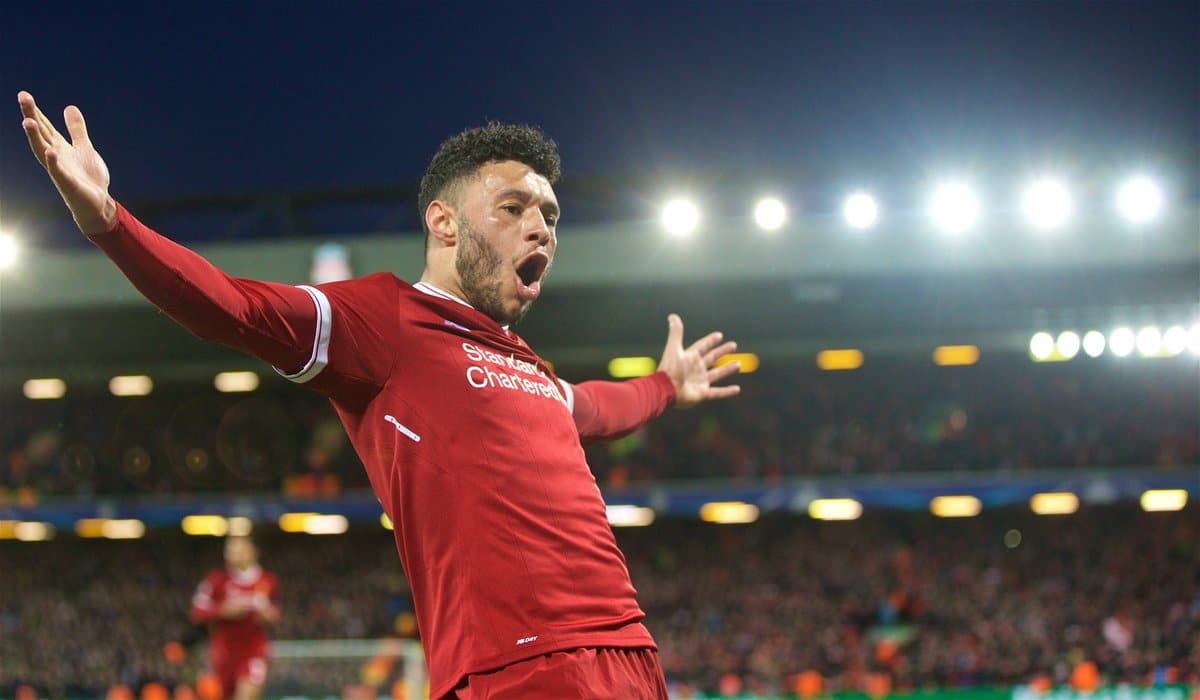 Watch highlights as Liverpool beat Manchester City 3-0 in the first leg of their Champions League quarter-final.

Having made their dominance count in the opening 45 minutes, the second half was all about Jurgen Klopp's side keeping their clean sheet intact, which they achieved to put a foot in the last four ahead of next Tuesday's return fixture at the Etihad.

Pep Guardiola's Man City side failed to register a single shot on target during the 90 minutes.

Early in the game, Mohamed Salah raced in behind on the counter-attack and attempted to feed Roberto Firmino. The Brazilian was blocked as he tried to net but the ball fell to the Reds No.11 and he blasted home to strike the first blow of the tie.

8 minutes later, Liverpool demanded a foul as a foray forward resulted in a heavy challenge but Alex Oxlade-Chamberlain took full advantage of the referee’s decision to play on and walloped a stunning effort inside goalkeeper Ederson’s left post.

Salah continued to cause City problems and the Egyptian turned provider this time, picking out a peach of a cross from the right for Sadio Mane to send a firm header into the net.

Liverpool will head to the Etihad for the second-leg later this week, commanding a three goal lead - and crucially, without conceding an away goal.