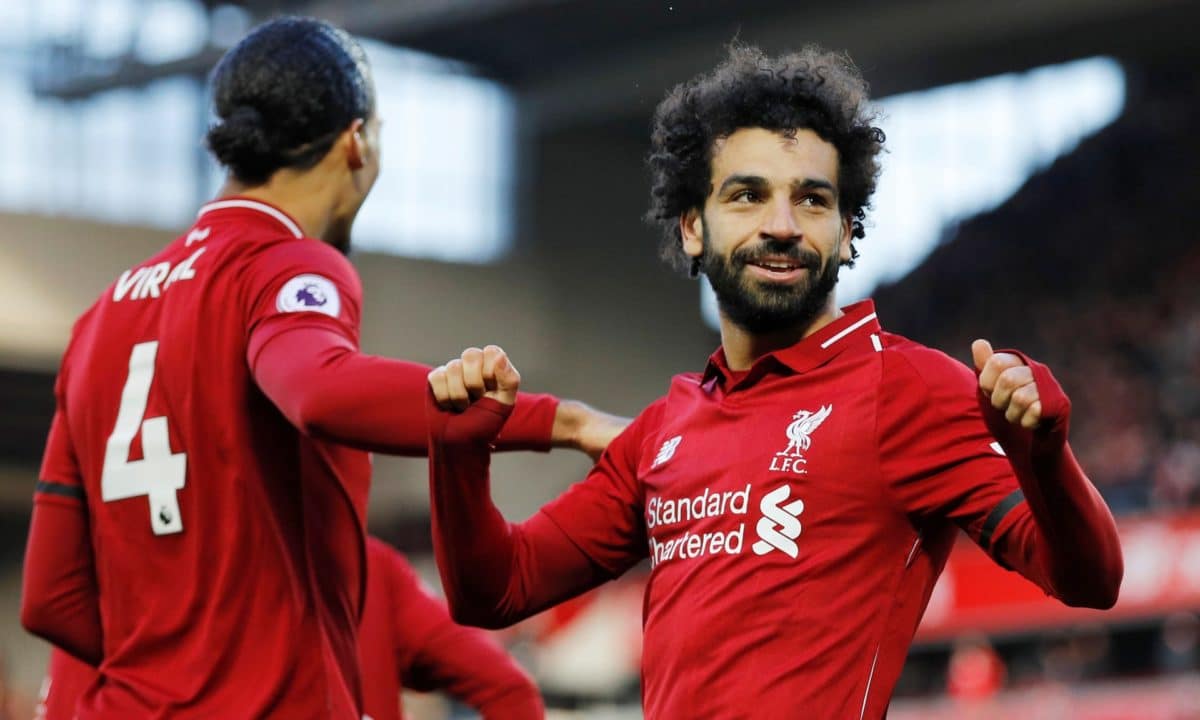 Liverpool vs Bournemouth highlights - Liverpool reclaimed top spot in the Premier League with a well-earned 3-0 victory over Bournemouth.

Sadio Mane scored yet again as Liverpool took the lead after a mixed opening 20 minutes, glancing a header in at the near post.

Gini Wijnaldum provided the impetus from midfield and was rewarded ten minutes later as he spotted Artur Boruc off his line, brilliantly lobbing him with a deft touch to double the Reds' advantage.

The Reds all but sealed a valuable three points as Mohamed Salah finished smartly after good work from Roberto Firmino in the build-up.