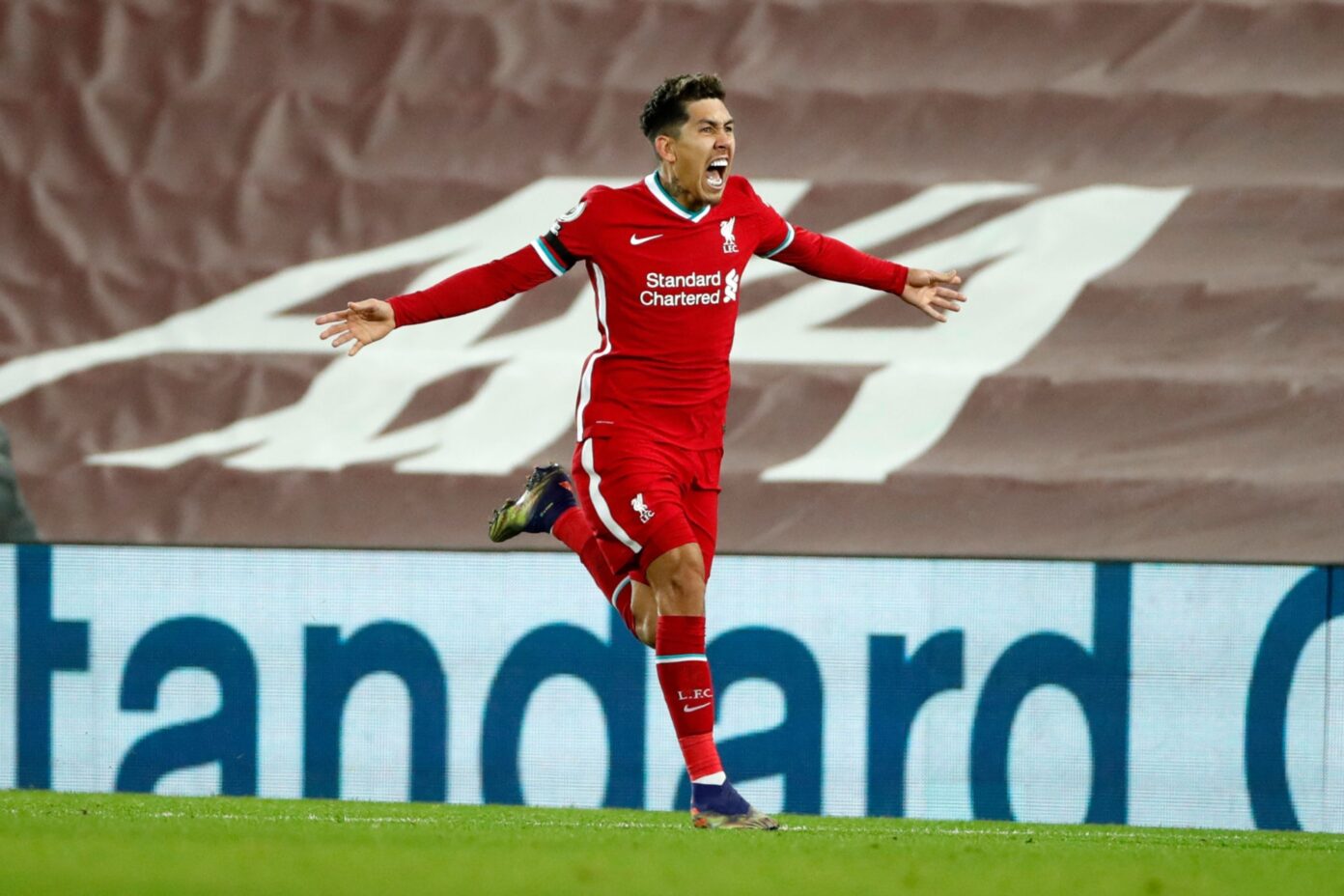 Liverpool vs Tottenham highlights - Watch the goals and highlights from Anfield as the Reds leapfrogged Spurs to go top of the Premier League.

Liverpool were dominant from the off as they put together a range of well-worked moves and probed the Spurs defence.

The Reds deserved their lead midway through the first half as another good passage of play saw Curtis Jones run at the Spurs defence before the ball fell to Salah at the edge of the box.

The Egyptian's first-time effort hit Toby Alderweireld before looping over Hugo Lloris and into the back of the net to make it 1-0 to the champions.

But despite the Reds looking far superior to their opponents, Spurs hit back with an equaliser through a rare counter-attack. Heung-min Son got in behind the defence before dispatching the ball past Alisson in goal.

The visitors fared much better in the second half as they struck the post and came close on a couple of occasions through Harry Kane and Steven Bergwijn.

Liverpool had double the chances of Jose Mourinho's side and they finally made the breakthrough with seconds left of the 90 minutes.

An Andy Robertson corner was brilliantly met by Roberto Firmino, who headed past Hugo Lloris to seal all three points for the Reds.

It was the perfect ending to an energetic Liverpool performance as they went three points above Spurs at the top of the table before their final three games of 2020.

Disclaimer: Liverpool vs Tottenham highlights, goals and full match videos are provided and hosted by external sources. We help you discover publicly available material and act as a search engine. We do not host or upload this material and are not responsible for the content.