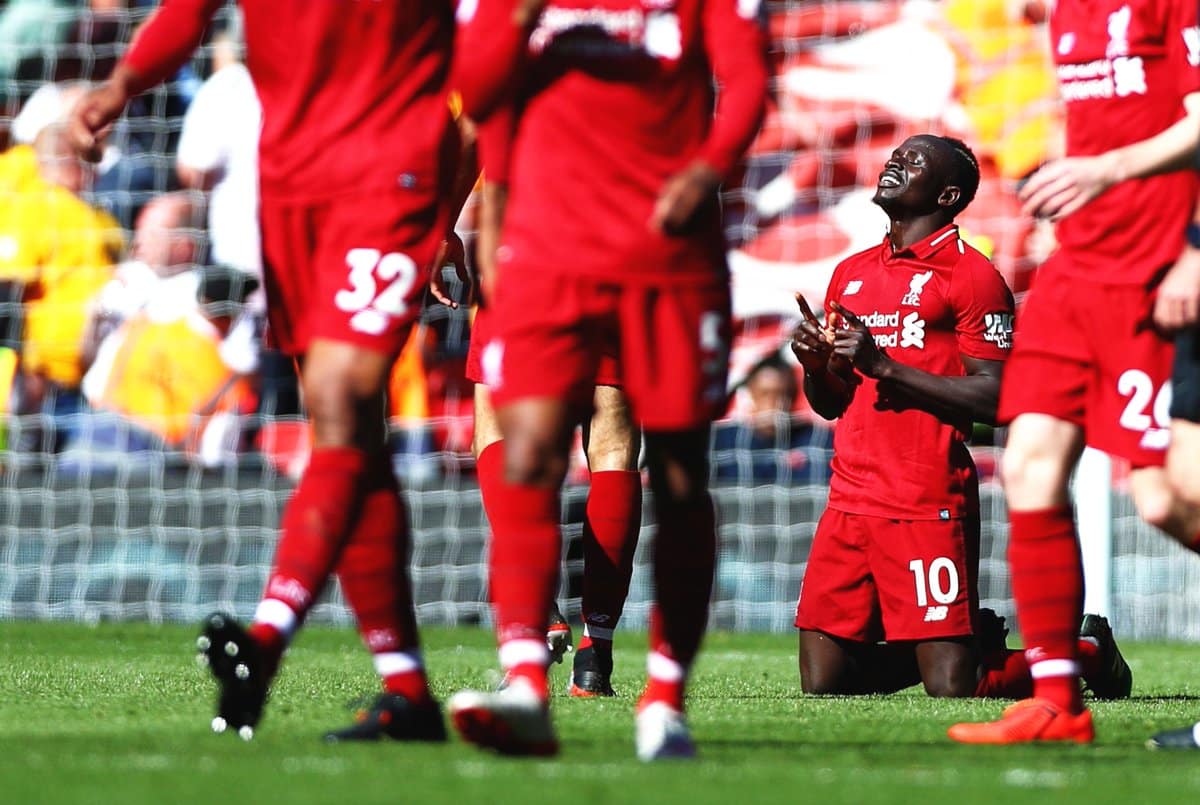 Liverpool went into their final league game of the season against Wolverhampton Wanderers with one eye on proceedings between Brighton and title rivals Manchester City.

Jurgen Klopp made two changes to his side from midweek's 4-0 win over Barcelona as Gini Wijnaldum and Mohamed Salah returned to the starting eleven for James Milner and Xherdan Shaqiri.

Liverpool got off to a dream start on the day as Trent Alexander-Arnold, provider of so many goals in recent weeks, was at it again, putting a low cross in for the unmarked Sadio Mane, who finished with ease.

News soon filtered through from the Amex that Brighton had taken the lead over Man City, however the celebrations at Anfield were short-lived as Pep Guardiola's side scored twice in ten minutes to head back above the Reds. 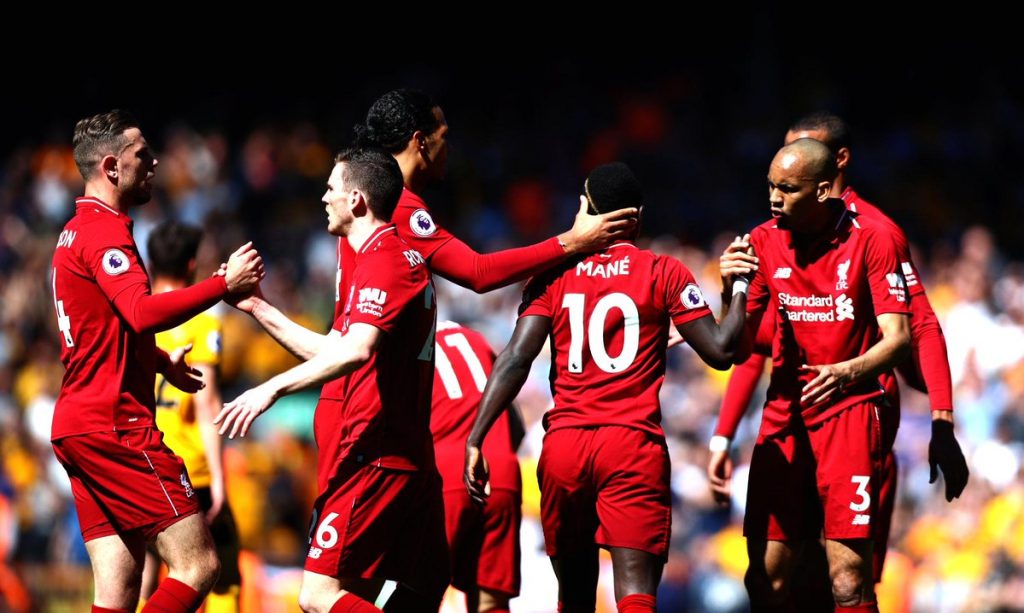 Wolves looked increasingly threatening as the first-half wore on, culminating in Matt Doherty hitting the woodwork for the visitors. However, the Reds did well enough to take a 1-0 lead into half-time.

Liverpool struggled to build up much rhythm after the break with Wolves managing to get a greater foothold in the game, prompting Klopp to bring James Milner on for Divock Origi.

News of Man City's third against Brighton soon reached Anfield, whilst Liverpool looked more lethargic as the second-half wore on with their midweek excursions looking to catch up with them.

Alexander-Arnold was at it yet again as he registered another assist for Sadio Mane, who headed home from the right-back's cross into the box to complete a 2-0 win for Liverpool.

It wasn't to be the outcome Klopp hoped for on the day, however it is clear that Liverpool will be back again next season as they look to overthrow City, who confirmed their champion status with a 4-1 win over Brighton.

All focus now turns to Madrid as Liverpool look to end the season with a Champions League final victory against Tottenham on 1 June.