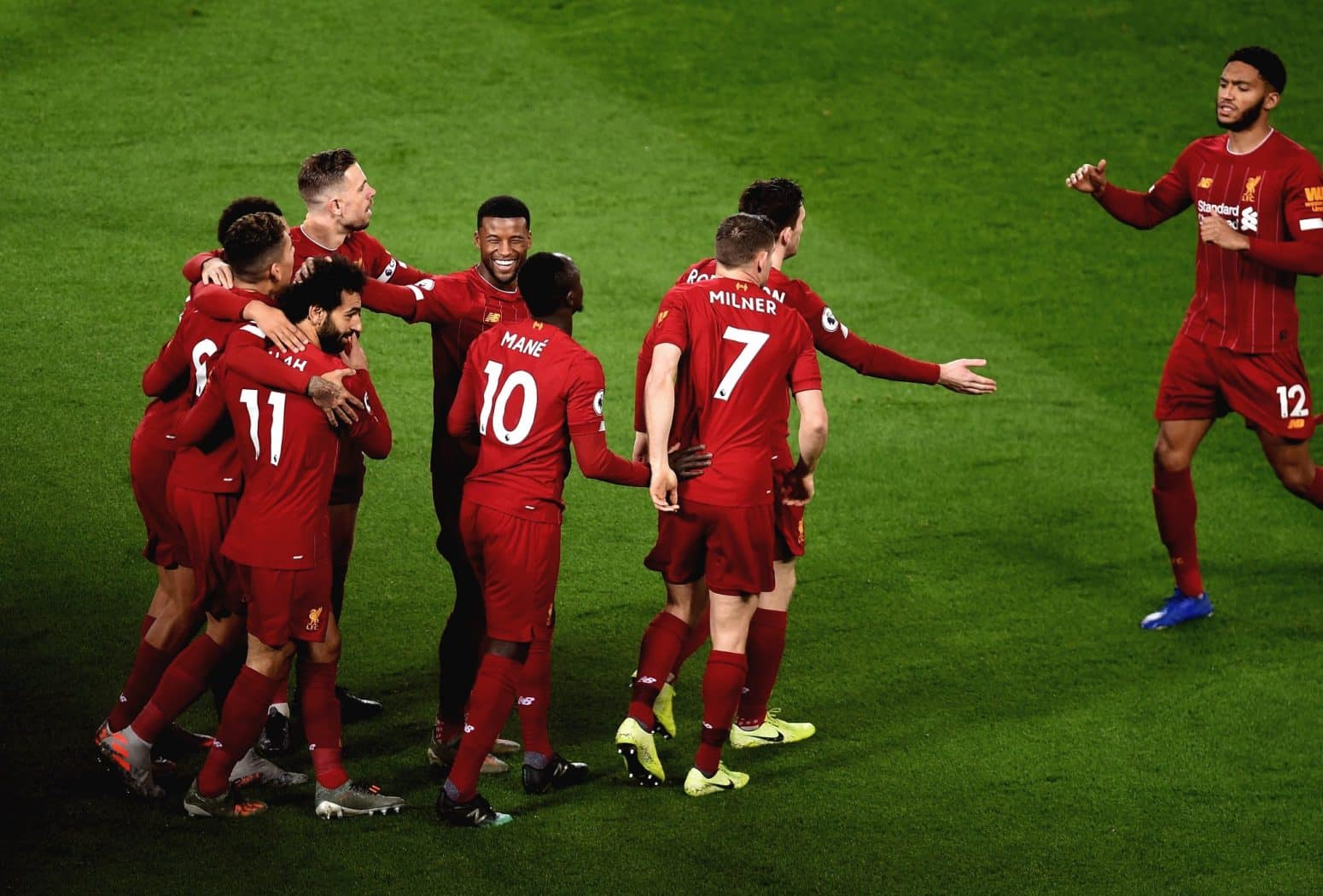 Naby Keita was named in the starting eleven; however, the Guinean suffered a groin injury in the warm-up, with James Milner coming in for him in midfield.

The Reds made an excellent start and it didn’t take them long to go in front as Mohamed Salah scored inside the opening five minutes.

Virgil van Dijk’s long ball found Andy Robertson on the left, with the Scotsman centring the ball for the Egyptian, who got past his marker and swept the ball past Dean Henderson in goal. 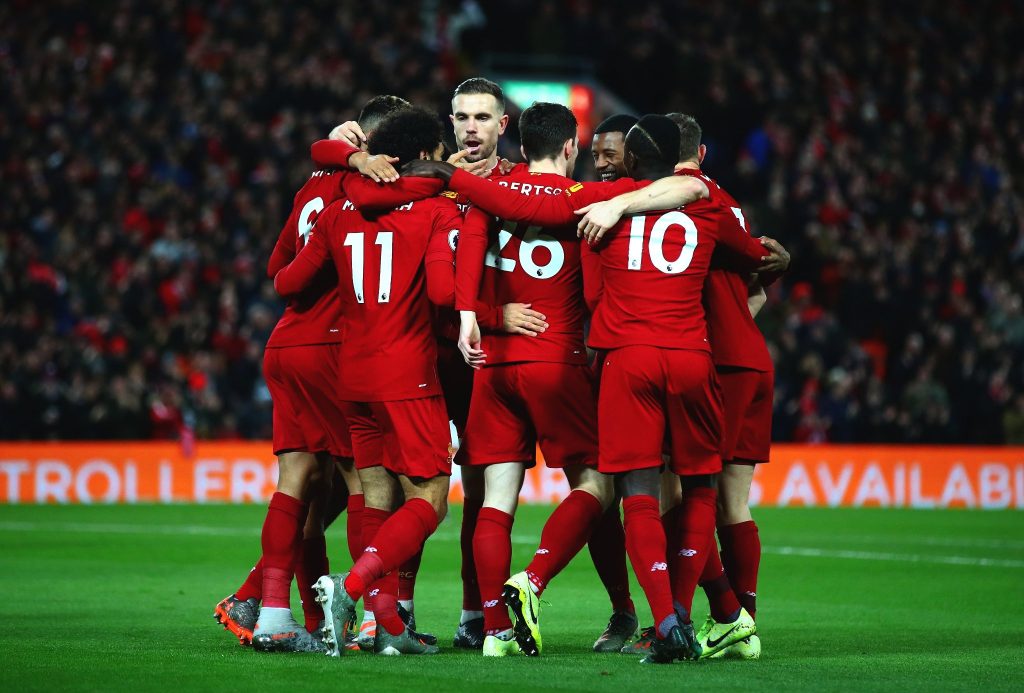 Salah nearly grabbed a second not long after as he caught a sweet volley from Jordan Henderson’s whipped cross. However, Blades goalkeeper Henderson made a miraculous reactionary save to deny the Reds forward.

Jurgen Klopp's side kept the pressure up and came close on separate occasions through Salah, Gini Wijnaldum and Sadio Mane, however, they had to settle for a 1-0 lead at half-time.

Liverpool started the second half brightly as they looked to get an early goal, with Roberto Firmino going just inches wide with a curling effort from outside the box.

An excellent Liverpool counter-attack led by Mane saw him play the ball to Salah, who found the Senegalese international with a superb reverse ball. Henderson saved Mane's first shot; however, he finished home the rebound from close-range to hand Liverpool a 2-0 lead. 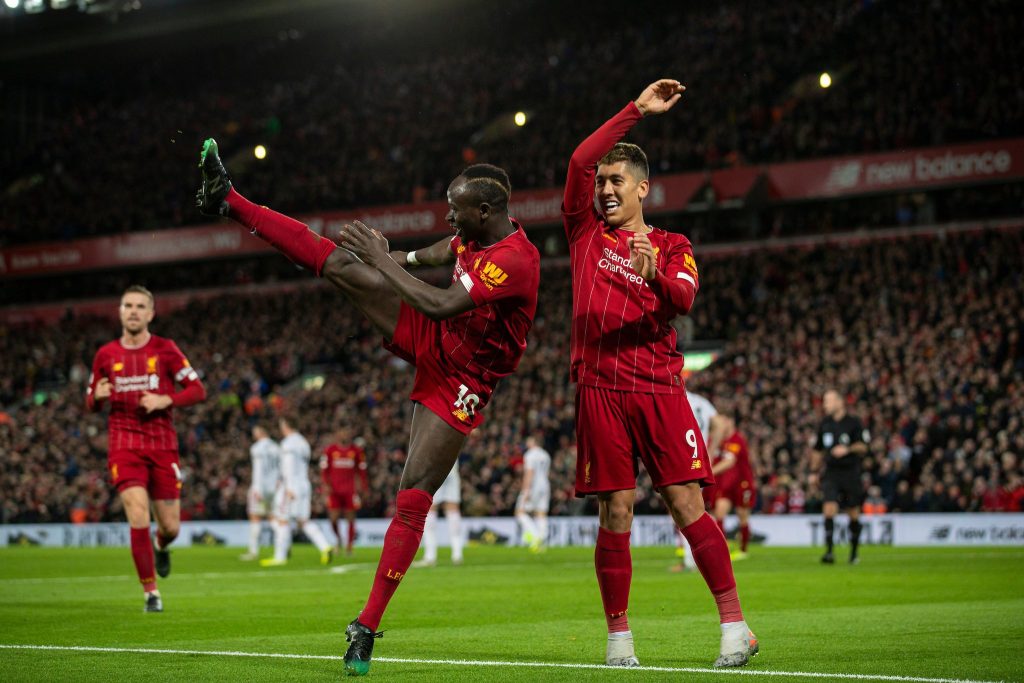 Liverpool's lead rarely looked in danger as they put in a dominant pressing display, with the visitors deprived of creating any extended periods of sustained pressure.

However, they nearly grabbed one back after Jack O'Connell's cross was met by Oli McBurnie from close-range, but Alisson was up to the mark as he kept the striker at bay.

Disclaimer: Liverpool vs Sheffield United highlights are provided and hosted by external sources, notably DailyMotion, Youtube and allstreamup.com. We help you discover publicly available material and act as a search engine. We do not host or upload this material and are not responsible for the content.