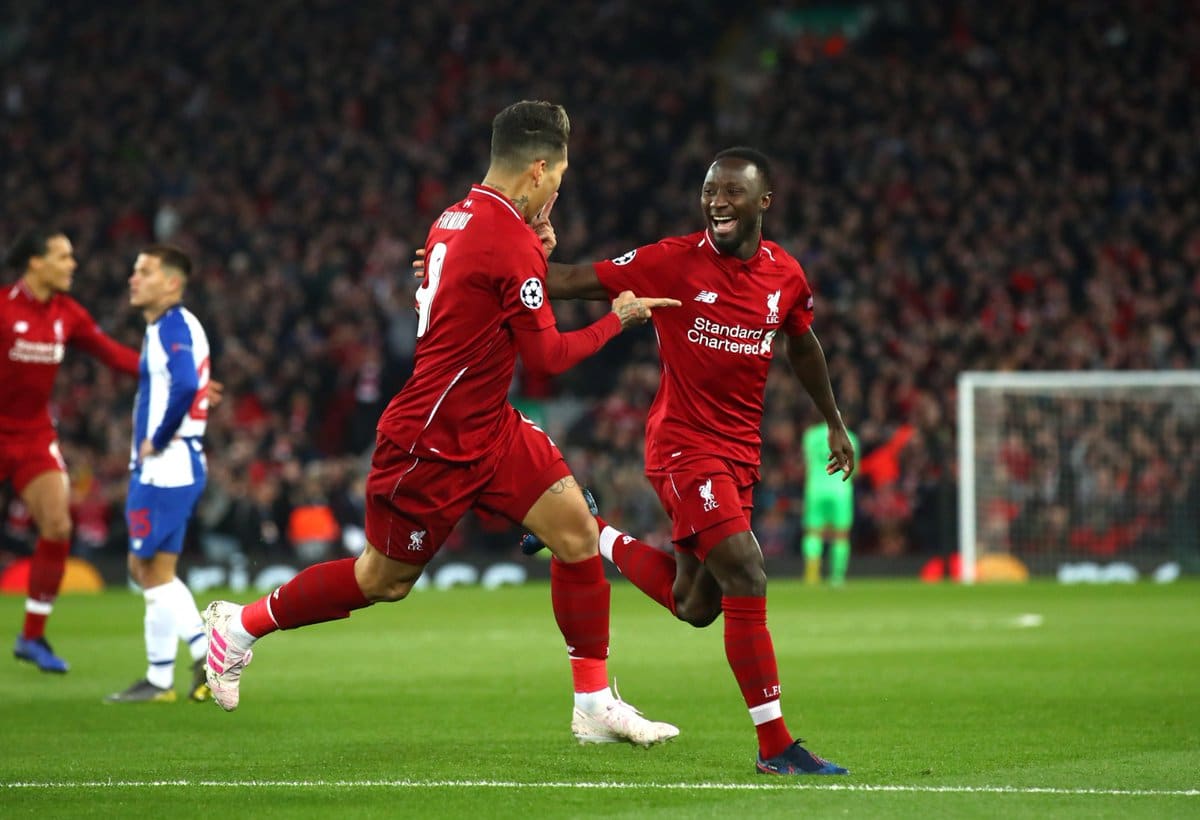 Liverpool vs Porto highlights – Liverpool hold a firm lead in the Champions League quarter-finals after beating Porto at Anfield.

Liverpool took a big step towards progressing to the Champions League semi-finals after defeating Porto 2-0 in the first leg of the quarter-finals on Tuesday night.

Jurgen Klopp made three changes to his Reds side as Dejan Lovren replaced Joel Matip. Jordan Henderson and James Milner also returned in place of Gini Wijnaldum and the suspended Andy Robertson.

It took Liverpool just under five minutes to make the break-through as Roberto Firmino played the ball to Naby Keita who was waiting at the edge of the box.

The Guinean's shot took a huge deflection off the defender and wrong-footed goalkeeper Iker Casillas to sail into the back of the net. 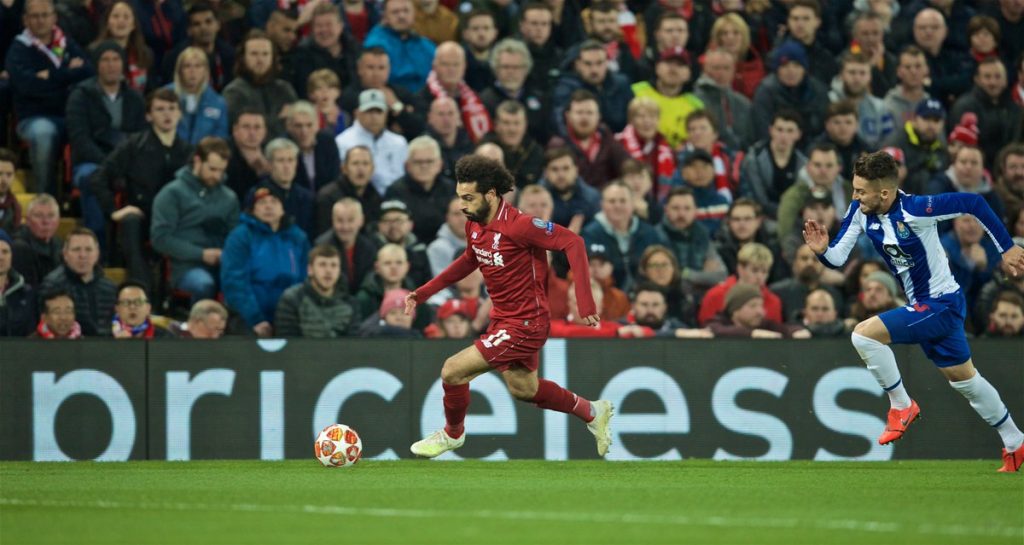 Liverpool doubled their advantage mid-way through the first-half as Henderson slipped in Trent Alexander-Arnold down the right.

The youngster played a purposeful ball across the face of the goal to the awaiting Firmino, who had the easy task of stroking home from close-range to put the Reds 2-0 up.

Despite Porto showing flashes of attacking threat, Liverpool dominated much of proceedings and could have scored a third via a lively Mohamed Salah, who was causing the visitors much trouble.

Sadio Mane had the ball in the back of the net just seconds into the second-half however the linesman flagged to indicate he was offside from Henderson's cross into the box.

The Reds played out the rest of the game holding on to their lead and they are now huge favourites to progress to the semi-finals as they head to Portugal for the second leg next week.