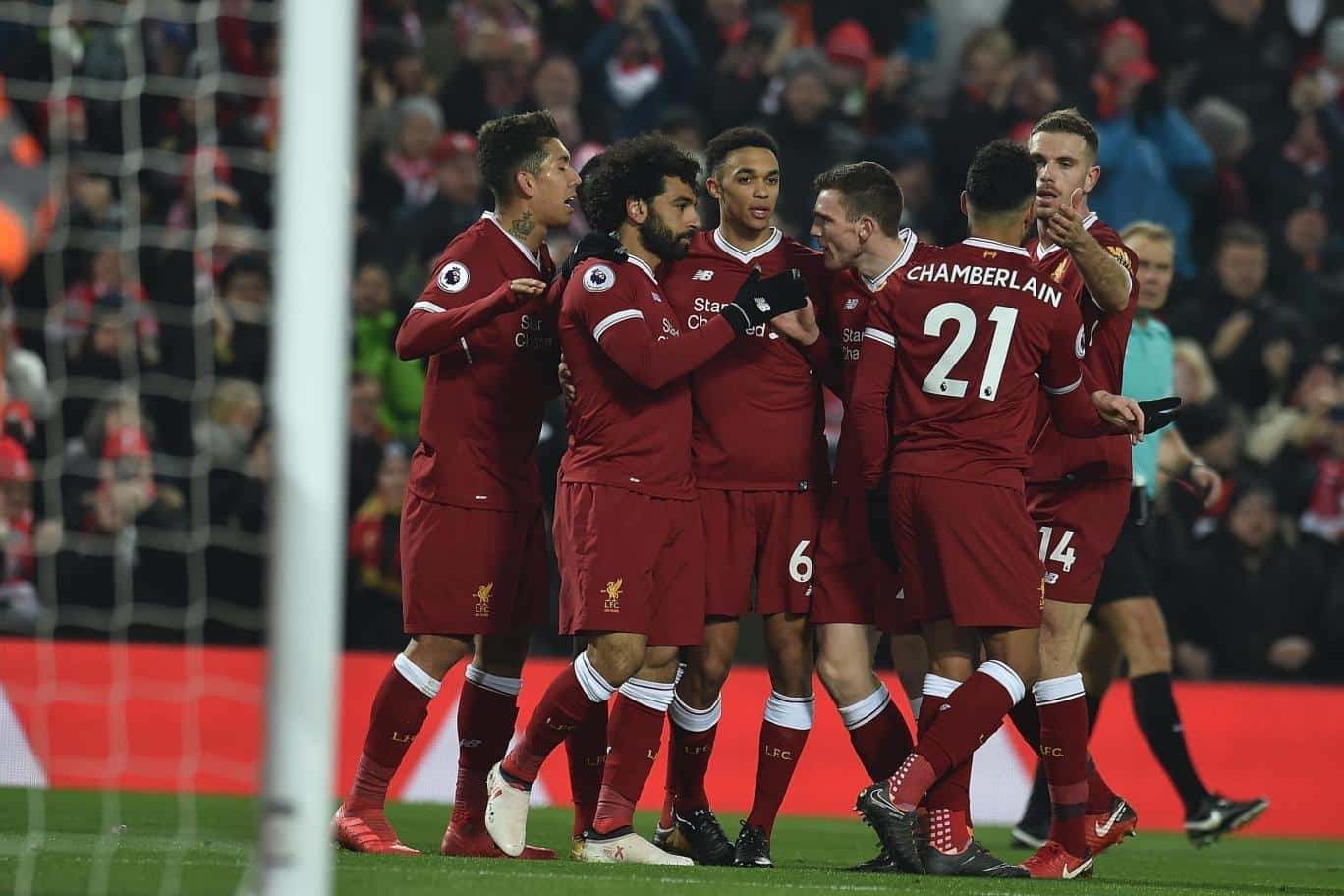 Liverpool strolled to a 2-0 victory at Anfield against Newcastle United in the Premier League on Saturday afternoon, as the Reds climbed to second in the table ahead of Manchester United's trip to Crystal Palace on Monday.

The Reds took their time to get going on a freezing cold night on Merseyside but the hosts eventually opened the scoring in the 40th minute through a familiar face.

Mohamed Salah was on target yet again as the Egyptian international finished well after being played in by Alex Oxlade-Chamberlain following some good work from the midfielder.

Liverpool made it 2-0 shortly after half-time as Sadio Mane fired home after being found by a superb through-ball from Roberto Firmino following some great play from the Reds.

Jurgen Klopp’s men continued to dominate and had chances to further enhance the score-line but they had to settle for two as they eased to a comfortable victory.

The win sees Liverpool leapfrog Tottenham and Manchester United in to second place ahead of the Red Devils’ clash with Crystal Palace on Monday night.

Newcastle, meanwhile, will turn their attention to a relegation showdown with Southampton next weekend having seen their wait for an Anfield victory extend to 22 matches, stretching back to April 1994.