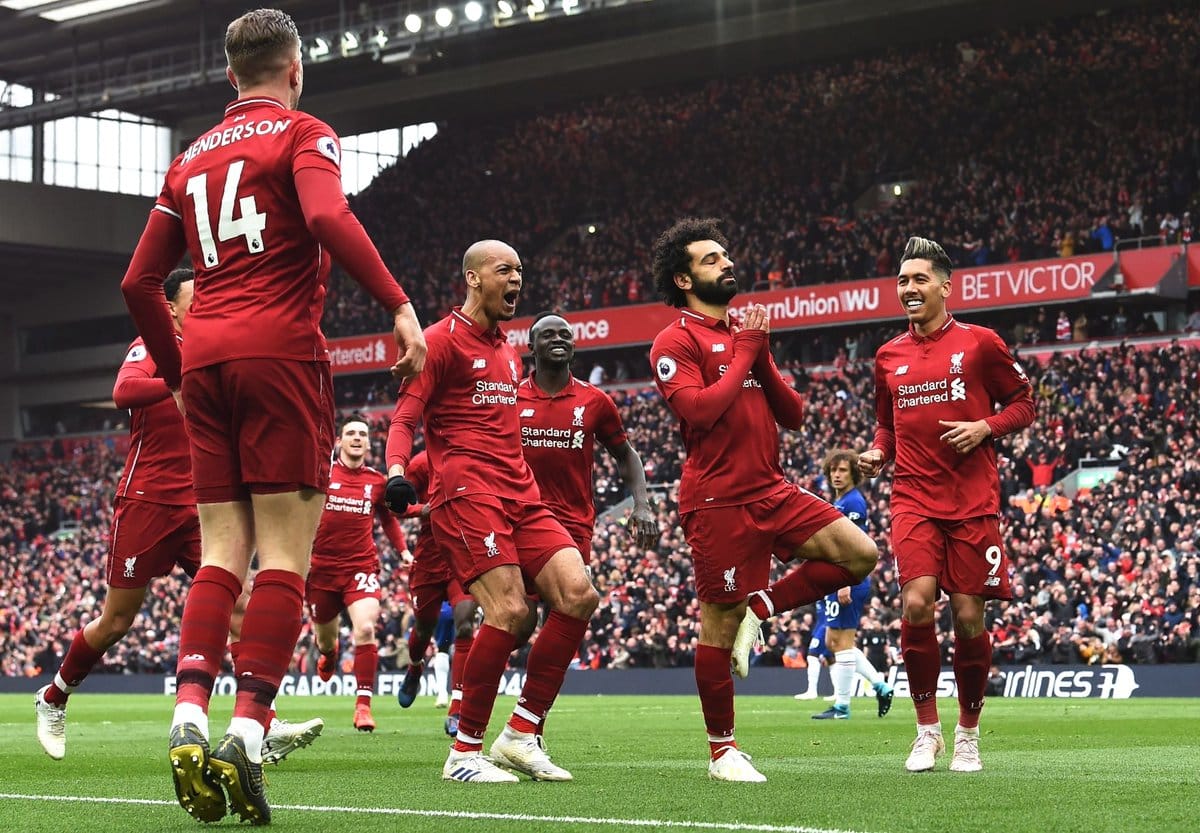 Liverpool vs Chelsea highlights - The Reds earned a crucial victory against Chelsea thanks to quick-fire goals from Sadio Mane and Mohamed Salah.

Liverpool needed all three points after Manchester City leapfrogged them in the Premier League table with victory over Crystal Palace earlier in the day.

The Reds started the game well and could have gone a goal up inside the opening five minutes, however Salah's close-range volley was kept out by Kepa Arrizabalaga.

Liverpool kept up the pressure but the visitors held their ground, despite losing Antonio Rudiger to injury, to go into the break all even.

The Reds look reinvigorated after manager Jurgen Klopp's half-time team talk and they were rewarded just six minutes later as Mane put them ahead. 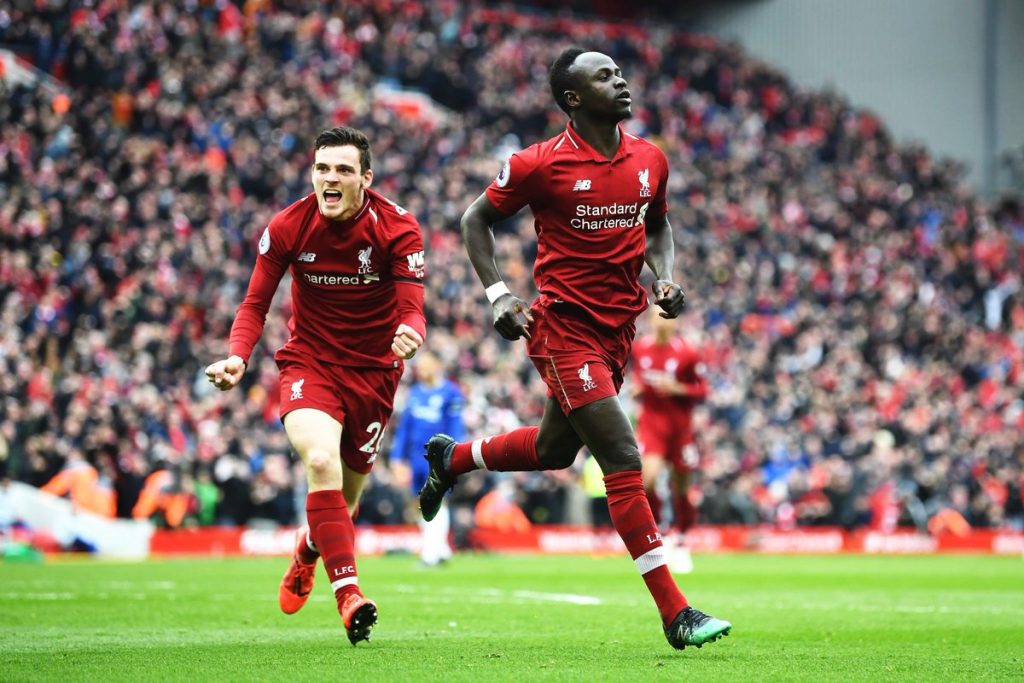 Jordan Henderson dinked a ball towards the far post where Mane was waiting to nod Liverpool ahead and give them a crucial break-through goal.

It got even better for Liverpool just two minutes later as Virgil van Dijk's lofted diagonal ball was controlled by Salah on the right wing.

The Egyptian cut in past Emerson and unleashed a stunning drive from 25 yards out that Arrizabalaga could do nothing about; a real goal-of-the-season contender.

Anfield erupted as the Reds looked to be in dreamland, however Chelsea continued to be a threat with efforts from Eden Hazard and Ruben Loftus-Cheek in the next few minutes.

Gini Wijnaldum, James Milner and Xherdan Shaqiri all provided fresh legs in the second-half as Liverpool managed to hold on to their two-goal lead.

The Reds climb back to first in the table on 85 points, with Manchester City now two points behind albeit with a game in hand.