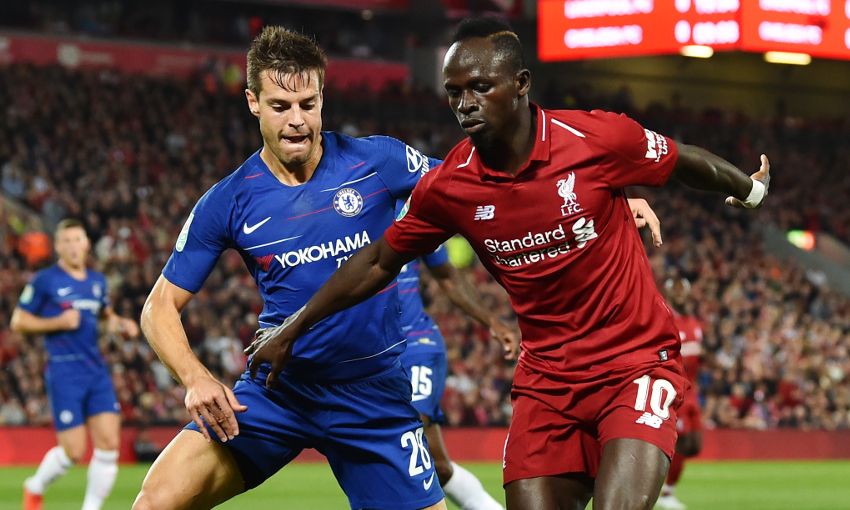 Liverpool vs Chelsea highlights - The Reds crash out of the Carabao Cup after their first defeat of the season to Chelsea at Anfield.

Liverpool started the game slowly, however they stood still despite early pressure from Maurizio Sarri’s side, creating chances either side of half-time.

The Reds opened the lead via Daniel Sturridge, who volleyed spectacularly past Willy Caballero at the stroke of the hour mark.

However Chelsea came from behind as Emerson’s equaliser was followed by a stunning late goal by Eden Hazard to knock the Reds out in the third round.