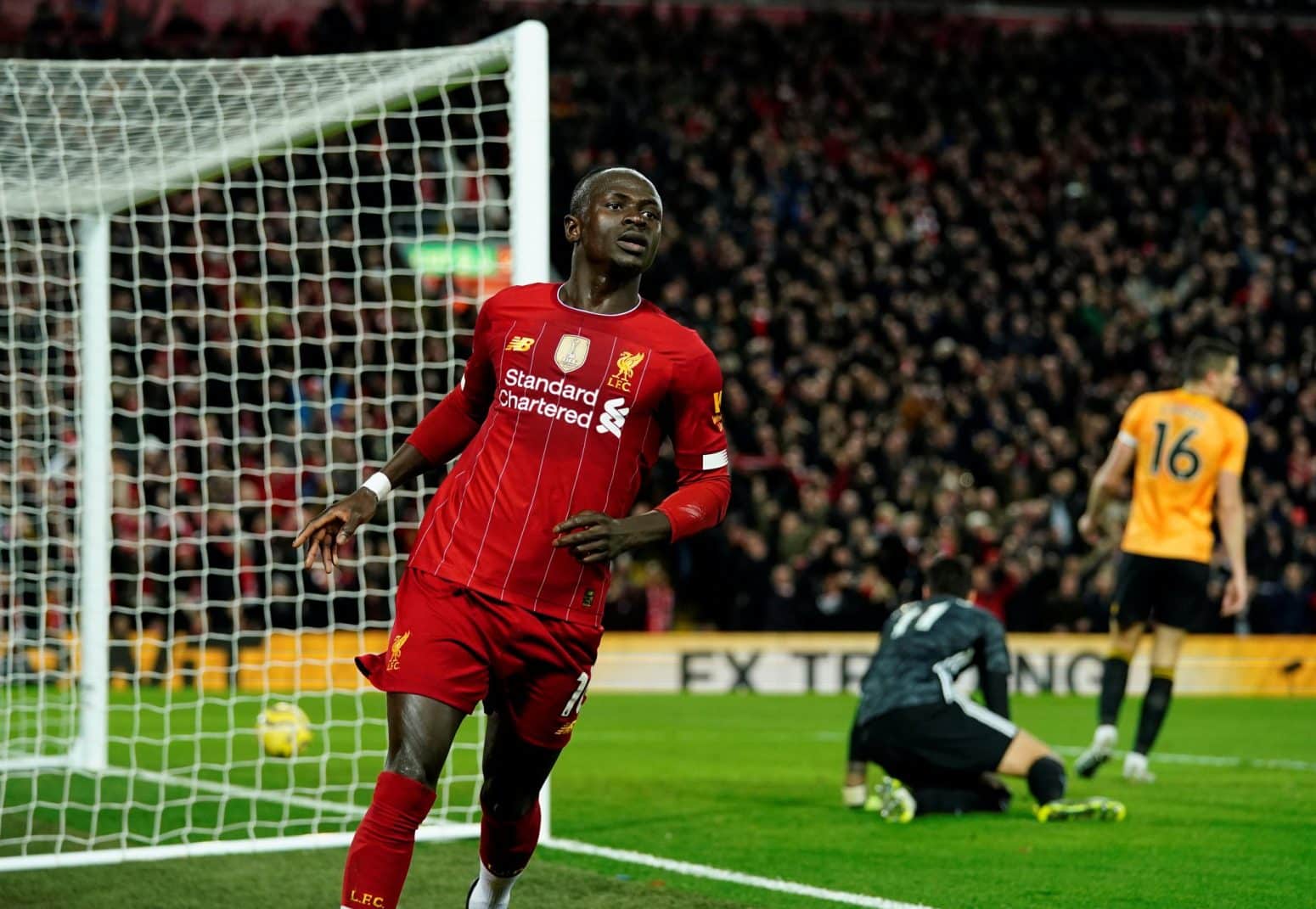 Liverpool vs Wolves highlights: Liverpool beat Wolverhampton Wanderers 1-0 thanks to a first-half strike from Sadio Mane.

Liverpool started the game with a spring in their step as they looked to attack with precision and get at the Wolves defence.

A brilliant move saw Adam Lallana set up Trent Alexander-Arnold, who drilled the ball goalwards and found Mohamed Salah. However, the Reds forward was unable to keep his shot on target in a let-off for the visitors.

There was a constant Liverpool threat down the right as the Reds put together some exquisite moves. Wolves looked well-drilled, however, and kept the Reds at bay for much of the first half. 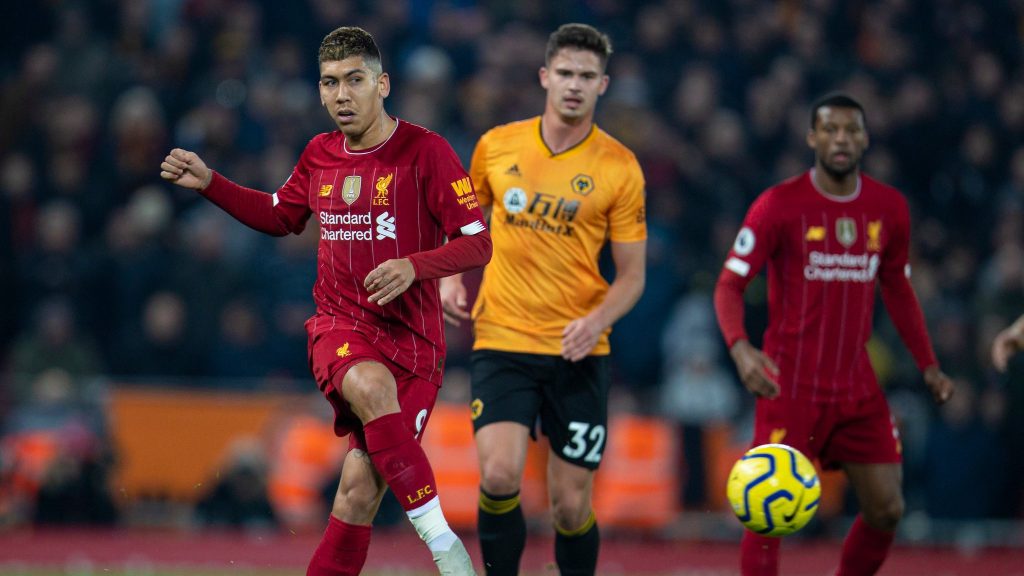 Referee Anthony Taylor immediately blew for a handball against Lallana to disallow the goal, however, VAR intervened and overruled the referee as the goal was given for the Reds.

Wolves grabbed an equaliser on the brink of half-time through Pedro Neto after the Portuguese forward finished past Alisson with a low shot.

However, VAR intervened once again and ruled the goal out, judging Jonny to be offside in the build-up of the goal.

Nuno Espirito Santo's side posed a greater attacking threat in the second half, buoyed by substitutes Adama Traore and Romain Saiss.

Liverpool kept their intensity in the middle of the park, however, their final ball in the attacking third was often lacking.

A careless mistake by Van Dijk saw Diogo Jota dispossess the stumbling Dutchman and unleash a powerful strike at the near-post, however, Alisson was up to the task in goal.

Liverpool looked increasingly content to just keep the ball, with Wolves doing well to starve them of any real clear-cut chances. 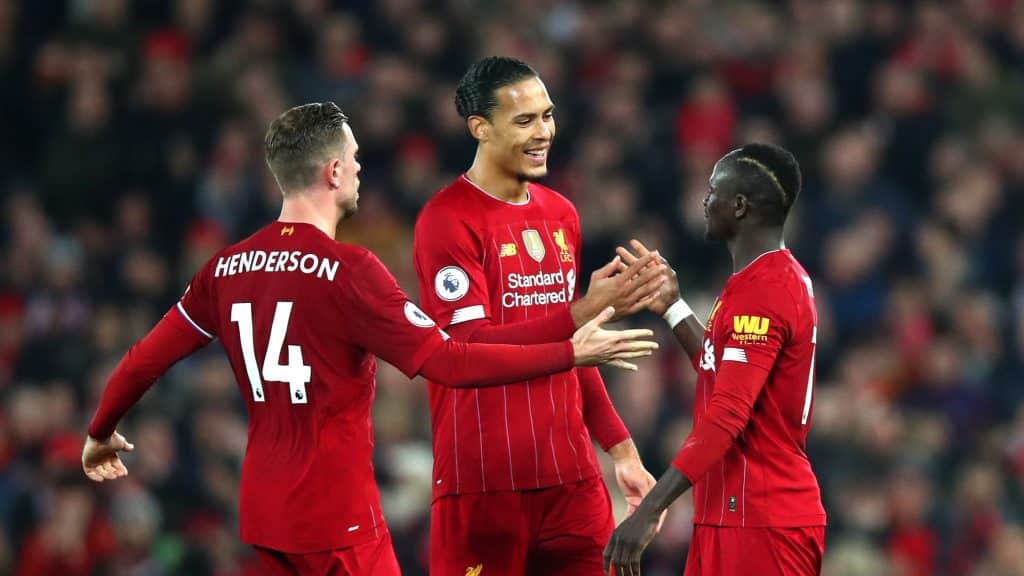 Raul Jimenez got in between Joe Gomez and Alexander-Arnold as he nearly levelled inside the final ten minutes, however, the Mexican saw his close-range effort deflected wide of goal.

Wolves looked dangerous in the final minutes as they had a series of long-range efforts, however, they failed to register any on target as Liverpool saw out the win.

The result sees Liverpool reach 55 points after 19 games, 13 better than Leicester and 14 ahead of Manchester City ahead of their game against Sheffield United later in the day.

Liverpool are now undefeated in their last 50 Premier League games at home, with the Reds march showing no signs of slowing down any time soon.

Disclaimer: Liverpool vs Wolves highlights are provided and hosted by external sources, notably DailyMotion, Youtube and allstreamup.com. We help you discover publicly available material and act as a search engine. We do not host or upload this material and are not responsible for the content.