Sheffield United 0-1 Liverpool - As it happened and reaction 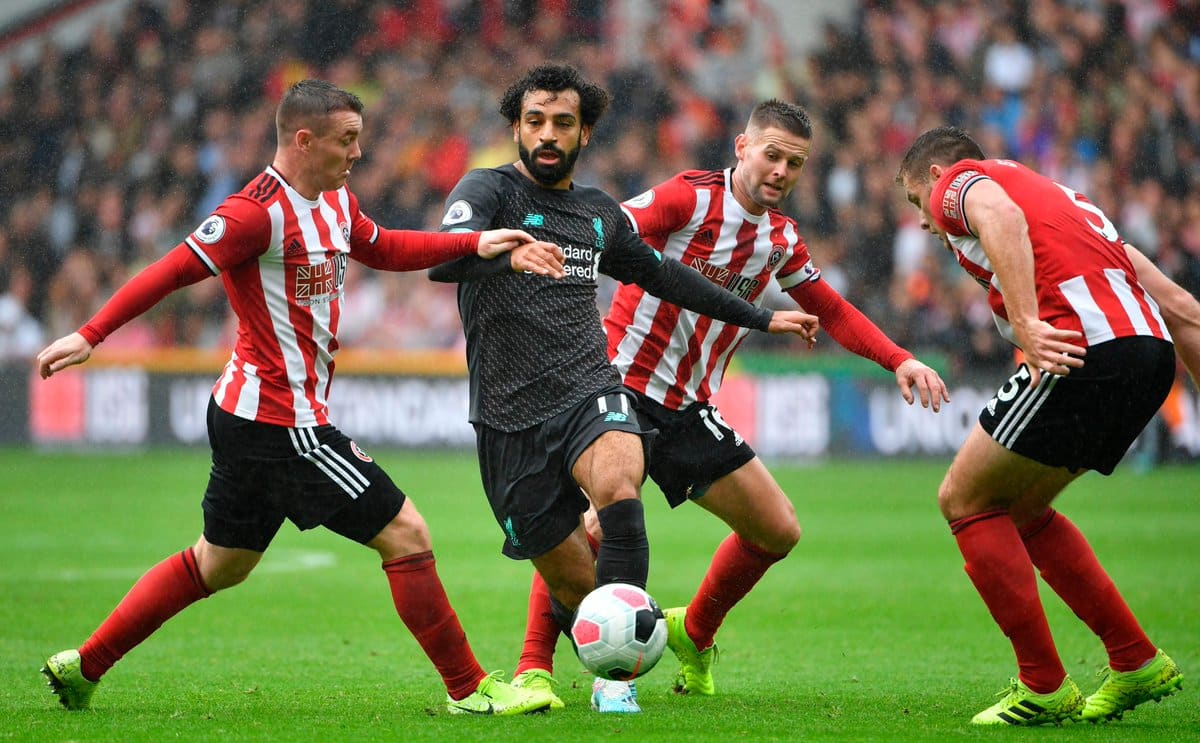 Follow all the pre-match build-up, commentary and social media updates as Liverpool travel to Bramall Lane in the Premier League.

The Reds return to league action on Saturday as they take on Chris Wilder's Sheffield United side in the early kick-off on Saturday.

Jurgen Klopp's side have a flawless record in the Premier League so far and, with their big guns rested in midweek, they should have more than enough for the newly promoted side.