Liverpool 2-0 Wolves and Brighton 1-4 Man City: As it happened and reaction 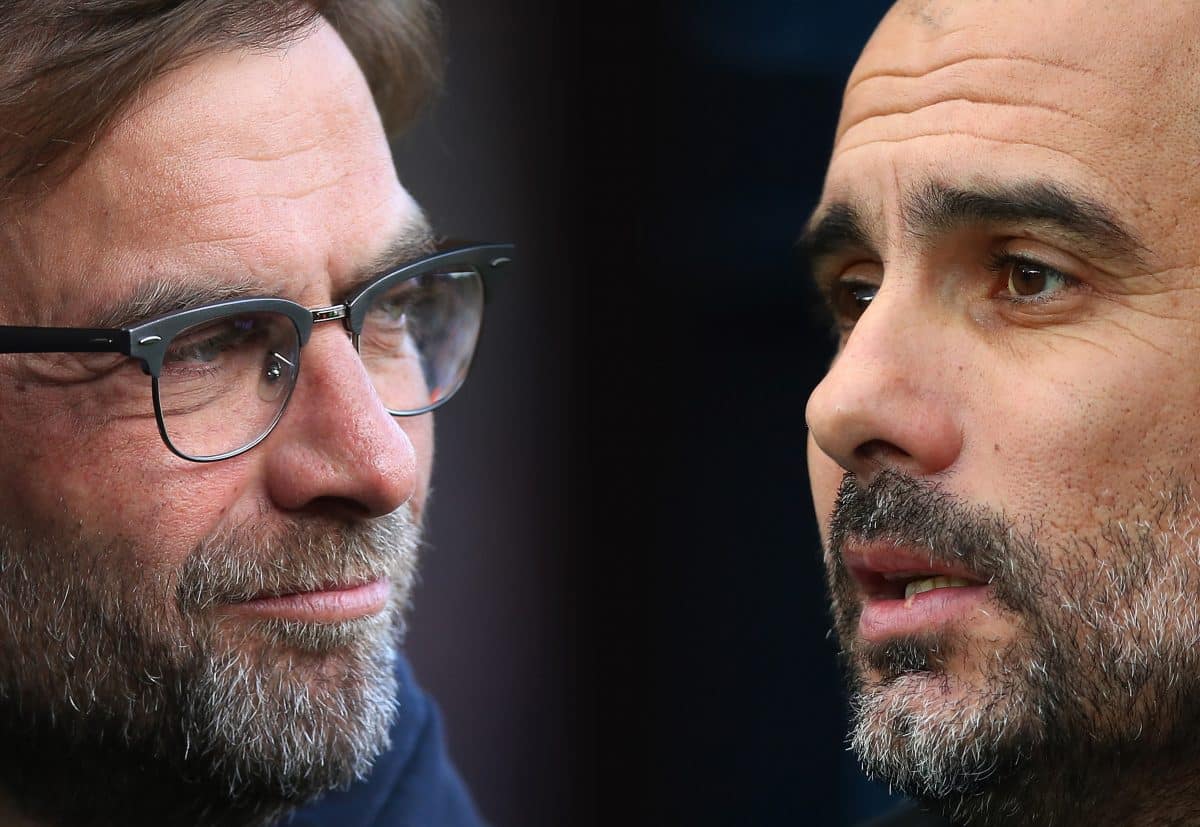 Follow the final day of Premier League football via our live match-day blog with all the pre-match build-up, commentary and social media updates.

Jurgen Klopp's side rely on Brighton to do them a huge favour against Manchester City, with anything but a win for City giving Liverpool the chance to capitalise.

The Reds take on Wolves at Anfield at the same time as they keep one eye on proceedings on the south coast.

It promises to be an intriguing afternoon of football with the hope that Liverpool can do the unlikely and lift the league title for the first time in 29 years.

Kick-off is at 3pm from Anfield, with teams announced just over an hour before. Keep an eye out on LFC Globe for the latest alongside our live match-day coverage.