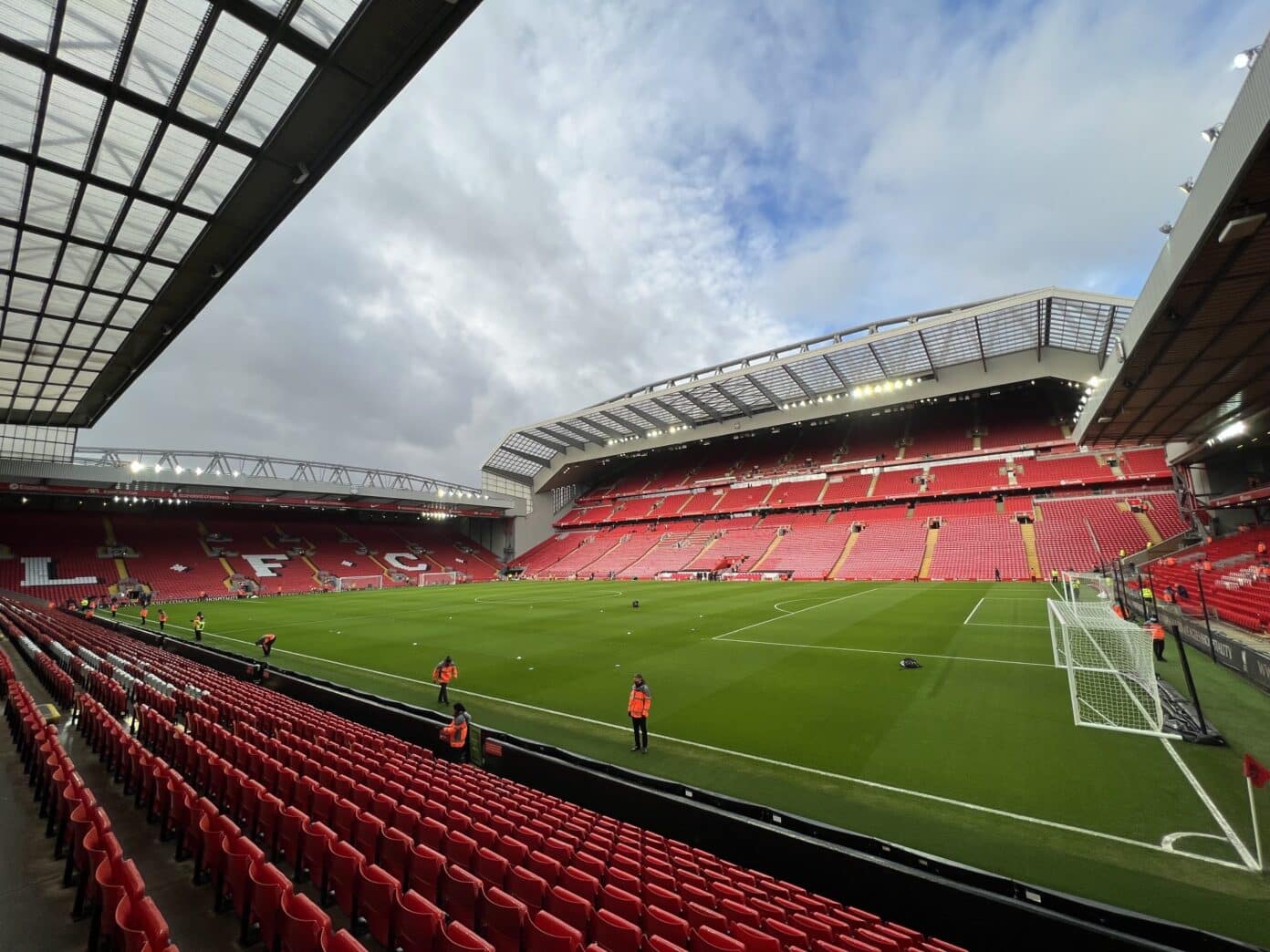 Liverpool return to Premier League action having advanced their domestic cup ambitions over the last week, with the Reds triumphing in the Carabao Cup and reaching the quarter-finals of the FA Cup for the first time under manager Jurgen Klopp.

All attention now turns to the visit of West Ham to Anfield, with the Reds looking to once again halve the deficit to league-leaders Manchester City to three points, with eleven games left to play.

David Moyes’ side have been in mixed form of late, with two wins in their last five fixtures in all competitions, including a 3-1 defeat in their last away clash against Southampton in the FA Cup in midweek.

However, the Reds endured their first defeat against the Hammers since 2016 in their last meeting back in November, with West Ham seeing out a 3-2 win to inflict the first of only two defeats so far this season for Klopp’s side.

With the Reds now undoubtedly at the business end of the season, three points are a must if they have any hopes of popping Pep Guardiola’s side to the Premier League title. It should be an exciting 90 minutes under the lights at Anfield… 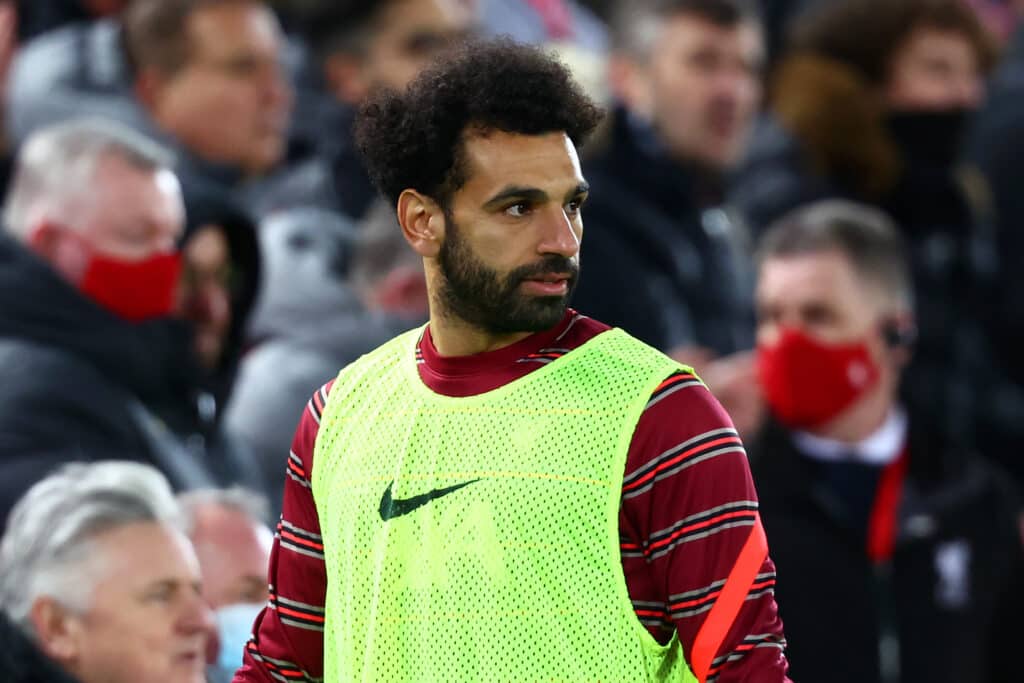 It wasn’t long ago the Reds boss had virtually an entirely fit squad to choose from, but there are question marks surrounding a few key players ahead of the Hammers’ visit.

Klopp made ten changes in midweek and the likes of Virgil van Dijk, Fabinho, Luis Diaz, Sadio Mane and Mohamed Salah are all expected to return from the off.

Liverpool vs West Ham is available to stream in the United Kingdom on Sky Sports, which is available on Sky channel 401 and Virgin Media channel 501.

Supporters in the United States can watch the match live on NBCSN at 12:30 (ET).