Liverpool 0-0 Man United - As it happened and reaction 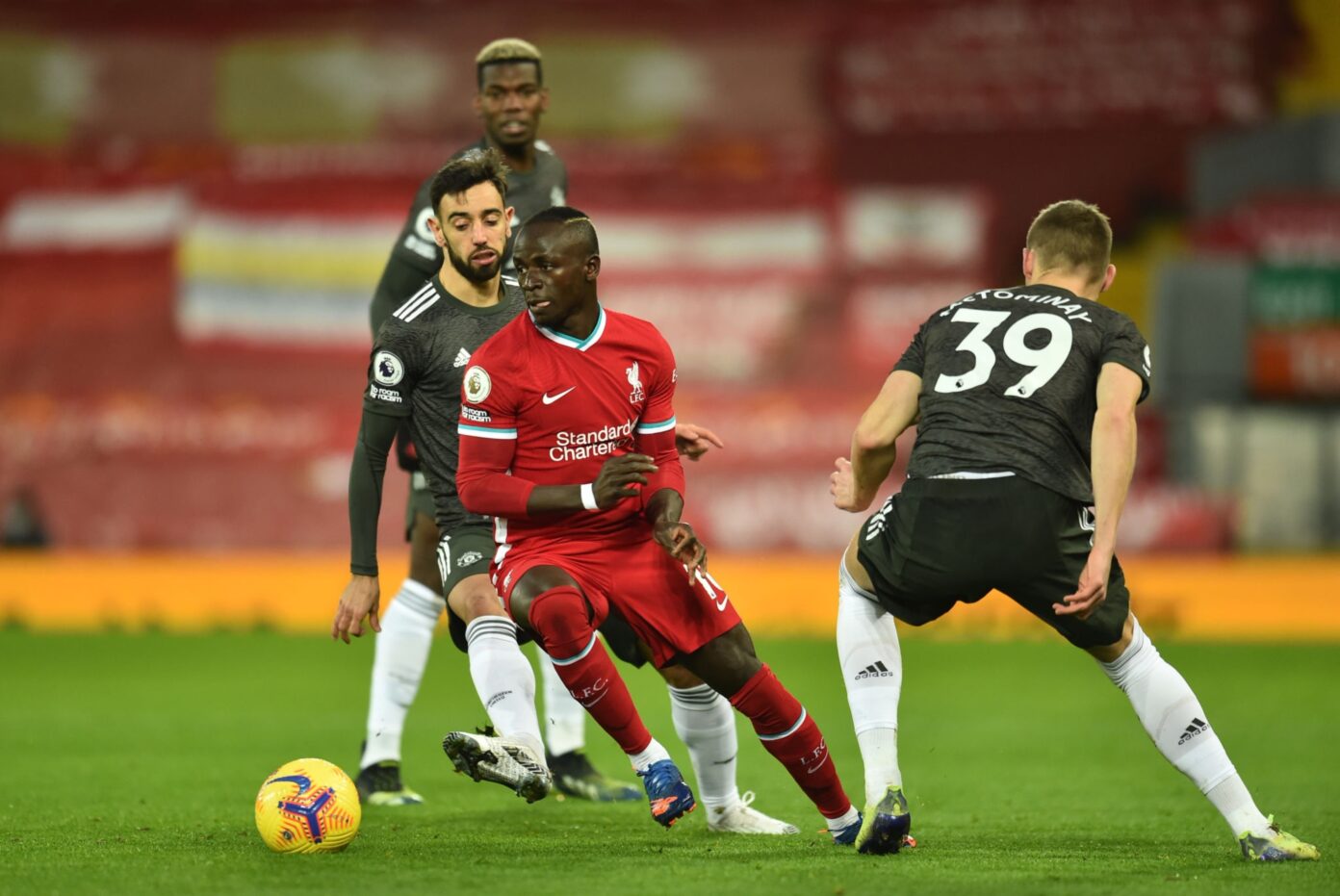 Follow all the build-up and live updates as Liverpool welcome Manchester United to Anfield for a huge Premier League encounter on Sunday.

Jurgen Klopp's side will be looking to get their league campaign back on track as they host league leaders Man United in what promises to be an enthralling 90 minutes of football.

A Reds win would see the reigning champions go back to the summit of the Premier League table after seeing their lead slip in recent weeks. But the path to victory could be tricky, with United unbeaten in their previous 11 league games.