Liverpool 0-0 Bayern Munich - As it happened 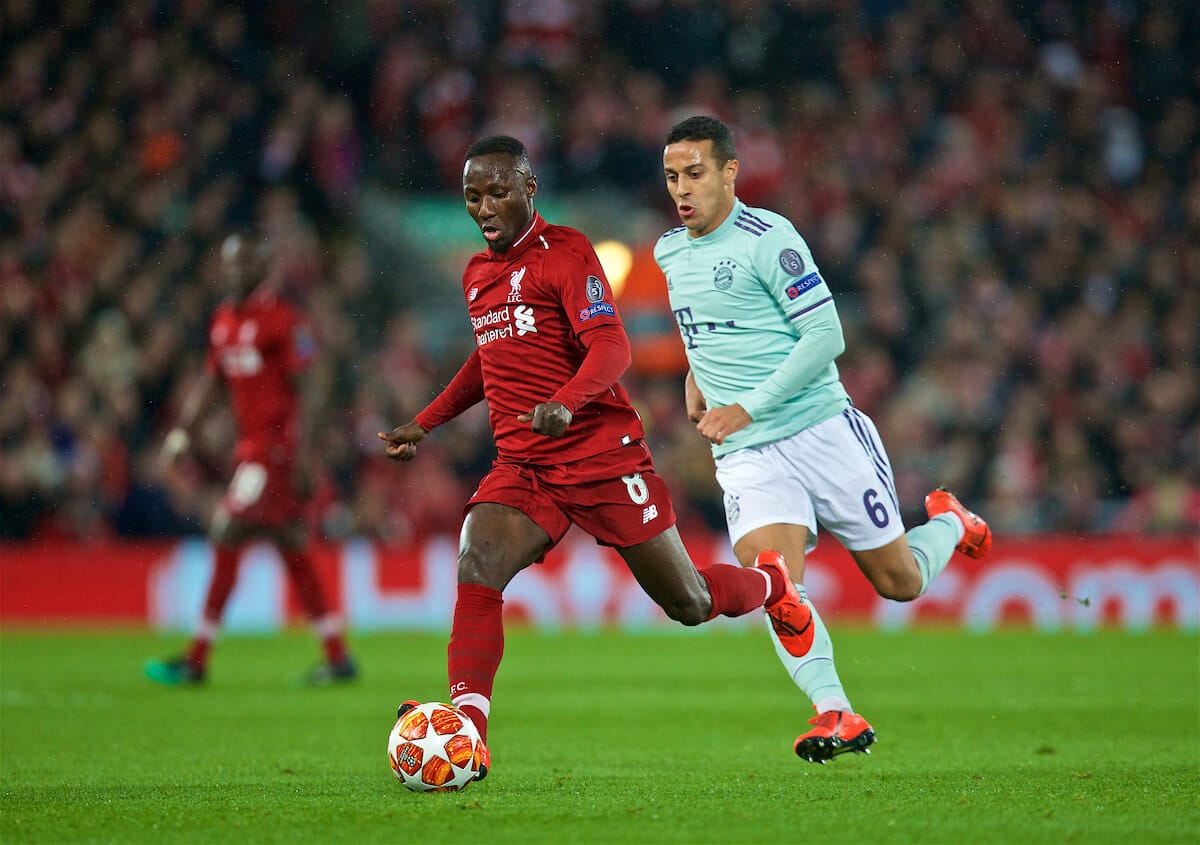 Liverpool take on Bayern Munich at Anfield for the first leg of their Champions League last 16 tie and you can follow all the action here.

Tonight's fixture could go a long way to deciding Liverpool's fate in Europe this season. The Reds have lost four consecutive European away games, making the first leg at Anfield all the more important.

Liverpool should be in confident mood, however, with a 19-match unbeaten run at home in Europe, winning 14 of those.

Bayern have endured a difficult domestic season, but they made light work of their Champions League group consisting of Benfica, Ajax and AEK Athens - having not tasted defeat in any of their matches.

It promises to be yet another famous European night under the lights at Anfield and you can keep up with all the drama via our live-blog below, courtesy of TIA.

Note: Ad-blockers may need to be turned off for the feed to load correctly. Updates are loaded automatically.