Liverpool 5-1 Arsenal - As it happened and social media reaction 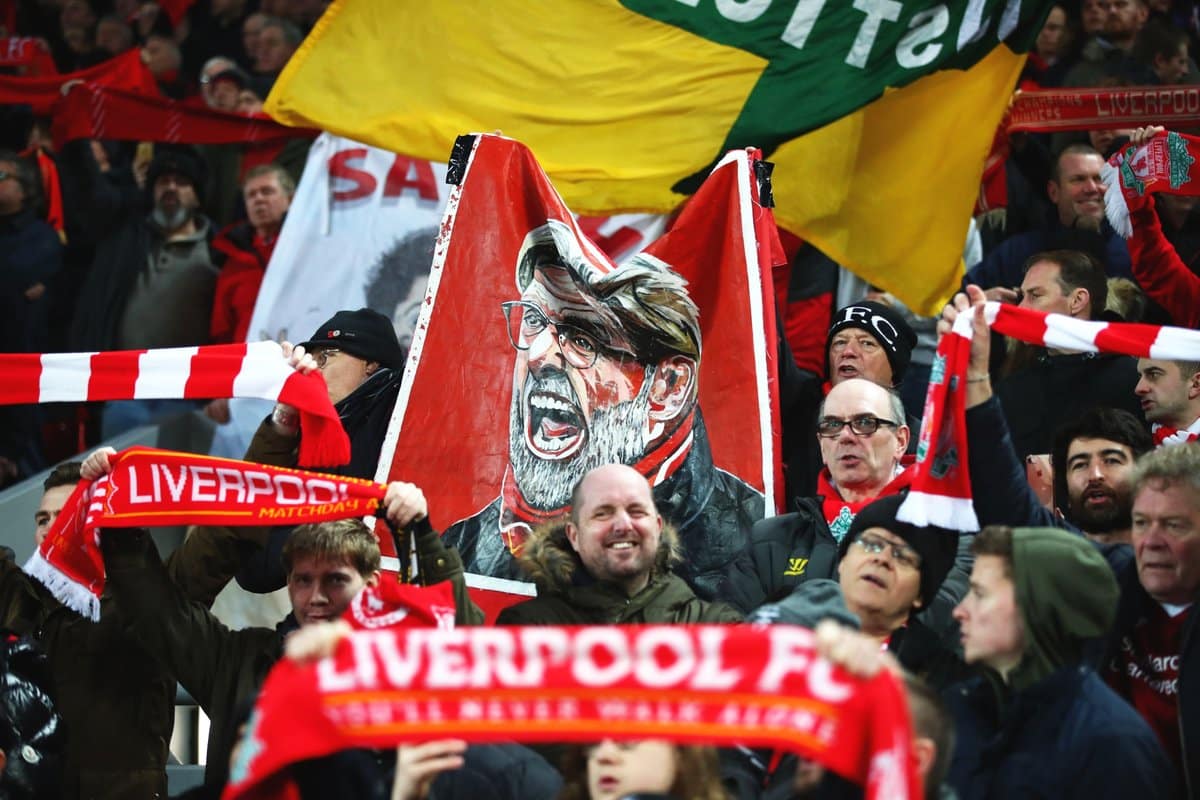 Follow all the action live as Liverpool wrap up a memorable year with a meeting against Unai Emery's Arsenal at Anfield on Saturday afternoon.

The Reds sit at the top of the Premier League table, leading Tottenham by six points and third-placed Manchester City by seven points.

Spurs are in action against Wolverhampton Wanderers earlier in the day and could reduce the gap to just three points at the summit of the league.

Liverpool have enjoyed a 100 per cent record in December so far and victory at Anfield will be another step in the race for the title.

Jurgen Klopp is not expected to rotate too much from the 4-0 win over Newcastle on Boxing Day, with a five-day rest period ahead of the visit of Etihad on 3rd January.

Follow all the build-up, in-game commentary and social media updates via our automatically updating feed below.

Note: Ad-blockers may need to be turned off for the feed to load.