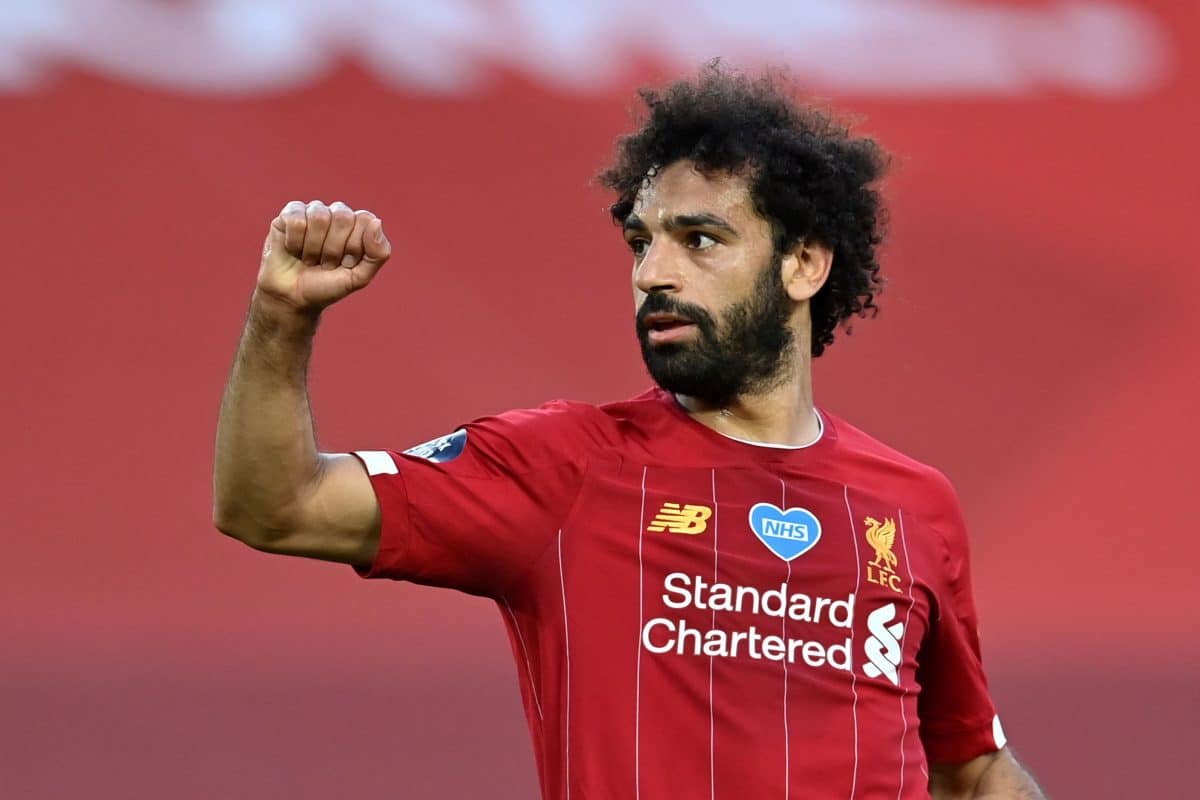 All the latest Liverpool FC news, updates and transfer rumours ahead of the Reds' clash against Burnley this weekend.

Jurgen Klopp will speak to reporters via video-link as he looks ahead to his side's meeting against the Clarets at Anfield on Saturday.

The boss will provide an update on Jordan Henderson after he suffered suspected knee ligament damage against Brighton on Thursday. The skipper is rumoured to be sidelined until the start of next season at the earliest.

Keep up with all the latest Liverpool FC news throughout Friday, including updates from Klopp's press conference, via our live-blog below.