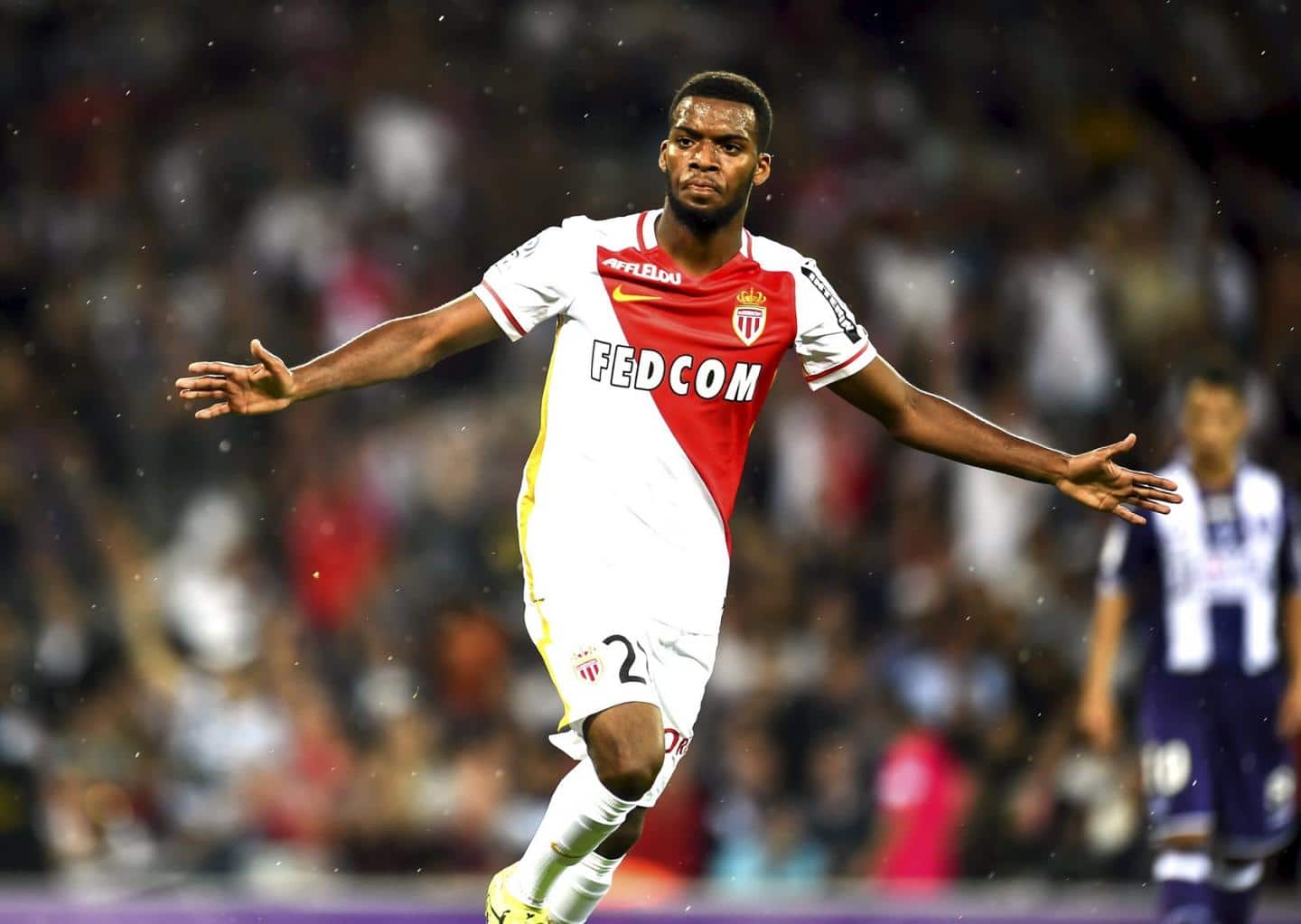 Liverpool fans were left disappointed to see the Reds miss out on both Thomas Lemar and Virgil van Dijk on deadline day.

But there could be good news in the future.

We all know how desperate van Dijk was to move to Anfield, so that could be resurrected in the future.

And it looks as though the Reds persuaded Lemar that Anfield was the destination for him, too. Because according to L'Equipe, Lemar is desperate to move to Liverpool having held talks with the club in recent days.

The 21-year-old winger turned down the chance to move to Arsenal on deadline day and now has his heart set on playing for Jurgen Klopp.

January would represent a chance for the Reds to renegotiate a deal, with L’Equipe reporting that Lemar “only has eyes for Liverpool” and could even make a move to the Reds at a later stage.

Perhaps it's a case of short-term pain for long-term gain for the Reds in the transfer market this summer?